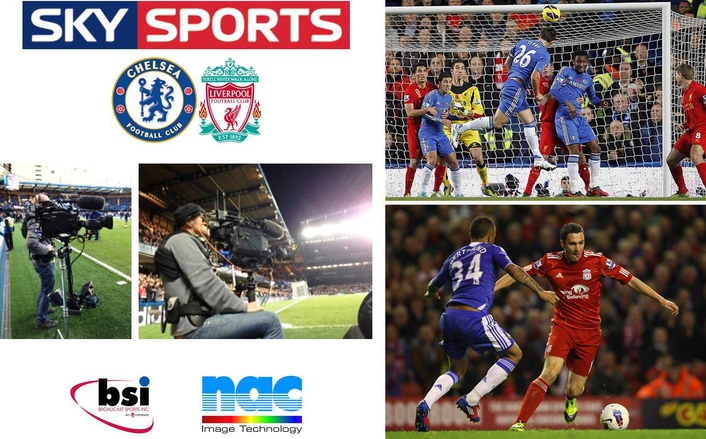 Broadcast Sports, Inc. deploys the wireless NAC Camera System at the Chelsea vs. Liverpool match for Sky Sports
Broadcast Sports Inc. (BSI), a leading developer and service provider of wireless camera, audio and communication systems, used their new wireless version of the NAC slow motion camera at the Chelsea Liverpool Premiership soccer game for Sky Sports on last Sunday. The wireless NAC system was used to cover the live action for 100% of the game, replacing the standard RF camera while simultaneously providing a live replay feature.

BSI introduced their wireless system for the NAC camera at IBC this year. The system retains the camera’s full capability and is deployed using the company’s RF infrastructure. At the heart of the system is BSI’s Dual Stream Mini Transmitter which provides the RF links for the live and playback video streams while a separate receiver provides the radio link for the remote camera control.

SloMo is normally used with a long lens in a fixed camera position. Used wirelessly, mounted on a Steadicam, it was able to capture some incredible action for slow motion replay.  During the Chelsea Liverpool match, it was used to show a close up replay of the tying goal by Suarez for Liverpool. The same footage was used again on Match Of The Day.

NAC’s high speed video cameras operate at 400 frames per second which means that High Definition video can be slowed down to show even the fastest sports action in minute detail during replays. BSI partnered with NAC of Japan to develop RF links for the high speed camera so that directors can now place a slow motion camera anywhere there is RF coverage at an event.

BSI’s UK Technical Director, Tony Valentino, explains, “It’s our goal to offer networks and producers more creative freedom when it comes to their live broadcasts. The super slow motion capabilities of the NAC camera are ideal for a wide range of events and we wanted to take that technology to the next level by making it wireless.” 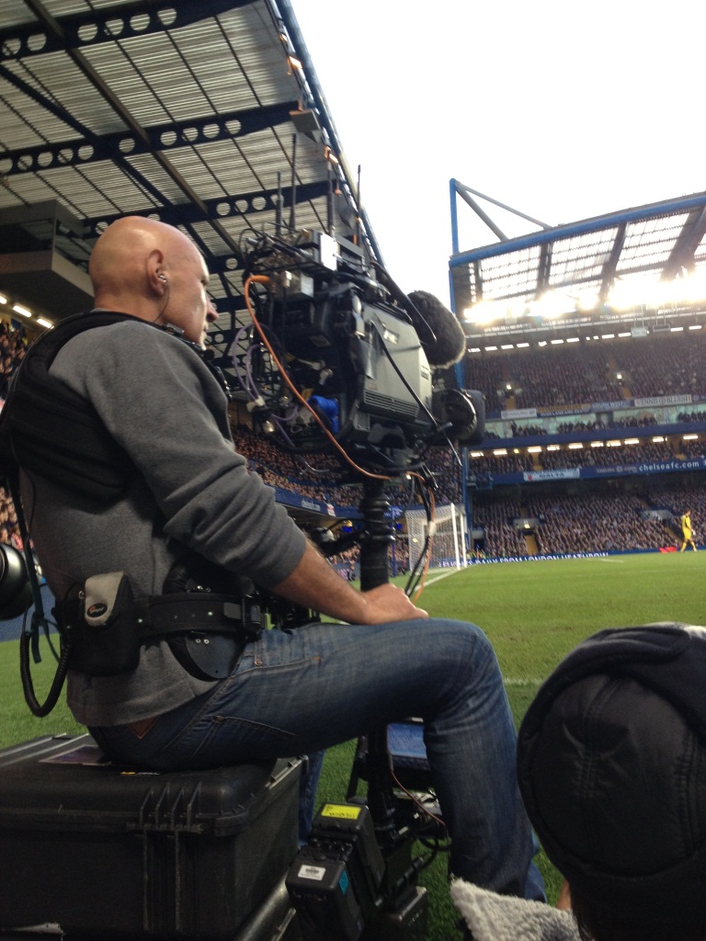