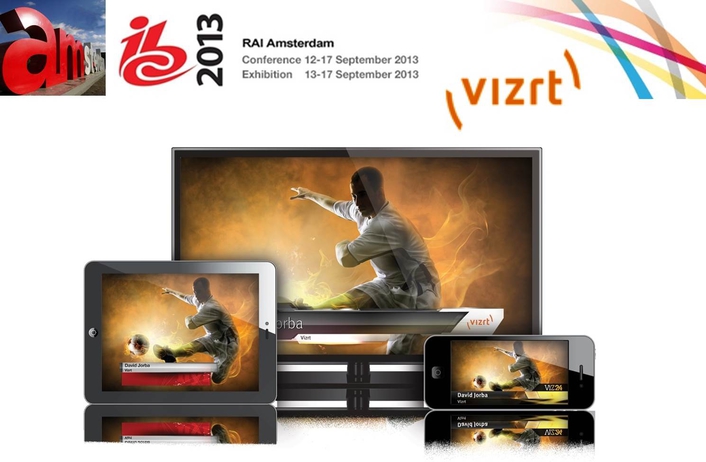 Rendering power
Viz Engine, Vizrt’s real-time 3D compositing system, has increased its rendering capability beyond HD to 4k. Vizrt will display the breakthrough 4k rendering capability of the Viz Engine at the IBC show.
Viz Engine has been enhanced further with IP-streaming capability. This allows broadcasters to stream multiple formats and resolutions simultaneously, speeding the creation of online and mobile graphic and video content.

Non-conform video workflow
Merge graphics and video into a single workflow with Viz Engine and Viz Media Engine. Journalists search, edit and place graphics and video together in their native newsroom control system. Viz Engine then renders video and graphics together at the moment they are triggered to air. This non-conform workflow allows the journalist to change graphic content up until the moment the video and graphics are played on air. It also allows the graphic and video content to be played in a variety of formats in real-time from the Viz Engine for multiplatform distribution. Viewers on mobile devices, online, and on-air have the best possible viewing experience without the delay caused by transcoding. 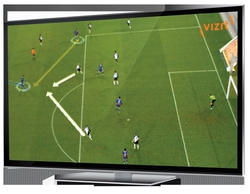 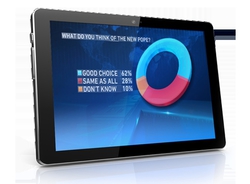