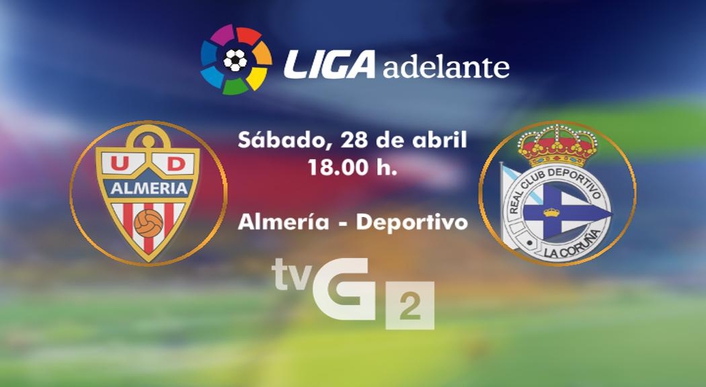 "As a committed Chyron customer for many years, we rely on several key Chyron solutions in both our studios and OB trucks for news and sports production, as well as other types of daily programming. Therefore, when it came time to upgrade our graphics capabilities, HyperX³.¹ was the natural choice," said Antonio Posse, technical and engineering manager, TVG. "Instant compatibility with the rest of our environment, plus the support and technical expertise from Clearcom, Chyron's channel partner here in Spain, were key reasons in our decision."

"By completing the first installation of HyperX³.¹ in Spain, TVG is a prime example of how Chyron's award-winning graphics technology can accelerate workflows and enable broadcasters to take even the most complex graphics presentations to air quickly and efficiently," said Paul Glasgow, vice president of EMEA sales at Chyron. "With HyperX³.¹, TVG is able to take its on-air graphics to a new level with features such as tickers, clocks, and graphics with conditional transitions. And, with the easy-to-use Lyric PRO software, engineers can create complex animations in a fraction of the time previously required."