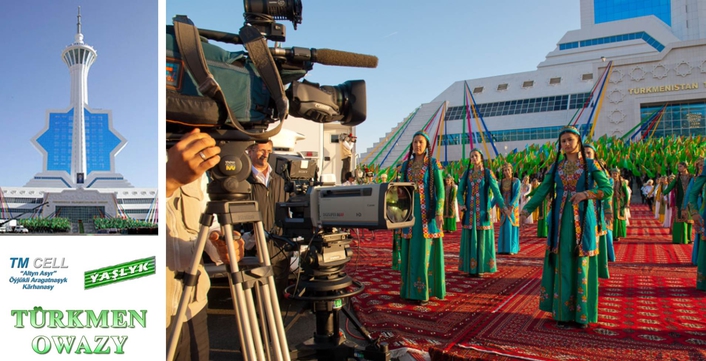 Vitec Videocom brings together some of the most respected, sought-after and innovative brands in the industry including Anton/Bauer, Autoscript, Litepanels, OConnor, Petrol, Sachtler, Vinten and Vinten Radamec. It encourages multi-brand system sales of these market-leading broadcast, film and pro-video products to simplify the way customers do business worldwide.

Much of the equipment is pan and tilt heads, pedestals and tripods from Vinten, a global leader in camera supports. Among the 127 Vinten units supplied is the award-winning Vector 750 pan and tilt head, which is the preferred manual head for operators around the world. From Vinten Radamec, the global leader in camera automation, the TV Tower has six Autocam HS102 remote pan and tilt heads, controlled by the compact Multicontroller II. Further camera support is being provided by a number of Sachtler DV12 fluid head tripod systems, along with two Artemis camera stabilising systems.

Helping to power and light the station are several hundred units from Anton/Bauer, innovator and premier provider of batteries, chargers, adapters, mounts and on-camera LED lighting systems. Solutions provided include the DIONIC HC battery, which delivers a higher power to weight ratio than conventional NiCd and NiMH batteries. 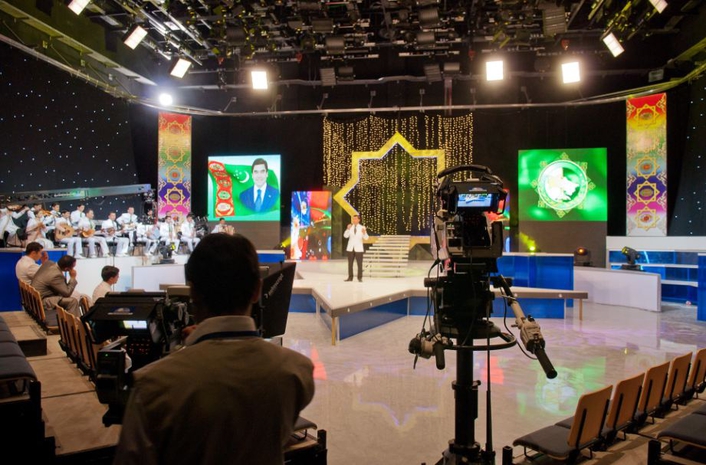 Much of the equipment is pan and tilt heads, pedestals and tripods from Vinten

The 700ft TV Tower, which overlooks the Turkmen capital Ashgabat, comprises four SD and two HD television channels, 13 studios, an OB fleet and transmission facilities. The $450million station also has offices and a revolving restaurant in the shape of an octagonal star - the Turkmen national emblem.

“The Turkmenistan TV Tower is one of the most well-equipped and modern broadcasting operations in Central Asia. That much of its equipment consists of Vitec Videocom brands is a testament to our reputation for innovative, world leading solutions and represents a significant order,” says Joop Janssen, CEO of Vitec Videocom. “All of our brands develop products in response to feedback from users in the industry, meaning we can provide Turkmenistan TV Tower broadcasters with high-quality, long-lasting, easy-to-use solutions, which offer a great return on investment. “

“We are pleased to be using an extensive range of Vitec Videocom brand solutions, as they create camera support and automation equipment that few can rival,” comments Turkmenistan TV. “This project represents a shift from video tape to file-based broadcasting and we intend to use Vinten, Vinten Radamec, Sachtler, Anton/Bauer and Autoscript to help in that transition and create compelling television that will be watched by people across Turkmenistan.”