Karnivool has played dates in countries across Europe, including France, The Netherlands, Germany and the UK. Campbell has been controlling a large rig for much of the tour. At one of the major UK shows at London's Roundhouse, this included a mixture of Robe MMX spots, Robe 600LED wash and 100LED beams, Showline NITRO 510 strobes. 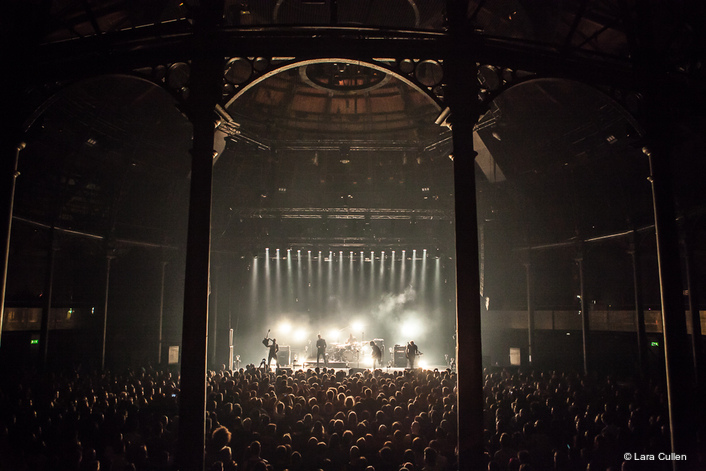 "The new features of V9 are great - Key Frame Shapes is an extremely powerful new addition to Titan," says Campbell. "It adds a new dimension to the show, even the band noticed and mentioned how it looked cool in soundcheck. I used this to run some original looking dimmer effects over 42 asymmetrically rigged 60-watt squirrel cages and 1k oversized light bulbs, and achieved a really cool 'radar' effect. I'm also loving the updated cue stacking/tracking features." 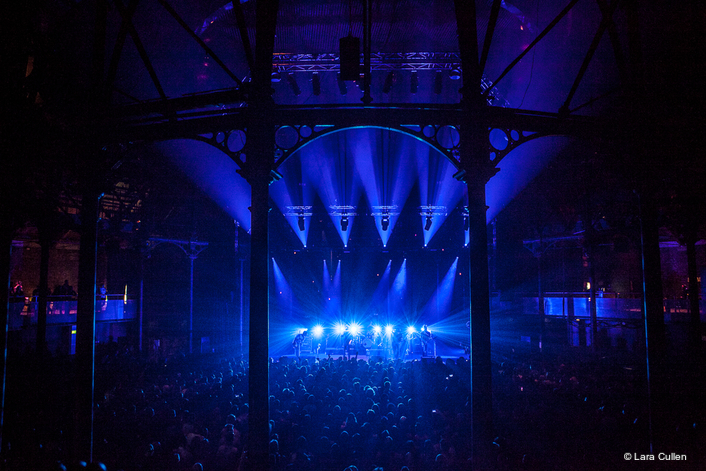 Key Frame Shapes allows the designer to create spectacular effects from scratch. Using palettes or the programmer to define the frames, and powerful tools such as transition curves, phase and spatial direction, it is possible to create radically different looks for each channel in seconds. 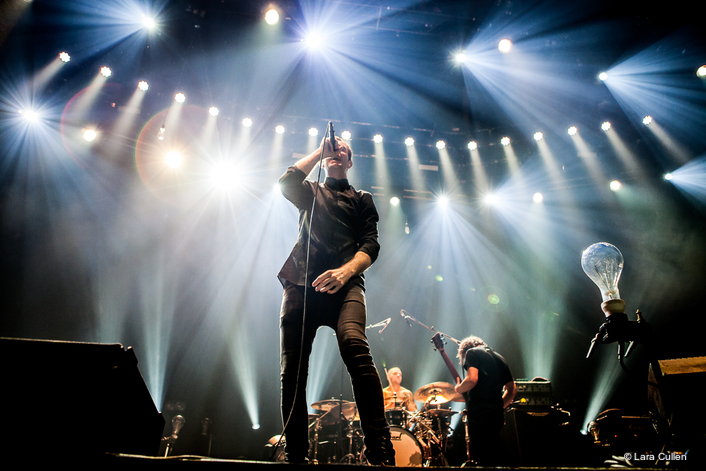 Avolites' new Titan V9 also features Align, to effortlessly copy values from existing fixtures to new fixture groups, either in a recurring pattern or a smooth fade. RGBW and ARGB colour mixing and Pixel Mapping has been added to get maximum punch and more accurate colours from your LED fixtures, thanks to new, four-channel pixel mapping and colour mixing. New Theatrical Functions in Titan now support MIDI Show Control, with many more useful options. 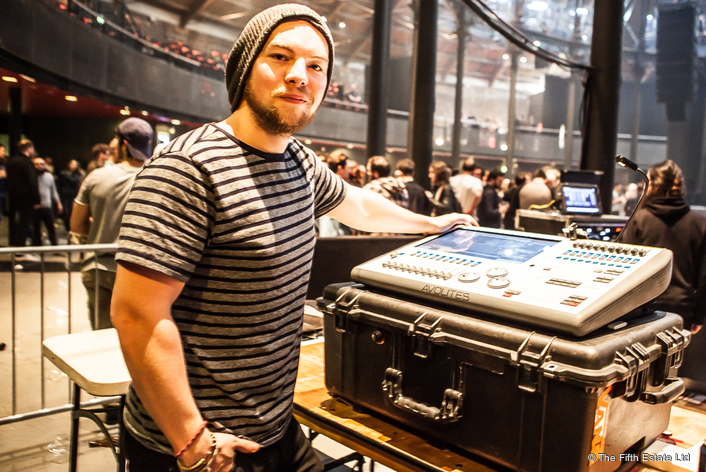 Tom Campbell says upgrading to Titan V9 on his Avolites Tiger Touch II added 'a new dimension to the show'.

Campbell owns his own Tiger Touch II, and uses it on the majority of his shows, only upgrading to an Avolites Sapphire Touch for bigger venues.

"I love the Tiger Touch II for its quick transition from patching fixtures to having a finished show," he adds.

The tour is an amalgamation of Karnivool's first three albums and the lighting concept follows this, with big strong white/tungsten rock looks for album one, 'Themata'; darker looks with the only movement coming from Key Frame shapes around prism rotation speed palettes for album two, 'Sound Awake'; and to close the show big asymmetrical looks for the band's latest album, 'Asymmetry'.

Karnivool's tour moves into Australia during May.