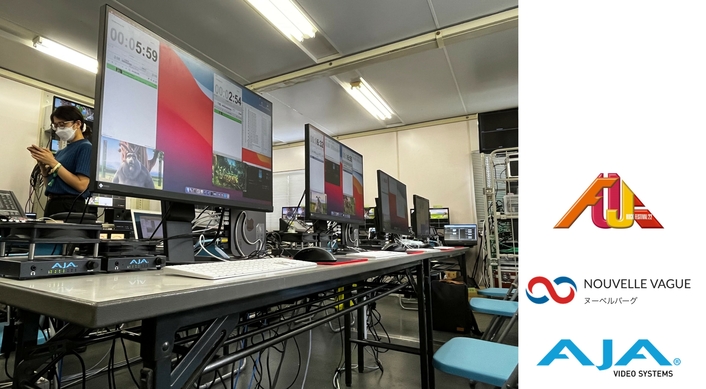 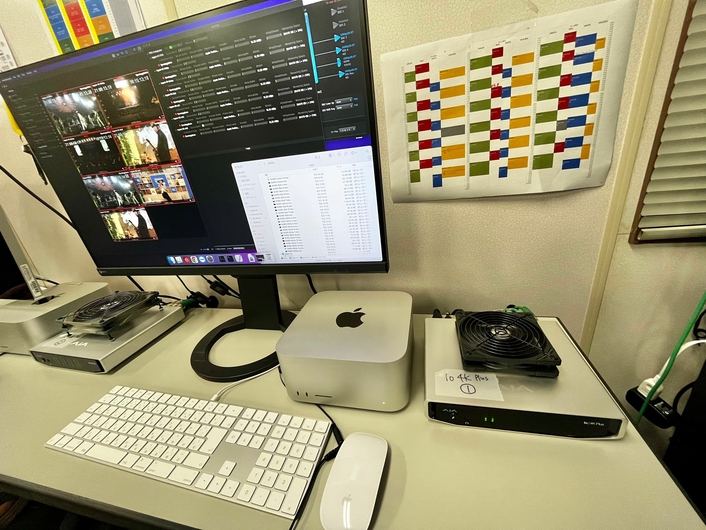 For the three-day festival, Nouvelle Vague developed a workflow to capture performances from the venue’s four main stages and produced the official festival stream, which 200,000 remote viewers tuned into. While stream quality was paramount to the success of the hybrid event, the team also wanted to capture the highest fidelity audio across performances since the recordings would also serve as demo materials for the artists.

Having produced the stream for the 2021 festival, Nouvelle Vague joined the 2022 event six months before showtime to refine the live workflow. The company’s on-site staff consisted of 25 crew members working across two teams; one managed infrastructure setup, while the other handled technical and editorial aspects of production. The infrastructure team arrived to set up and configure the streaming system three days ahead of the show. One day prior to the event, the technical team then showed up, and the crew conducted an equipment rehearsal to test the full streaming workflow. 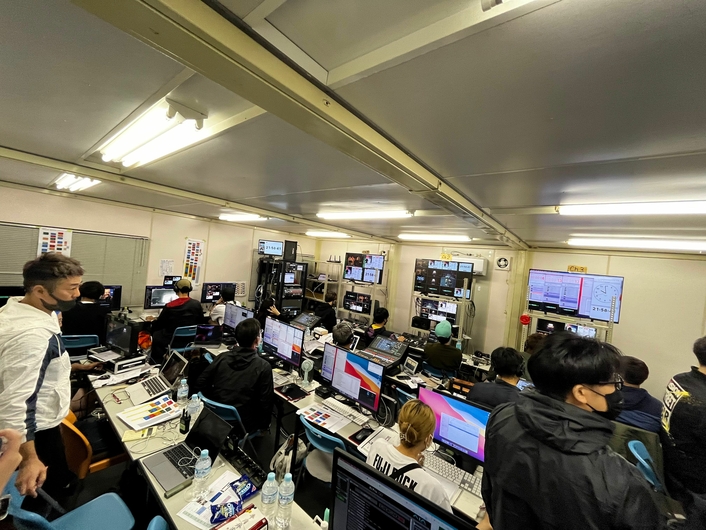 For the festival’s on-site system, Nouvelle Vague transmitted SDI 59.94i feeds from each of the four venue stages to FS4, which converted the signals to 29.97p for ingest and streaming purposes. To route the converted signals, they used KUMO 6464, which provided the flexibility required to distribute a single video feed to multiple channels. The ingest system included Apple Mac Studio with Softron MovieRecord to capture and continuously record three channels for all four stages (totaling seven sources) to NAS storage. To prepare for any NAS network issues, the crew used Ki Pro Ultra 12G for redundant recording and simultaneous baseband capture without a network connection. They also recorded feeds from all four stages with Ki Pro GO as a backup. 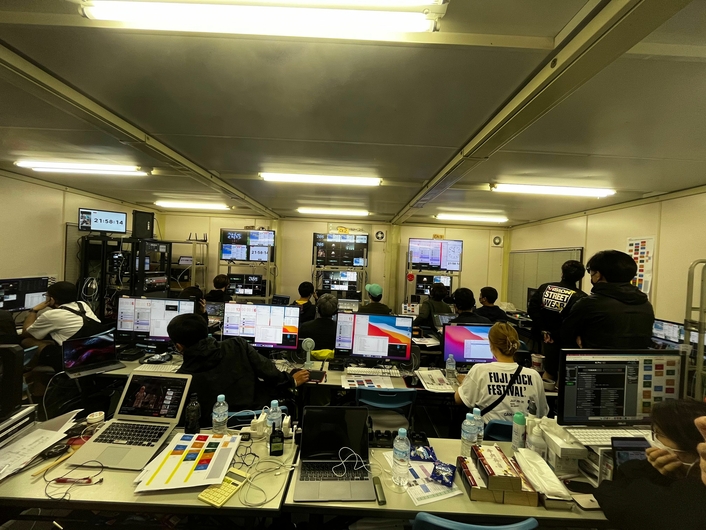 Ikeda shared, “When it comes to integrating new technologies into our live workflows, we’re always looking for the newest and most innovative products that support workflow flexibility, like tools from AJA.” 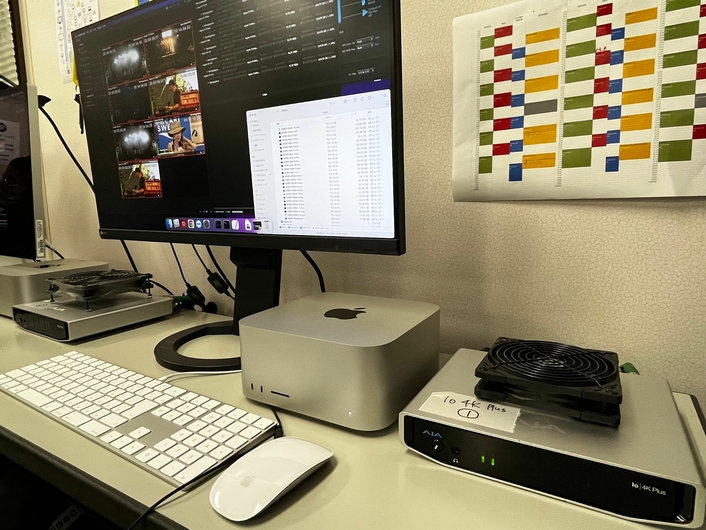 Ultimately, the stream for FUJI ROCK 2022 was a success, with improved network bandwidth and the addition of Mac Studio to record up to eight channels at 60p, offering greater system stability. In the near future, Nouvelle Vague is looking to further integrate IP workflow technologies into its system and expand capabilities to offer SRT transmission with on-site operations. By linking sources from event venues to its nOOb Studio in Tokyo, the team will further develop a remote workflow for recording, editing, and streaming, while reducing production costs. “The important thing is to consider all the possibilities for your production environment and implement new technologies or products to innovate your workflow and produce world-class content,” added Ikeda.

About AJA Video Systems, Inc.
Since 1993, AJA Video has been a leading manufacturer of video interface technologies, converters, digital video recording solutions, openGear and IP products, bringing high-quality, cost-effective products to the professional, broadcast and post-production markets. AJA products are designed and manufactured at our facilities in Grass Valley, California, and sold through an extensive sales channel of resellers and systems integrators around the world. 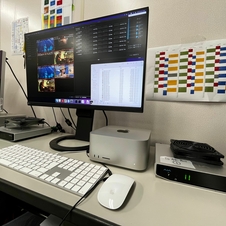 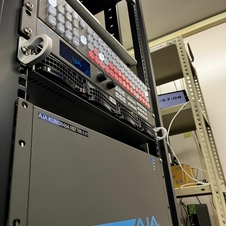 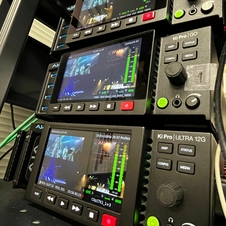 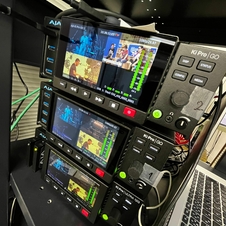 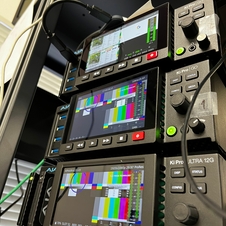 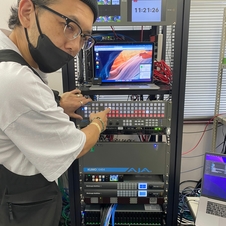 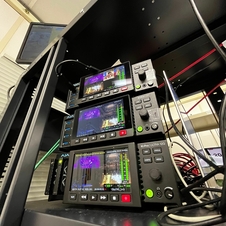 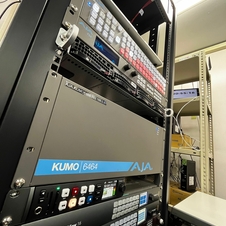 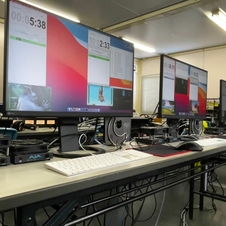 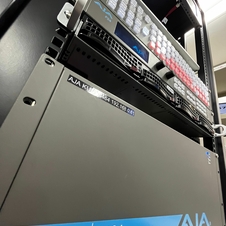 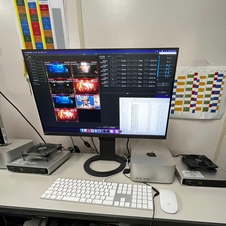 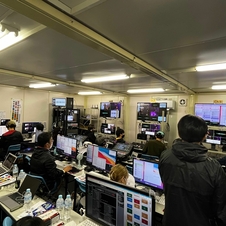 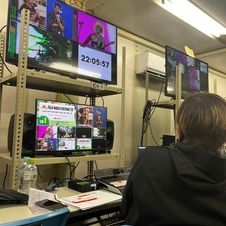 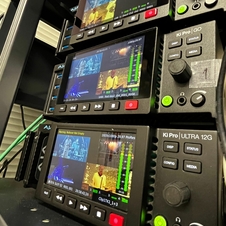