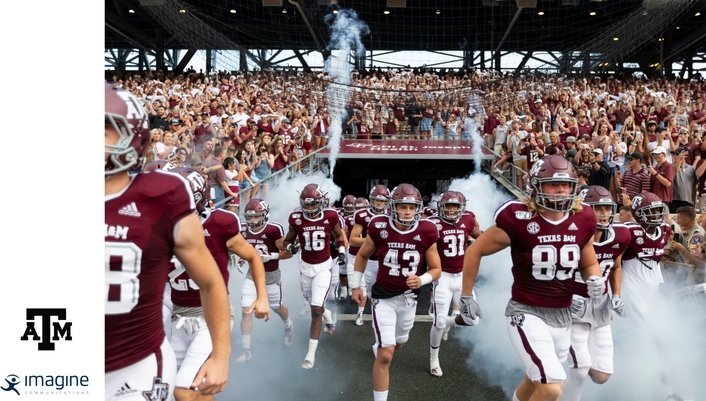 12th Man Productions, the sports broadcast and post facility for Texas A&M University, has moved to IP connectivity to provide a common production platform for all its sports venues. A cornerstone of the new installation is the Selenio™ Network Processor (SNP) from Imagine Communications.

The A&M campus in College Station, Texas, incorporates seven sports venues, spread across the site, which host as many as 110 events a year. As well as offering broadcast outputs from any event at any location, 12th Man Productions also provides in-stadium big screen entertainment and information. The football stadium, Kyle Field, was rebuilt in 2014, and as part of that project, a central studio was planned. 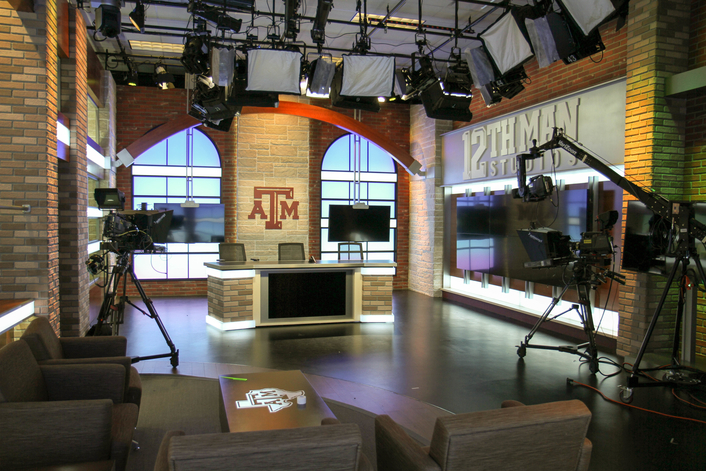 Today, fiber circuits connect every field back to the Kyle Field stadium, allowing resources to be allocated to any venue dynamically. Four control rooms allow two venues to broadcast live, while also producing big screen shows at two more venues. This calls for a large number of feeds in each direction, supporting monitors, multiple digital signage networks and big screen replays, as well as feeds for home and visiting teams. There is also a need to provide for official replay facilities in many sports. All signals are handled as uncompressed HD, minimizing latency by eliminating the delays of compression math, and allowing for live remote production even when venues are 10 kilometers from the control room.

“When we originally installed fiber, we used it as point-to-point connectivity,” said Zack Bacon, chief broadcast engineer for 12th Man Productions. “Not only did that limit our capacity, it meant that every device became a critical point of failure.

“What this project has done is to network every device at every location,” Bacon said. “It means that instead of a fiber carrying just a single SDI feed, it carries multiple bidirectional signals – as many as 32 uncompressed HD feeds. Capacity between venues is no longer an issue, giving us much better utilization of the fiber capacity and allowing us to do much, much more. And because it is IP, should there be an equipment failure, then the network will simply work around it.” 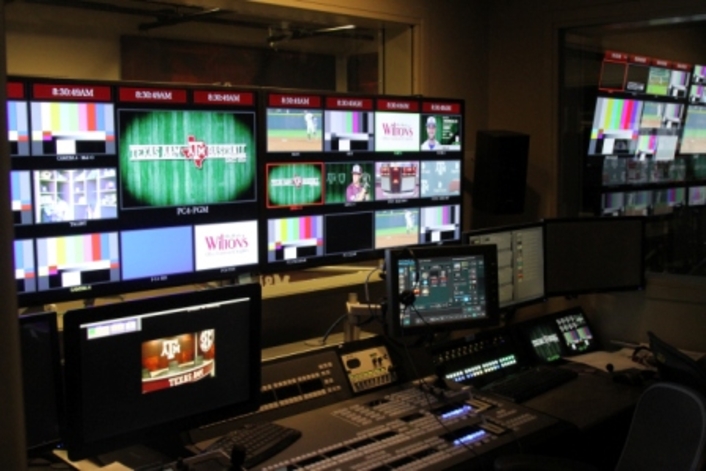 The new installation provides for seamless IP connectivity between every field, the studios, the central technical facilities and the control rooms. Central to its success is Imagine Communications’ SNP, widely recognized as the most flexible and efficient standards-based IP media processing platform. SNP enables companies like 12th Man Productions to simplify operations and reduce costs by supporting both SDI and IP networks. A single SNP can support up to eight channels of Ultra HD, 32 channels of HD, or a combination of the two, configured as SDI to IP, IP to SDI or IP to IP.  Each FPGA-based SNP has four independent processing paths in a single compact 1RU frame, which can be reprogrammed for different functionality at the click of a mouse. The result is a very dense, extremely flexible broadcast installation that is IP native and sits transparently on the network.

This project was carried out in association with Cisco, which provided the QSFP fiber optic interfaces for bandwidth optimization, along with Nexus high-performance switches.

“This installation is a huge endorsement of the SMPTE ST 2110 standard for live, uncompressed production, along with the SNP as the ideal gateway and processor,” said Cassidy Phillips, VP Networking Solutions at Imagine Communications. “No other device on the market offers the same benefits as the SNP: huge flexibility in processing and gateway capabilities, fantastic signal density with four independent chains in a 1RU box, and full support for fiber optimization. It means that operators at 12th Man Productions can build and develop their workflows without worrying about the physical layer –allowing them to respond horizontally and vertically to the demands of their consumers.” 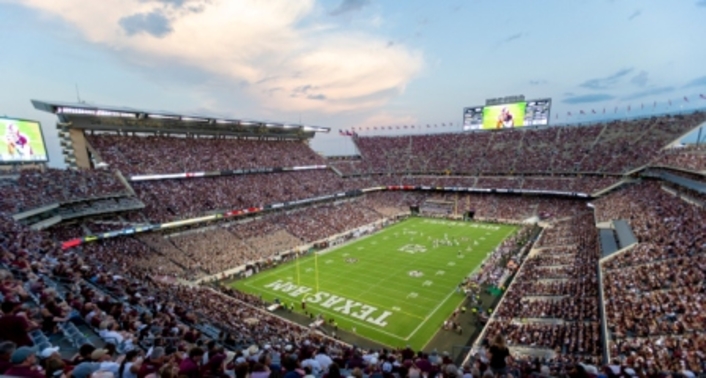 The new SMPTE ST 2110 installation at Texas A&M was completed for use from the start of the spring semester. The network continues to develop to reflect growing demands and capabilities, with the desire to move to a fully virtualized environment in the future. 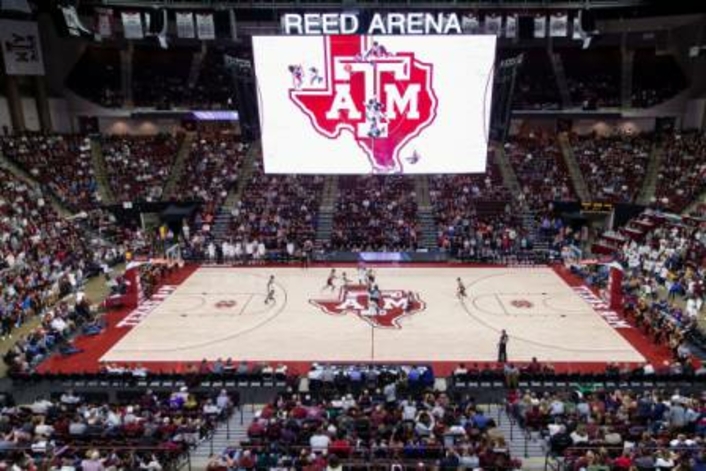 About Imagine Communications
Imagine Communications empowers the media and entertainment industry through transformative innovation. Broadcasters, networks, video service providers and enterprises around the world rely on our optimized, futureproof, multiscreen video and revenue enablement solutions every day to support their mission-critical operations. Today, nearly half of the world’s video channels traverse our products, and our software solutions drive close to a third of global ad revenue. Through continuous innovation, we are delivering the most advanced IP, cloud-enabled, software-defined network and workflow solutions in the industry.