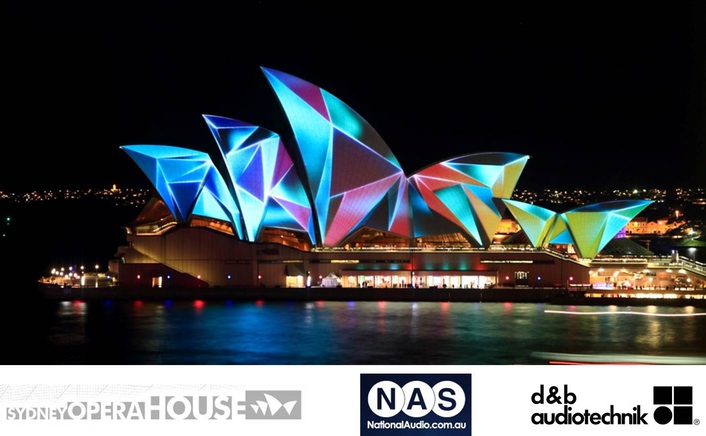 The Drama Theatre is used mainly for spoken word, dance and musicals, with some concerts and occasional talks
Replacing old systems and improving capability through employment of new technology is all very well, but when the venue in question is a victim of its own success other considerations take precedence. "I’ve been doing this job for about a year," said Jeremy Christian, Head of Sound and AV Services at the Sydney Opera House (SOH) and responsible for the Drama Theatre's recent refit. "And I know d&b audiotechnik had a system design in the pending tray for about a year before that. Having waited that long, when two weeks of dark time unexpectedly surfaced in May we had the opportunity to access funding, and get the equipment in and fitted."

The Drama Theatre is used mainly for spoken word, dance and musicals, with some concerts and occasional talks. A proscenium venue, it seats five hundred and forty four people on one level, "for spoken word the acoustic works well unsupported by amplification" said Christian. "The main use for the new PA in the Drama Theatre is sound effects and light amplification; although for music, the room handles high SPLs with no loss of control."

What drove the desire to replace the old system embraced two imperatives, as Cameron O'Neil the SOH Head of Technical Support added. "We wanted to expand the number of output feeds to the PA; designs in the Drama Theatre can require upwards of thirty mixes. After a great deal of research we settled on the Nexus router from Stagetec to perform the level of control and reliability required." The other factor was loudspeakers and their placement; the Drama Theatre being so compact offers few easy locations without blocking sightlines; d&b's Australian Distributor National Audio Systems (NAS) called in Ralf Zuleeg, head of d&b audiotechnik's Application Support team when the project was first mooted back in 2009.

"We ended up following Ralf's initial design in most areas," said O'Neil. "There are now twenty two cabinets in the standard FOH rig, Q10s left/right with E12s for the orchestra fill and delay, whilst E8 loudspeakers deal with the surround. There are also J-INFRA subwoofers for low frequency reinforcement. Everything is individually amplified; we use the d&b R1 Remote control software for d&b's amplifiers to calibrate all of the loudspeakers for time alignment, room EQ and gain. That means we can use the Nexus for the matrix and bussing controls, and it is now a relatively simple matter to link in a lot of channels to the Recording Studio when needed. We've also included a couple of Nexus XDSP cards to allow us to have EQ, delays and mixing within the router."

The installation work was designed by the Sydney Opera House in house technical team, "that was one of our great wins," said O’Neil, "the consultation, the DSP design, and the project management was all by the Opera House, then tendered to an integrator, as opposed to contracting everything out. NAS responded quickly with the equipment when the window of opportunity presented itself, and were very forgiving of our changes to the order." Christian confirmed the benefits of this approach, "the money saved doing so much in house allowed us to budget for a portable stage system that augments concerts. The earlier Concert Hall installation and the amount of work that went into choosing that system meant we were committed to consistency across all our venues. That was a big influence in choosing d&b, but there was also its proven reliability, and everybody loves using the d&b products. This system should be able to service all our needs for performances in the space for years to come." 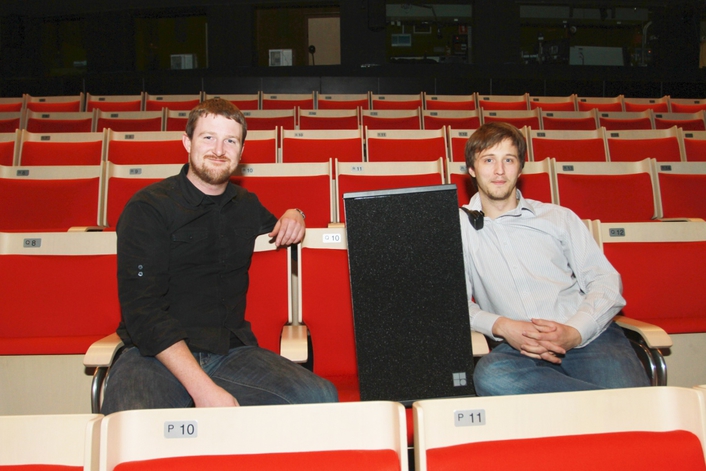