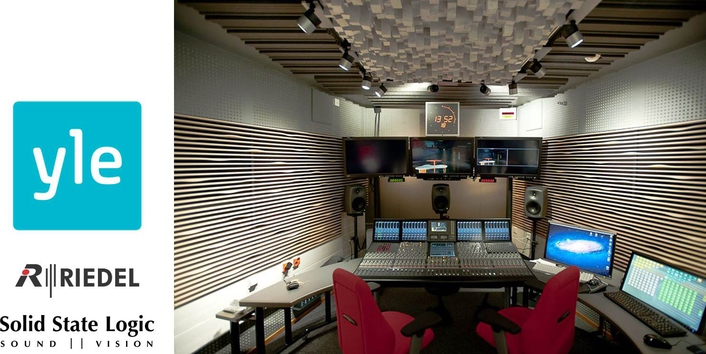 The C10 and C100 consoles offer the power and advanced capability we need at a cost-efficient price”
A Solid State Logic C100 HDS Digital Broadcast Console and a C10 HD Compact Broadcast Console were chosen to power the HD audio productions for Yle, the national broadcasting company for Finland, and one of 23 founding broadcasting organizations of the European Broadcasting Union (EBU). Serving a viewing population of 5.3 million people across five television and seven radio channels, the mandate for full HD production required upgrading facilities in Helsinki and Tampere to meet the demand for the new formats. The SSL consoles, residing in two production studios in Tampere, offer the professional feature set necessary to for the state-of-the-art Yle facilities.

“To complete our move into HD production, we upgraded our smaller live control room with the C10 and built a new room entirely for the C100,” says Antti Immonen, technical producer, Yle. “The consoles were introduced to us at IBC and then we visited SSL in England as part of the equipment research process. We were very impressed with what we saw. Broadcasters in general and public broadcasters specifically, really need to watch the bottom line when it comes to expanding production facilities. SSL won the tender because the consoles offer the power and advanced capability we needed for this application at a cost-efficient price point.” 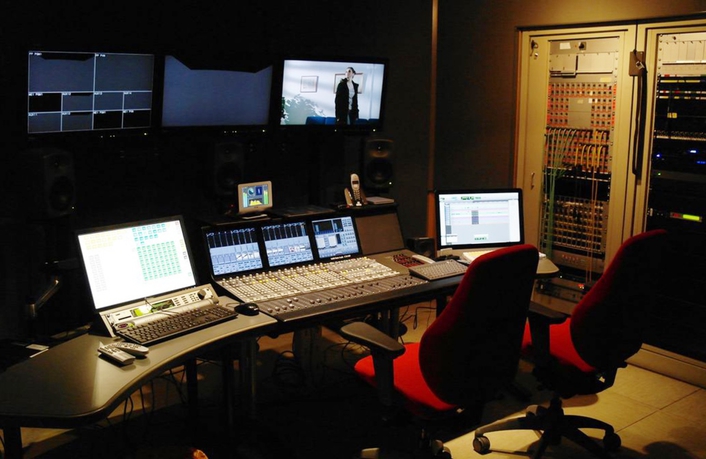 The SSL installation at Yle carries with it the entire suite of SSL Production Assistant software packages that includes Dialogue Automix, a program ideal for panel-type productions, and 5.1 Upmix to create surround audio tracks from stereo tracks. DAW Control allows Yle to maximize its post production experience by offering integrated control of the resident Pro Tools DAW when live programs are also recorded for future release in different formats. The consoles are connected to the rest of the studio complex through SSL’s Alpha-Link Live I/O units.

“As both studios are really new, we are just starting to use several of the Production Assistant features with good results,” continues Immonen. “Shows that are broadcast in 5.1 usually go through a post production stage here in our dedicated post production studios, however, in summer we broadcast live entertainment and sports events, and those productions are in 5.1. The 5.1 Upmix feature gives us the power to easily insert stereo tracks into the mix, maintaining the surround field. We also like the Dialogue Automix feature. We produce some shows where as many as 10 people could be talking at one time and this feature makes easy work of this type of production.”

Yle uses the Riedel MediorNet router for station networking. The seamless integration of the SSL consoles with MediorNet has streamlined the production process.

“Everything about our facility upgrade is working according to plan or better, including the integration between our router and the SSL digital consoles,” states Immonen. “For the audio side, the learning curve for the engineering staff was straightforward, as the SSL consoles offer a user interface that is reasonably uncomplicated to learn. Some nice things mentioned by the staff are that you can clearly see all your signals at all times, the sound quality is spot on and they do not have to page down into menus to make changes to a signal. The SSL consoles do what we need them to do for the live broadcast part of our operations.”