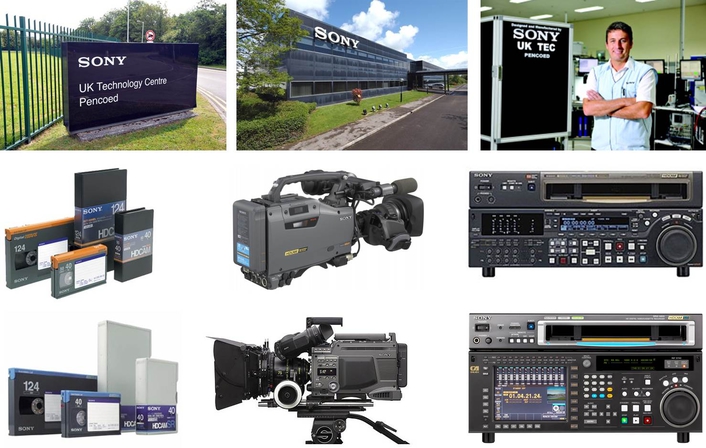 Strengthening of service is a demonstration of Sony’s commitment to existing Video Tape Recording customers
Sony has today announced it will strengthen its Video Tape Recording (VTR) refurbishment programme, based at the company’s European factory in Pencoed, Wales. Encompassing video tape recorders, cameras and players, the bolstered service underlines Sony’s guarantee to customers who to use their existing ½ inch format equipment.

In October 2014, Sony announced it would discontinue the sale of its ½ inch VTRs, camcorders, and players by March 2016, reflecting the global trend of migration towards file-based operations. At the same time, the company also announced that its service support would continue to be provided until March 2023 and its supply of Professional Tape Media would not be impacted by the decision.

Over recent years, broadcasters have looked to future-proof their investments and upgrade to file-based operations in order to streamline workflows. This has meant a decline in the sale of ½ inch VTRs and a growing demand for technology that is less reliant on VTR.

Oliver Bovis, Head of Marketing AV Media, Sony Professional, Sony Europe comment: “The strengthening of our refurbishment service underlines Sony’s commitment to those customers who continue to use VTR technology.

“We have committed to the service at Pencoed which will see us continuing to deliver a high quality of service until March 2023. Given the widespread use of the VTR series, we want to ensure our current technology continues to deliver the high quality Sony is known for, whilst also remaining committed to enhancing content management with further technology developments.” 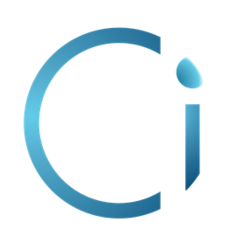 Sony first developed its own Video Tape Recorder in 1965 and since then the standard has been adopted world-wide. Moving to a ½ inch format, the magnetic tape-based technology was the linchpin of content creators for decades. In recent years the file-based digital system has continued to gain momentum as broadcasters look to invest in their management technology.