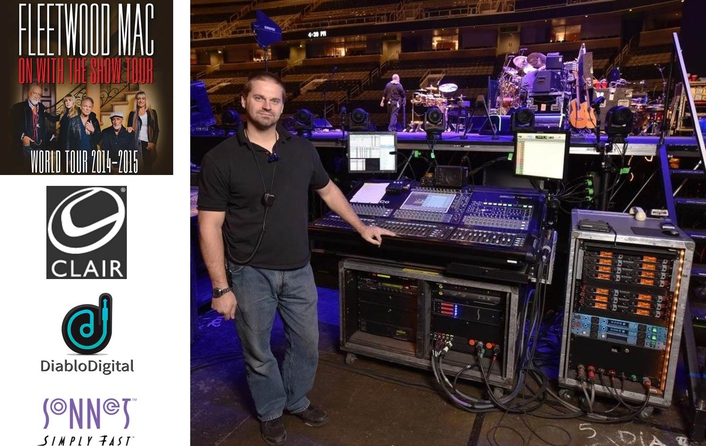 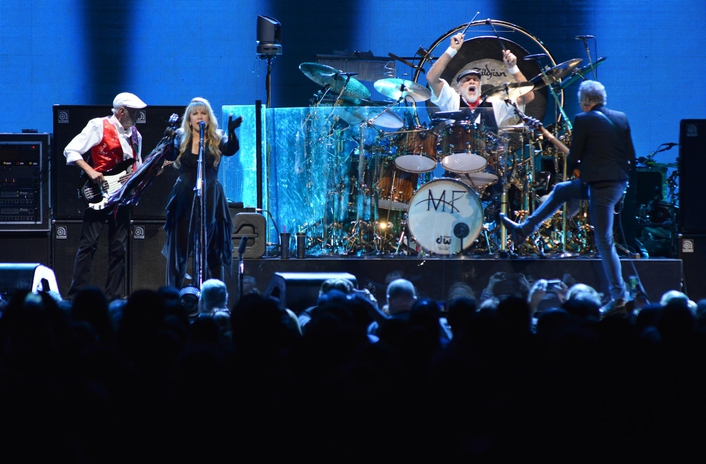 "When Christine McVie rejoined the band last year, the show grew to become one of the largest productions on the current touring calendar," said Dave Coyle, Clair Global's monitor engineer for the Fleetwood Mac "On With the Show" tour. "We needed a Pro Tools solution that could reliably record at least 120 audio tracks and up to 12TB of material, with the ability to mix and record at the same time. And, of course, the solution had to be absolutely reliable and able to stand up to daily use and the rigors of touring. With the combination of Pro Tools running on the Mac mini and Sonnet's Thunderbolt 2 expansion chassis, Diablo Digital has provided exactly what we needed. The system not only delivers high sample rates and high track counts in a compact package, but it also provides rock-solid reliability." 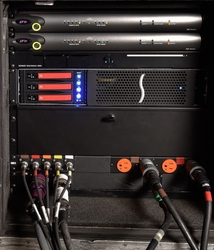 The Diablo Digital mixing and recording system enables the Clair Global team to record and archive all live Fleetwood Mac performances for later album production, as well as tour promotion. For instance, live tracks can be used to produce ring tones and support public relations efforts and promotional appearances by the band.

The Sonnet and Pro Tools system provides another important function for the band, enabling it to perform a "virtual sound check." Every morning, Coyle is able to recall the previous evening's Pro Tools mix via the Echo Express III-R and play it back for band members, giving them a chance to adjust levels for the next performance.

"It's a tremendously active time for live touring music events, and each production is bigger and more dazzling than the last. With Sonnet and Avid as our key technology partners, we were able to respond to huge market demand for a compact, reliable recording solution that could support tours with at least 100 audio tracks," said Greg Price, who co-founded Diablo Digital along with Brad Madix. "Both separately and together, Brad and I have been working with Sonnet Technologies for many years, and we're sold on the top-quality craftsmanship and design of the Sonnet systems, which offer us the flexibility we need to provide customized solutions for a wide range of touring artists." 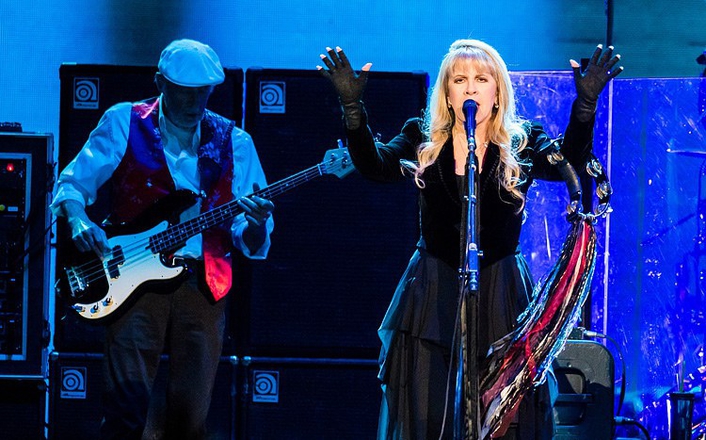 "The performances on the current Fleetwood Mac tour are the quintessential example of the best of everything you'd hope to find in a live rock show — passion, energy, master-class musicianship, and an excellent sound system," said Greg LaPorte, vice president of sales and marketing, Sonnet Technologies. "The fact that Diablo Digital and Clair Global rely on our Echo Express III-R and RackMac mini to help provide bulletproof recording and mixing capabilities for such a demanding production, day in and day out, speaks volumes about the ruggedness, flexibility, reliability, and quality of Sonnet Technologies solutions."