As someone who “lives and breathes video game audio,” Will Morton, founder and director at Solid Audioworks knows how much an immersive soundtrack can enhance a player’s experience. Formerly a senior sound designer and dialogue supervisor for Rockstar North, Morton founded Solid Audioworks in 2014 to provide audio production for some of the most popular video games on the market. Solid Audioworks most recently provided cinematic audio for Madden NFL 2018 from EA Sports™, relying on NUGEN Audio’s Halo Upmix to ensure the game’s ambiences provided players with a realistic and immersive experience.

“Prior to Halo Upmix, we tried a lot of different upmixers and were never fully satisfied with the results,” says Morton. “The final mix always felt artificial and clumsy. Halo Upmix allowed us to produce a phenomenal mix that sounded incredibly clean and natural. The intuitive GUI enabled us to focus on subtle details and produce the exact results we wanted to hear.” 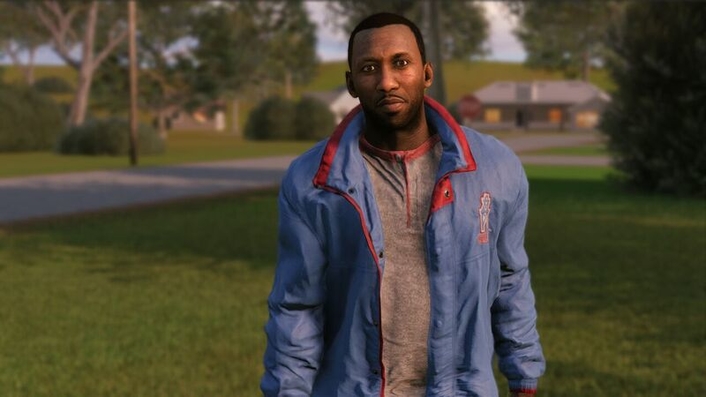 Halo Upmix guaranteed a seamless mix for a soundtrack comprised of multiple recording techniques and environments. Solid Audioworks is outfitted with one general purpose foley/vocal room for recording dialogue and one “messy foley” room, where the team broke, pounded and smashed various objects to simulate the sounds of a typical football game. Morton also hired off-site sound recordists to capture ambiences outside for an extra realistic layer. 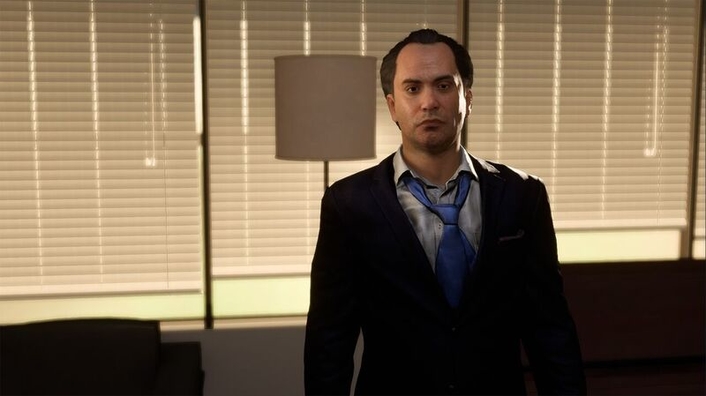 In addition to working on the sounds for the gameplay mode, Solid Audioworks was tasked with the cinematic mixing for Madden NFL 2018: Longshot, the game’s playable story mode. The narrative is similar to an animated film, with star voice actors bringing to life the journey of a young QB from his high school team to a starting position on an NFL roster based on the decisions the gamer makes along the way. 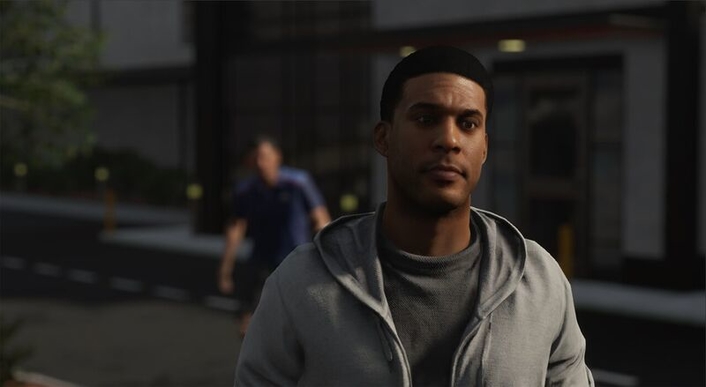 “We had a variety of sounds and dialogue to work with when we sat down in our main control room,” says Morton. “Our challenge was creating a consistent, dynamic mix from audio assets that were recorded in different formats, at multiple locations with varying channel counts and mic configurations.” 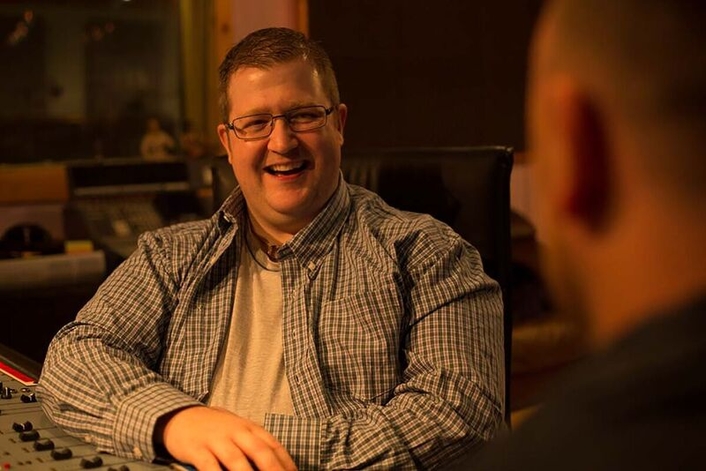 Halo Upmix was an essential tool for tying these elements into an organic, accurate mix. With intuitive controls and powerful, real-time analysis, Halo Upmix allowed Morton and his team to fine-tune every aspect of the mix to compliment the sounds of both gameplay and cutscenes. Having a solution designed to transform any soundtrack into a full, cinematic production allowed Solid Audioworks to use natural sounds and reverb to create ambiences that adjusted with shifting gameplay environments. 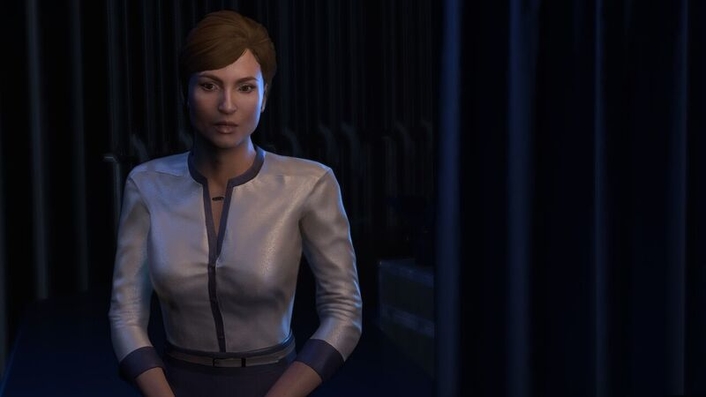 “With Halo Upmix, we were able to pull these elements together to create a cohesive sound,” says Morton. “It was truly an ‘out of the box’ experience. After integrating Halo Upmix into our workflow, it was incredibly simple to manage these assets and focus on specific details that really tied the mix together. From every piece of dialogue to each snap and tackle, we could adjust the soundtrack and effects accordingly, which helps to engross players in the game and create an authentic experience.” 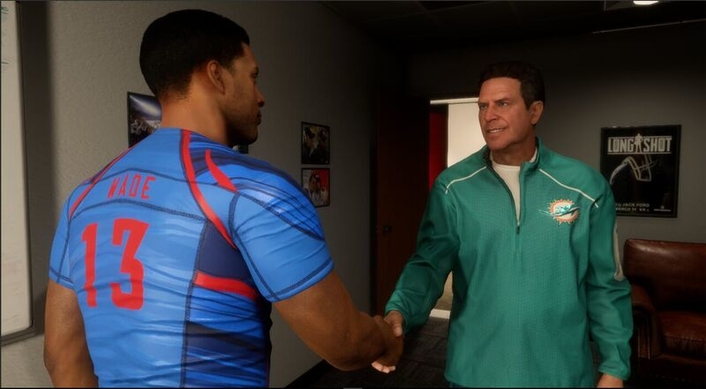 Since incorporating Halo Upmix into his workflow, Morton has begun using other NUGEN Audio products, including Stereoizer for natural stereo enhancement at any stage of the audio production process. Morton says the quality of NUGEN’s products is “clearly second to none” and he looks forward to using its solutions to continue creating exceptional and immersive audio. 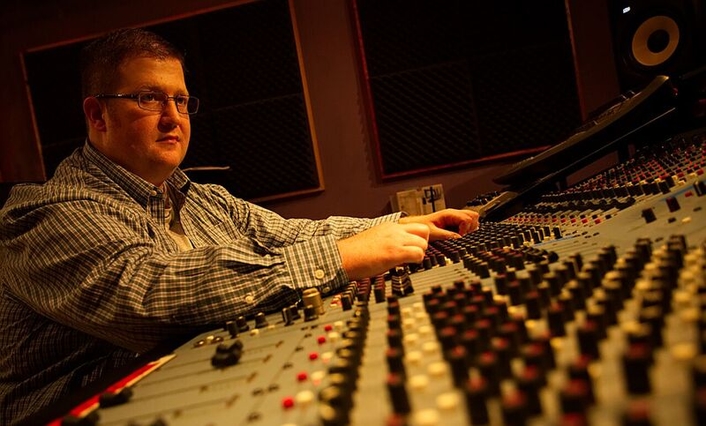 About NUGEN Audio
NUGEN Audio is a manufacturer of innovative and intuitive professional audio tools that provide the broadcast and post-production industry’s most advanced solutions for surround upmixing and end-to-end loudness management, metering, and correction from content acquisition through to playout. Reflecting the real-world production experience of the NUGEN Audio design team, the company’s products make it easier to deliver high-quality, compliant audio while saving time, reducing costs, and preserving the creative process. NUGEN Audio’s tools for audio analysis, loudness metering, mixing/mastering, and tracking are used by the world’s top names in broadcast, post-production, and music production. 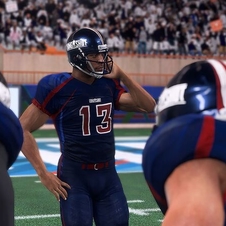 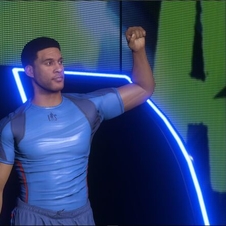 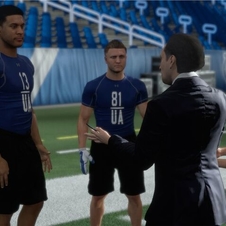 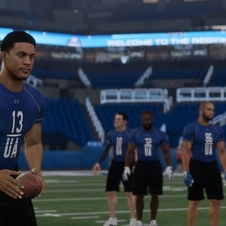 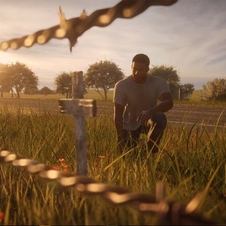 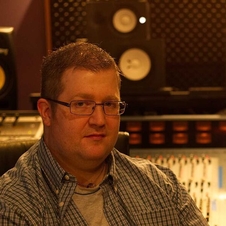 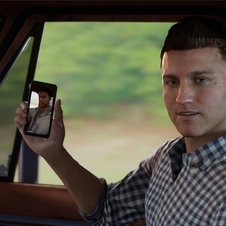