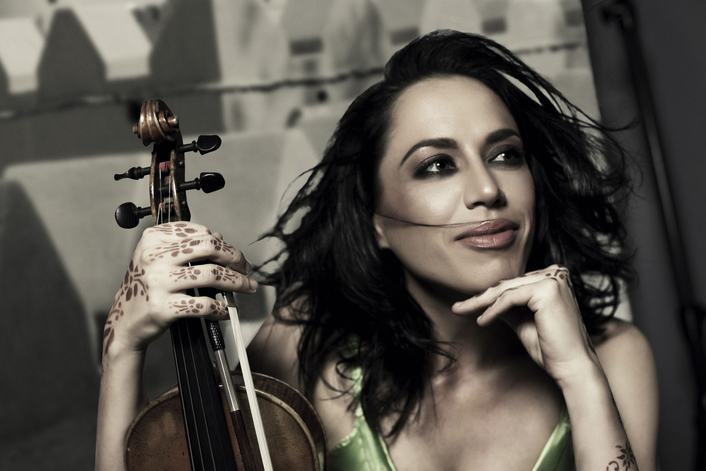 “After trying several different pickups and microphones over the years, I can only say that I'm more than happy with my new DPA 4099,” says Bukovec. “It captures the natural sound of my instrument, and has proven to be a reliable choice for indoor and outdoor concerts. I use it for my solo performances and also when I'm playing in a band. The 4099 has instantly become a mandatory piece of my equipment.”

Adds Borut Čelik, Sonus sales manager, “The 4099 accurately captures the sound of Anja’s instrument and provides enough gain before feedback on the most difficult stages.”

Bukovek performs all over the world as a soloist, and has won international awards for her work. Her albums, Gemini, Follow and Chameleon have achieved breakthrough status by becoming best selling Slovenian classical albums as well as topping the popular charts. Most recently, Bukovec has been collaborating with the Alban Berg Quartet, conductors including En Shao, Uroš Lajovic and Marko Letonja, multiple BAFTA award winner Christopher Gunning and German artists Die Fantastichen 4.