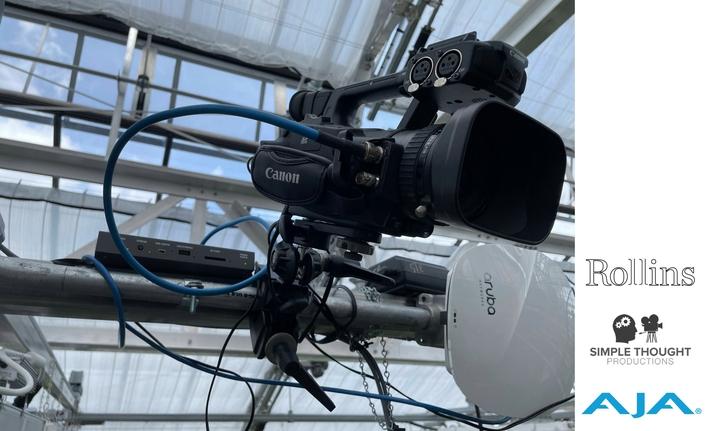 There’s a live stream for nearly everything today from high school sports matches to the International Space Station, cat shelters, and even rare plant blooms like that of the Amorphophallus titanum. Commonly known as the “corpse flower,” the endangered plant takes up to ten years to cultivate in captivity. In blooming, it can grow up to 6 inches a day, and emits an unforgettable putrid scent. Public interest in watching these rare blooms online has grown in recent years, and botanical gardens and university greenhouses have risen to the occasion with live bloom broadcasts. Simple Thought Productions recently produced a live corpse flower bloom stream on YouTube for Rollins College in Florida using a camera and an AJA HELO H.264 streaming and recording device.

Rollins College Greenhouse Manager Alan Chryst obtained the college's first corpse plant seedling in 2004, and its first bloom took place over a decade later. Having successfully streamed the first event, Simple Thought Productions was asked to return ahead of two anticipated April 2022 blooms at the college. Always up for a challenge, Simple Thought Productions Founder Josh Chesarek was thrilled to take on the job. Evolving his approach for the previous stream, he opted to build his workflow for the project with AJA HELO at the core.

“It’s not every day as a video production pro that you’re asked to capture a live feed of a plant that grows upwards of six feet in under a week and unleashes a scent so rancid that it reminds you of roadkill roasting on a hot summer day,” he said. “The environmental conditions also made it a fun challenge. We had to figure out the right gear to withstand incredibly hot, humid, and wet greenhouse conditions, and AJA HELO proved just the right fit.”

Prior to the bloom, Chesarek positioned the camera and HELO within proper view of the corpse flower and encased the gear in a large plastic bag to prevent water damage from damp greenhouse conditions. With the camera connected to HELO over SDI and HELO connected to Ethernet and a power source, Chesarek could easily stop and start the 1080p YouTube live stream remotely. 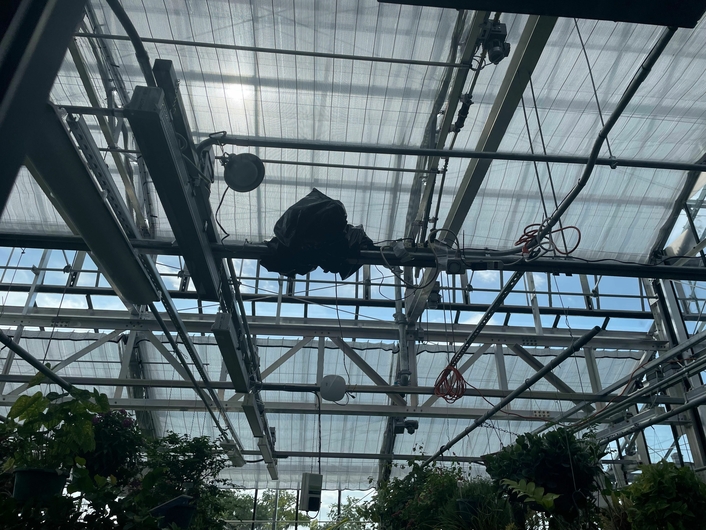 He shared, “I chose HELO because I’ve used it in production and felt confident it could manage the job. During the previous bloom, we used other encoders, which would go offline randomly, and interrupt the stream, so I’d have to stop what I was doing and drive in to reboot the encoder. This time around we had more than 10,000 viewers tune in without interruption, thanks in large part to HELO.”

Even when running 237 consecutive hours in a 90-degree, humid climate, the stream ran smoothly – a feat that impressed even Chesarek. He explained, “I kept thinking the camera or HELO might die, but neither skipped a beat, even when baking inside the greenhouse for nine days. It was great!” 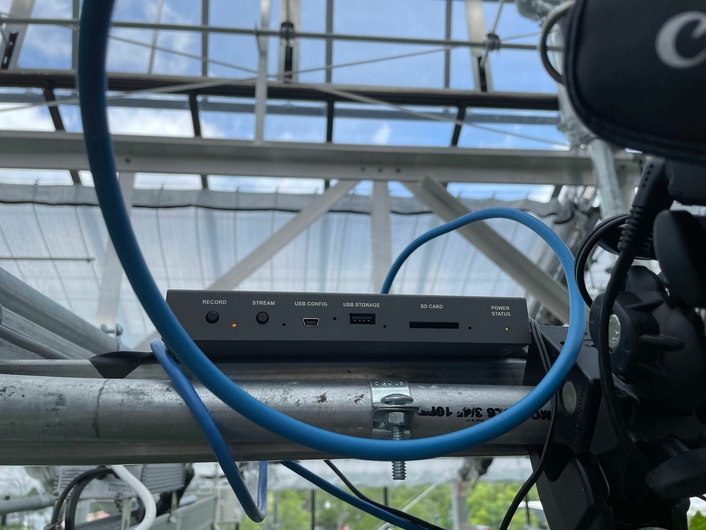 When Simple Thought Productions isn’t streaming stinky plant blooms, Chesarek and team can be found producing live local Division 2 sports matches, esports competitions, and events for the city of Orlando. Looking to the future, they’re exploring 4K production. “To the untrained eye, the differences between 1080p, and 4K are not easily distinguishable, and most live events today are streamed in 720p. That said, we’re seeing more interest in higher resolution production, especially in sports,” Chesarek added. “Even if a match isn’t streamed in 4K, some clients are requesting 4K recordings for replay review, the ability to pan and scan, and more. We can easily shoot in 4K, mixing the footage with graphics and sound and hand it over to HELO in 1080p60 for HD streaming.”

Whatever the production, Chesarek advocates constantly researching gear. He concluded, “I can spend hours sweeping Twitter, YouTube, and Reddit for gear advice, recommendations, and reviews, but I also make a point to get out and talk to professionals and vendors where possible; it’s a strategy that’s paid off and one that led me to HELO. In talking to vendors specifically, you can also get an idea of how receptive they are to feedback, and that’s what I like about AJA. They truly listen to users and iterate the technology to align with customer needs whether through software and firmware updates or new products.” 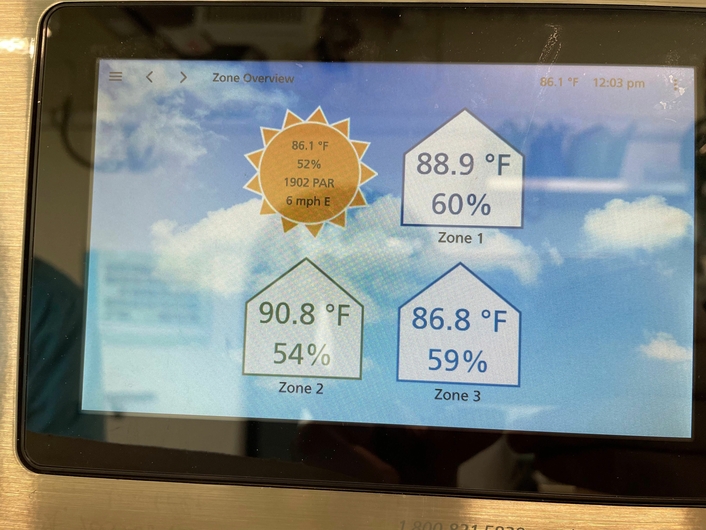 About HELO
AJA’s HELO allows users to simultaneously stream video signals to Web Content Delivery Networks while encoding and recording H.264 files to SD cards, USB storage or network-based storage with the push of a button. Supporting a range of professional workflows, the H.264 streaming, recording and encoding device includes 3G-SDI and HDMI inputs and outputs and the power to handle up to 1080p recording formats among other features.