SATIS 2017 Keynotes: Innovation at the service of business and content creation 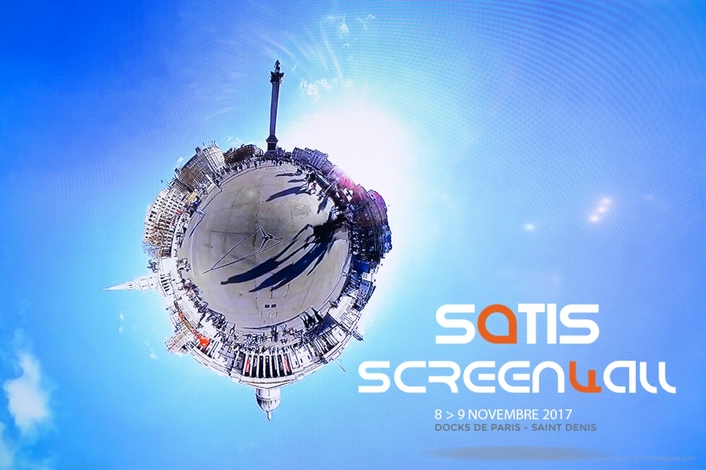 With over 50 talks and 5 keynotes, SATIS/Screen4All will be the best opportunity all year to learn all about the latest trends in the audio-visual and sound industries! High-profile keynotes on best practices

Visitors at SATIS/Screen4All will have the opportunity to attend several keynotes given by major brands and international experts. Speakers include: 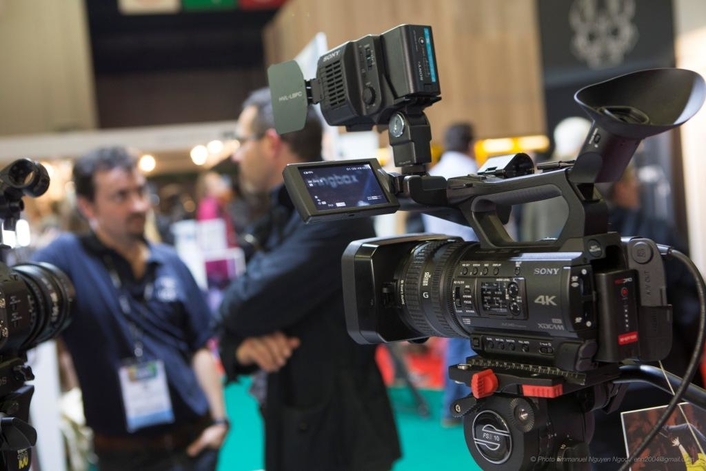 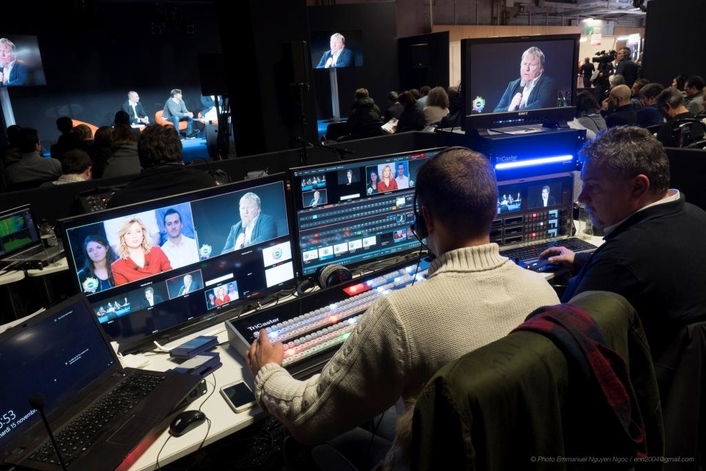 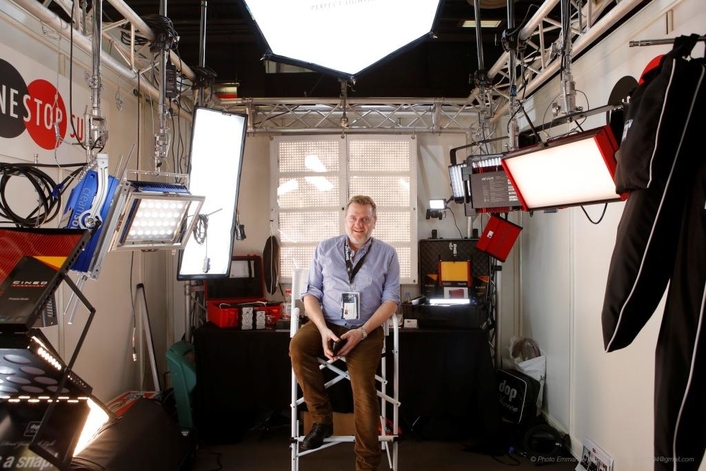 Looking at the latest innovations with industry experts

The secrets of creation

Creators from the web, TV, and film industries will gather at SATIS/Screen4All, including the team from Zombillenium for an eagerly anticipated making-of! 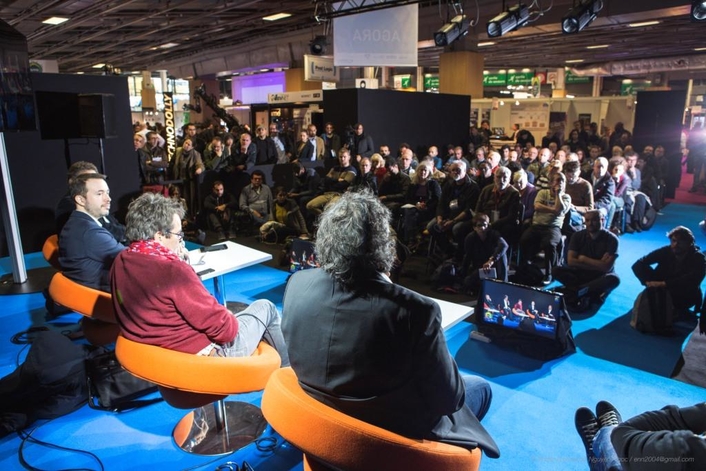 A dynamic business: production in the digital era 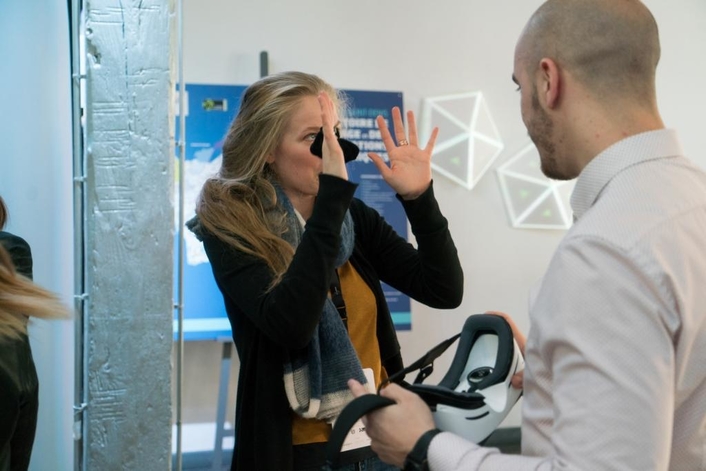 - 50 conferences and Keynotes and 9 themes :

Sign up today to receive all the news about the show!

A Free accreditation (for professionals only)