Connecting directors to cameras, audio, floor managers, lighting operators and talents across a far-flung studio complex is a critical aspect of broadcasting, so the expansion of SABC Broadcast Centre to 12 studios was the perfect time to update its existing intercom system. Based on three RTS ADAM (Advanced Digital Audio Matrix) modular matrix frames installed in 1998, the system was still operational but the need to upgrade to a networkable digital infrastructure was clear. 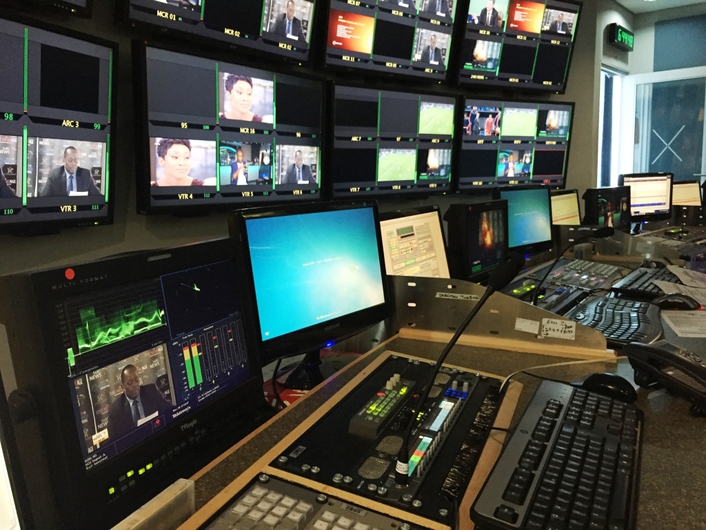 “Because we had an effective system already in place, selecting RTS equipment was not a difficult choice,” notes SABC Chief Technology Officer Tseliso Ralitabo. “RTS OMNEO technology provides full backwards compatibility with our legacy RTS and Telex systems while adding powerful networking capabilities. This met the goal of bringing our existing system up to date while enabling future network expansion. RTS provides seamless operation, both within the SABC studio complex and between there and remote locations across Africa.”

For the SABC project, Tru-Fi utilized RTS KP-Series rack mount hardware, including both the KP-4016 (16 key) and KP-5032 (32 key) keypanels as needed. A total of 157 new keypanels were added. These are fully integrated to work alongside an existing network of 21 WKP-4 wall-mounted keypads for additional system access. 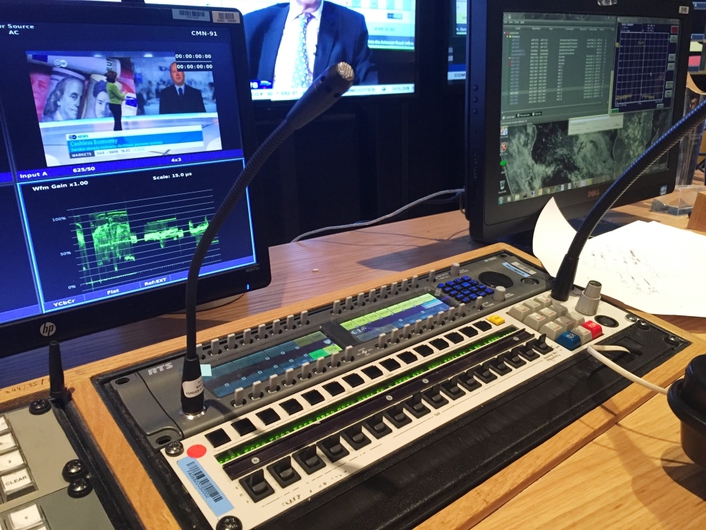 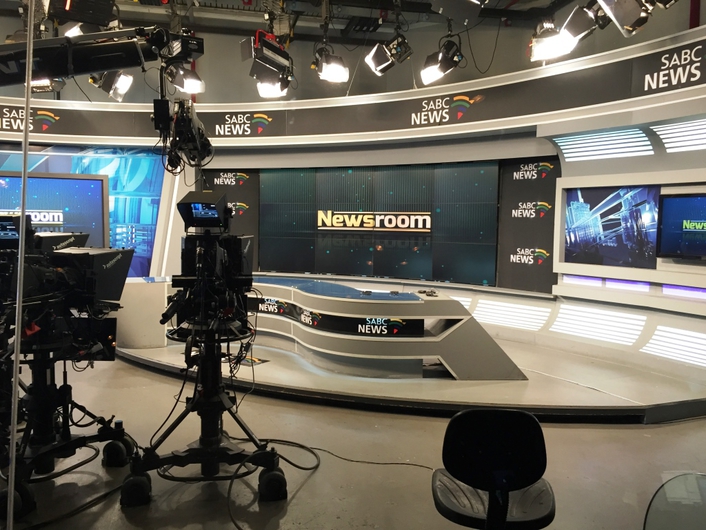 “The single biggest factor that makes RTS the right choice for this installation is its flexibility,” says Richard Fulton. “Some of the studios stand alone with a core backstage crew, but this system allows SABC to quickly switch gears and tie in another studio or remote location at a moment’s notice. OMNEO IP technology ensures that all intercoms throughout the Broadcast Centre will continue to operate seamlessly regardless of the production’s requirements.”

About OMNEO IP technology: By utilizing both industry and open public standards, OMNEO provides future-proof technology with the highest level of interoperability, flexibility, reliability and resilience. OMNEO is based on two key technologies – the media transmission component Dante (from Audinate) and the system-control component OCA (Open Control Architecture). OMNEO enables a secure set up at competitively low system cost due to the use of standard IT components, along with lower installation and maintenance costs. 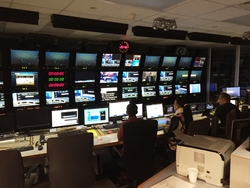