Ross XPression and CGLA Dance with the Stars 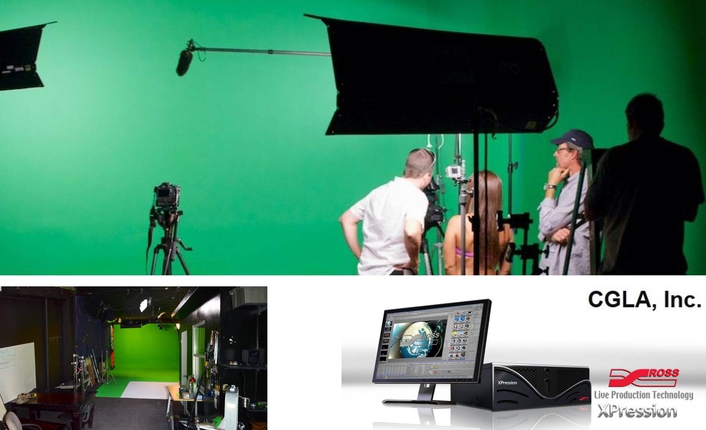 CGLA invested in two XPressions, with a third system on its way. By using CG Tweet with XPression, CGLA has provided the Tweets for Dancing with the Stars, E! Entertainment and Big Brother, as well as the Republican National Convention and other smaller shows.

“I use my social media solution, CG Tweet, with the XPression Graphics System to provide moderated Twitter and Facebook posts to the shows I work on,” said Chris Marsall, Owner/Executive Producer, CGLA. “I own and operate CGs on one-off type shows and annual once a year shows. I will build and assemble the elements, do the show and never use them again. Ross provides the flexibility to be able to quickly build things on the fly, as well as offer more Photoshop and After Effects tools than any other CG. Another bonus is it’s all in real-time with no rendering.”

CG Tweet is a social media integration solution for live television shows that utilize state of the art 3D graphics to output Twitter and Facebook feeds. CG Tweet organizes Tweets and sends them straight to air on a full page graphic, it grabs Tweets from the internet to on-air graphic within seconds, and it can take users photos from Twitter for inclusion with Tweet information.