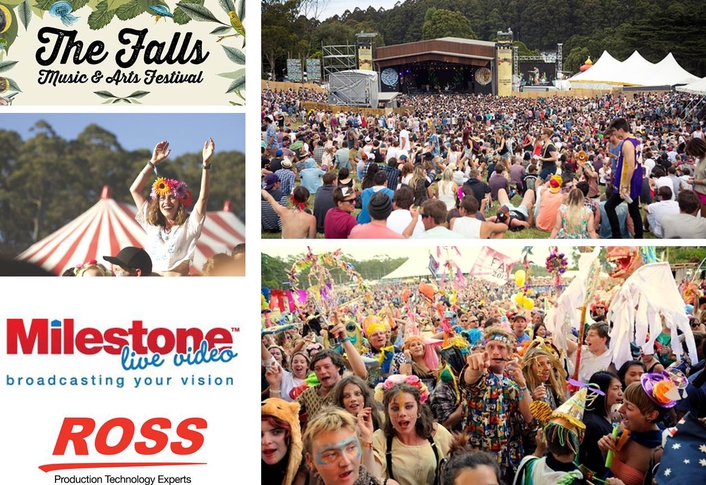 Milestone Live Video also used and relied on the DashBoard Control System during the festival - much like a second ME. By assigning Aux, outputs and content, DashBoard made managing content very easy as well as system monitoring, leaving panel to control main operations. 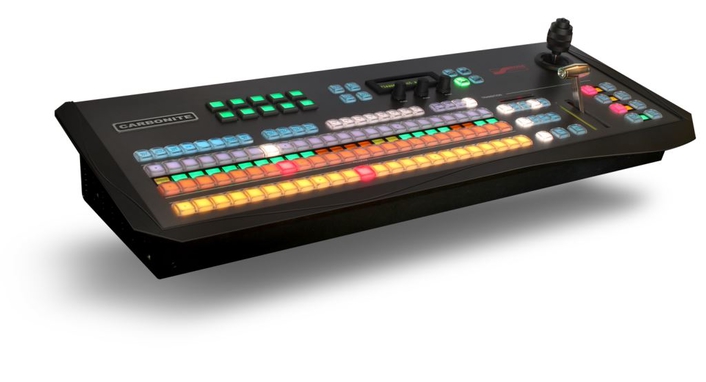 “I have always admired Ross products and always wanted high quality multi-view abilities as well as a true HD system which was not PC based,” said Derek Philipson, Director, Milestone Live Video. “I researched intensively for the features I wanted, needed and could afford, more so how easy it is to upgrade parts and features In the future. In Australia we have a great dealer and Ross support team, so I was able to bounce question after question off them until I came to my final decision. There are many manufacturers out there, but few that can fall into line with Ross. Carbonite is indeed a breath of fresh air from other switchers I have used in the past in many ways!”

Milestone Live Video's new Ross Carbonite 1ME, 16 input Switcher is used in a mobile environment and moves between Aurora Stadium where it is used regularly for Cricket and Australian rules football, as well as events outside of the stadium. The Carbonite system and openGear Frame is a very compact system to carry around.

About Milestone Live Video
Derek Philipson came to Tasmania in 1996 from the UK and with his 28 years experience in Audio, Lighting and Broadcast, found employment almost straight away in the concert industry. Derek grew his client base and made many friends in business. As time passed the larger organizations in Tasmania grew to trust and work closely with him on their projects kick starting his career.
From the UK, a centre for industry technology, Derek found himself introducing a lot of new systems and control to clients as well as finding a lot of new products in Australia. The AV industry grew and Derek knew it was time to spread his wings and in 2006 Milestone Media Group Pty Ltd opened.