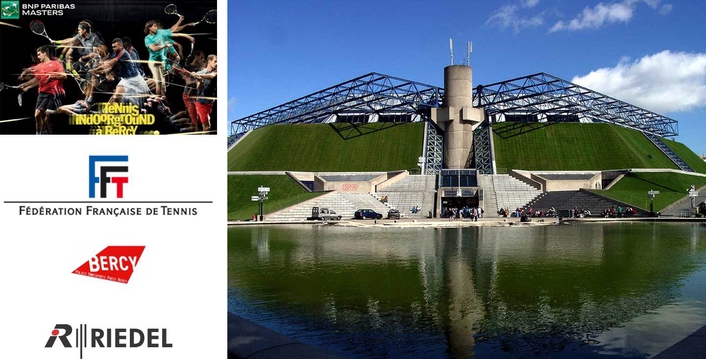 .
Riedel Communications, provider of pioneering real-time video, audio, data, and communications networks, today announced that the French Federation of Tennis (FFT) worked on the BNP Paribas Masters 2014 with a Riedel MediorNet solution to interconnect the Roland Garros with the Palais Omnisports of Paris Bercy (POPB) via dark fiber. The FFT was able to distribute, in real time, HD-SDI video signals produced in Bercy to its IPTV headend in Roland Garros and then reinject IP streams onto the MediorNet network for TV distribution in Bercy.

In addition to the real-time transport of all types of uncompressed broadcast signals (video, audio, data, synchronization, and intercom), the FFT also had point-to-multipoint routing capabilities that were essential to the production. Also, integrated signal-processing tools such as embedding/de-embedding, quad-split, video test generator, and video format conversion allowed the FFT to draw all the benefit from the MediorNet solution for this event. A Riedel Artist intercom solution was integrated into the MediorNet network for the users to communicate easily between Bercy and Roland Garros. 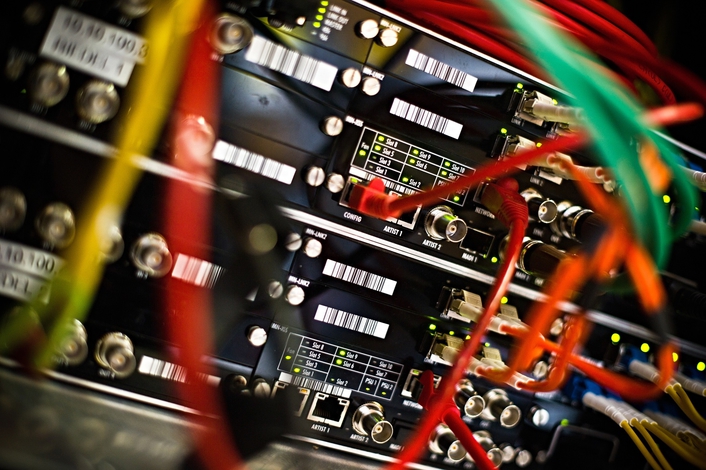 "For the temporary reopening of the POPB arena, we were fortunate to have an event-driven broadcast/IT infrastructure that allowed us to keep most of our equipment at Roland Garros," said Christophe Chatain, broadcast project manager at the FFT. "By closely working with a major solution provider of real-time networks such as Riedel, we were able to have 24/7 continuity of the audio and video signals produced during the tournament. The success of this integration will be a consideration for the FFT as they consider future improvements for the Roland Garros stadium refurbishment."

About the FFT:
The French Federation of Tennis, chaired by Jean Gachassin since February 2009, is an association that is also a recognized public utility and is governed by the law of 1901. Their goal, by ministerial delegation is to:
- promote, organize and develop tennis in France
- bind the affiliated clubs, encourage and support their efforts, and coordinate their activities
- represent France by the engagement of its teams in international meetings
- organize major International tournaments like Roland Garros and BNP Paribas Masters.
In 2014, the FFT had 1,121,752 players, including 30% women and 52% 18 years old or less, and more than 12,000 tournaments.