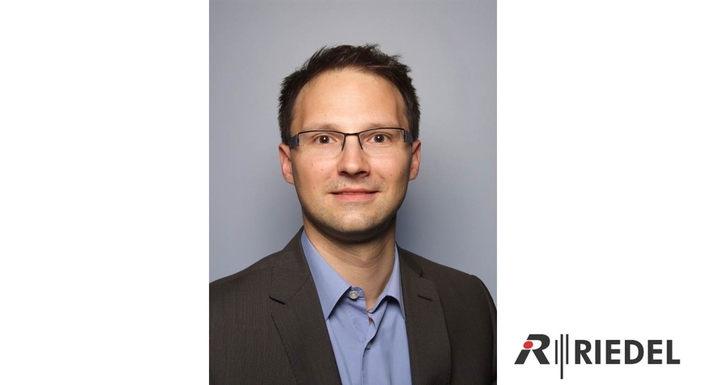 .
Riedel Communications, provider of pioneering real-time video, audio, data, and communications networks, today announced that Franck Berger has joined the company as sales manager responsible for France and the French-speaking regions of North Africa. In this role with Riedel, Berger will hone the company's focus on target market segments while contributing to continued overall growth of the business across his sales territory.

"Franck has a remarkable track record in building and developing strong, successful relationships," said Rik Hoerée, head of sales at Riedel Communications. "As we extend our reach in France and other French-language markets, we are confident that his skill in assuring customer satisfaction also will be valuable in retaining existing customers and in extending our customer base. We're very pleased to welcome him to the company."

Berger began his career as a sound engineer at Radio France and subsequently moved to a sales role with leading French distributor/integrator Systèmes Audiofréquence Vidéonique (SAV). He next joined service provider Arqiva to look after the company's new business in TV satellite transmission, headend, and playout services. During his time with Arqiva, Berger engaged not only with the French market, but also with customers in Benelux and Poland.