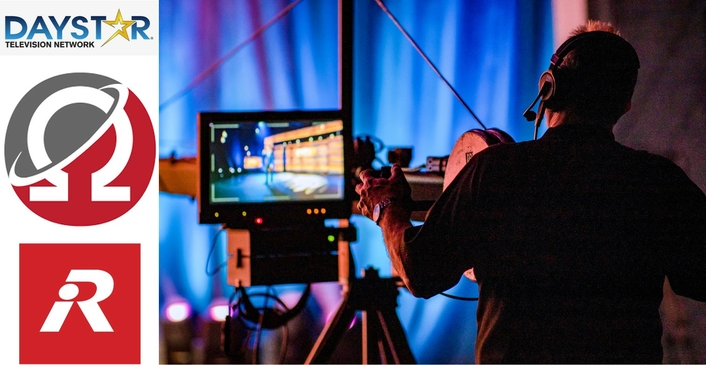 “The Riedel Artist series and Bolero wireless intercom packs have greatly improved our floor operators’ ability to communicate with mix positions and technicians in a timely manner. With Bolero’s expanded performance range, we’re able to respond faster to constantly changing needs throughout our campus,” said Doug Leake, Post Audio and Audio Systems Engineer, Daystar Television Network. “The Riedel gear has opened up workflow improvements that were not possible in the past. Also, with Bolero operating in the DECT range, we have gained back valuable spectrum for our growing wireless mic and in-ear transmitter needs. The equipment’s reliability, ease of use, and features have made the change to Riedel a great experience.” 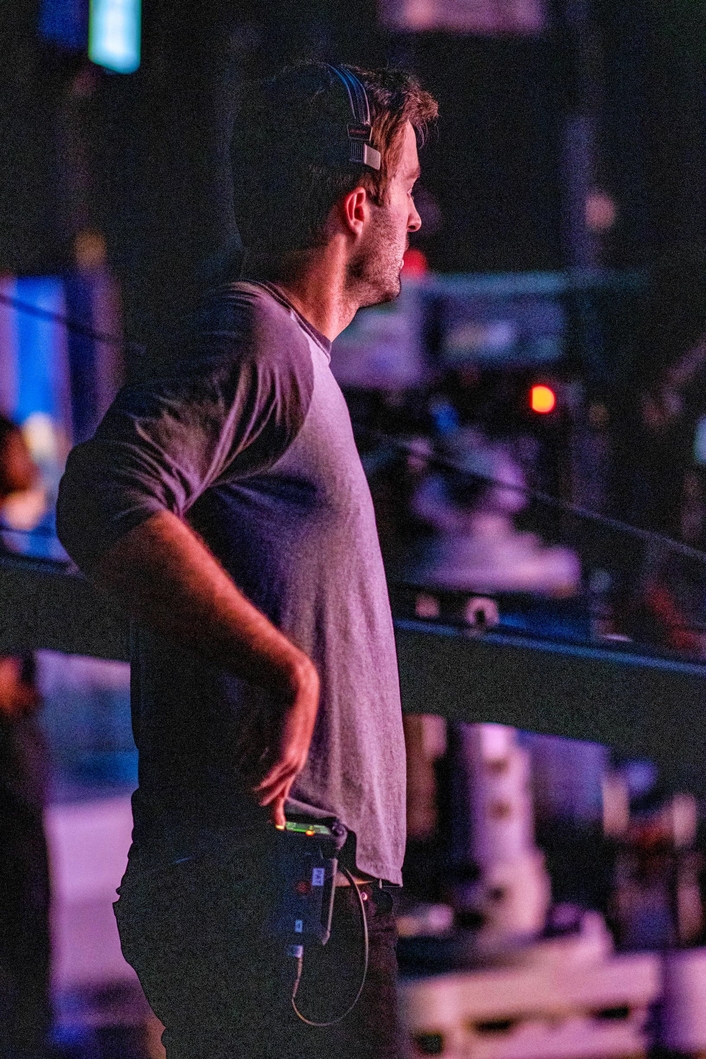 Added Eric Jeannerat, Production Engineer, Daystar Television Network: “As a global broadcasting television network, we need flawless communications during our productions. We chose the Riedel intercom solution because it is second to none, offering us 100% wireless coverage across our entire 85,000-square-foot building. No other system can touch the coverage, clarity, and functionality of Riedel.”

Since Artist is equipped with Luminex switches and both Artist Bolero support AES67 signals, the entire system is IP-ready. This will be important for the next phase of the project, an IP link to facilitate communications between Daystar’s Dallas broadcast center and a separate studio in Jerusalem that is expected to come online in June.

“Daystar first approached us because they needed to replace their aging wireless intercom, which had reached its end of life due to the frequency repack. And then, after extensive testing and discussions, they decided to upgrade their entire wired and wireless communications environment to Artist and Bolero,” said David Fry, Vice President, Omega Broadcast. “Not only does Bolero provide comprehensive wireless coverage and fantastic, high-quality sound, but the IP features of both Artist and Bolero mean the system will serve Daystar well into the future.” 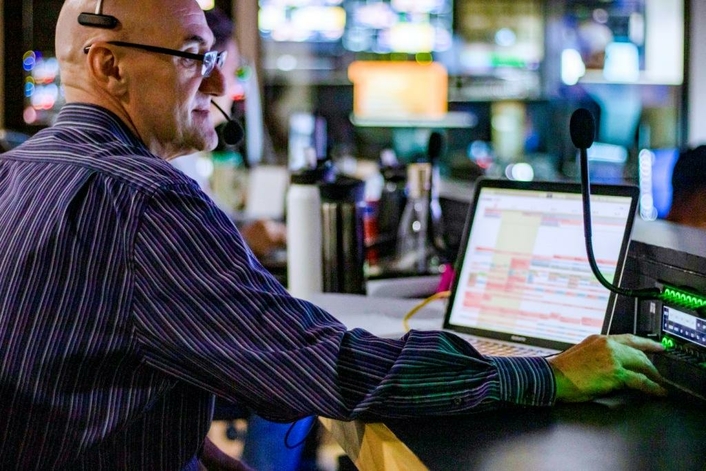 Justin McClellan, Riedel’s Regional Sales Manager for the Southern U.S., commented: “We’re happy that Artist and Bolero have exceeded Daystar’s expectations. As our longtime partner, Omega did a fantastic job of demonstrating the value of not only Bolero, but a larger Artist-based intercom ecosystem. It’s just the latest example of how the integrated Artist/Bolero solution can provide the industry’s most seamless and high-quality communications throughout a complex broadcast facility.”