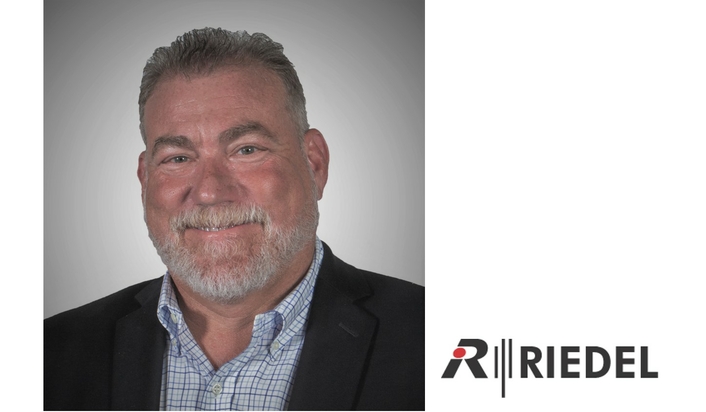 "Rich's illustrious career spans more than 30 years, and it includes senior executive and sales management positions for some of the biggest names in the video industry," Bente said. "But his leadership capabilities extend far beyond sales management. He brings hands-on expertise and strong relationships in broadcast, media, sports, and news market verticals to his new role. Rich will be a great asset as we continue developing those verticals and growing customer deployments all across North America."