Red TX Boosts Its Team With A Key Promotion 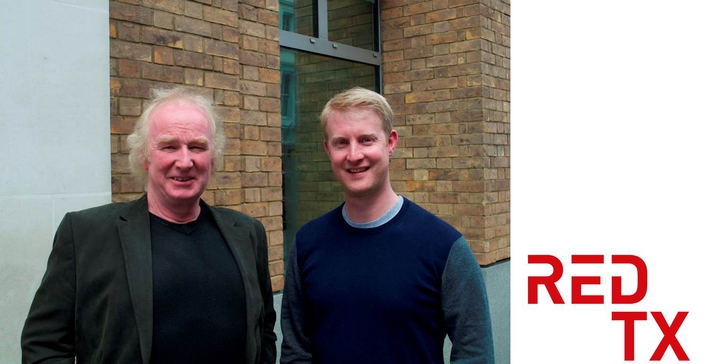 An award-winning broadcast music mix engineer, Ollie Nesham has a wealth of experience in coordinating music recording and broadcast requirements for major live festivals, shows and stadium concerts. Prior to joining Red TX in 2008, Nesham had recorded some of the biggest music events of the 21st century, including the Concert for Diana and Live Earth at Wembley Stadium and led Zeppelin at the O2. Life at Red TX has been equally busy, recording numerous projects including The Rolling Stones in Hyde Park, Monsters of Rock at Donnington; Nelson Mandela 46664 Concert; Unity – A Tribute to Stephen Lawrence at London’s O2 Arena and Chime For Change at Twickenham.

Tim Summerhayes, CEO of Red TX, says: "Ollie is an extremely talented music mix engineer who is liked and respected by all our broadcast and production company clients. His in-depth technical knowledge and his calm approach to even the most stressful of situations mean that he can always be relied on the capture the sound perfectly. When you are dealing with the live broadcast of a major music event there are no second chances – the sound has to be right first time, and our clients know that this is what Ollie will deliver."

Nesham began his career in sound by engineering at local venues for small bands. After completing a course in Sound Engineering at Gateway/Kingston University, Nesham worked in television as a sound recordist on various documentary programmes. In 2004 he joined Sanctuary Mobiles, which became Fleetwood Mobiles in 2006. In 2008 he left to join the newly formed Red TX. Nesham's award-winning projects have included Girls Aloud's Tangled Up DVD, which won him an MPG Award for Best Live Sound Recording and The Cream Reunion, which won a TEC Award for Excellence in Remote Recording.

Red TX is now gearing up for the summer festival and concert season, traditionally its busiest time of year, in which it typically records up to 400 bands.

About Red TX:
Red TX provides a comprehensive concert recording and broadcast service to the music and television industries. The company has state-of-the-art mobile recording facilities and can handle projects of any size or complexity. As well as recording audio for broadcast, the company also records live music events for subsequent release on CD or DVD.