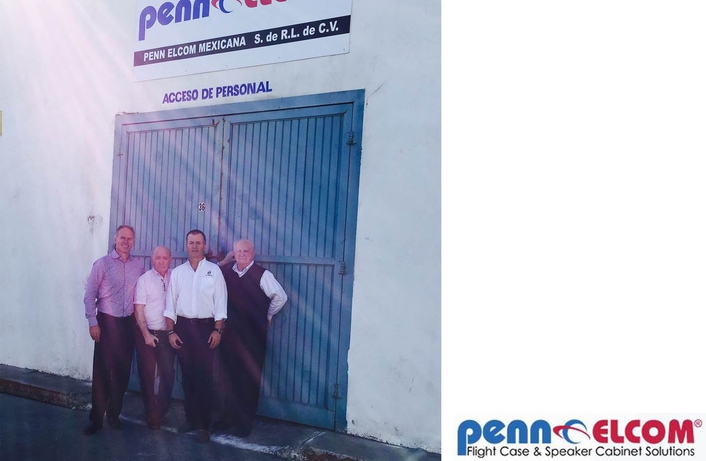 It is part of the company’s planned expansion following robust trading worldwide in recent years, and the strategic location in Mexico’s bustling Baja financial and industrial centre will benefit both Penn’s Latin American and US markets with even quicker and more efficient delivery times and product options.

Penn Elcom Mexico will be headed up by MD Javier Haro with Frank McCourt heading up the sales effort. Javier has a manufacturing background owning businesses both in Tijuana and in San Diego, California. Frank’s career with Penn Elcom stretches back an impressive 32 years,  working for Penn both in the UK and in the USA. He has very close links with all Penn’s OEM clients. They will be assisted by a team of – initially - 20 skilled workers, which will be expanded as the company grows.

The Mexican operation will be completely self-sufficient and modeled on Penn Elcom’s highly competitive and successful plant in the UK.

An initial $2 million investment has been made in Trumpf CNC machining workcenters, and the factory, which also features a full powder coating line which will be installed & commissioned  by NDK Finishing – manufacturer of Penn’s  powder coating lines in  the UK.

“This will allow us to deliver products made to the same overall quality as Penn’s other current ranges”, said  Javier Haro.

Penn Elcom Mexico will also work in close collaboration with Penn Elcom’s west Coast US service and distribution centre located in Garden Grove, California, only 100 miles to the north, and one of the company’s three US commercial hubs together with New Jersey and Houston, Texas.

Said CEO Phil Stratford, “Adding localized manufacturing allows us to target faster turnaround work and we are currently recruiting for a new Branch Manager for our Houston location as we restructure our sales effort.”

The new facility was inaugurated by Penn Elcom Chairman Roger Willems in January. He states, “It’s a significant moment in Penn Elcom’s 40 year history and development for this project to come to fruition. It will be a huge boost to our business in the Americas and worldwide as products made in Mexico can also feed into the Asia and Pan Pacific regions, and in fact anywhere else they are needed via our global distribution network. Mexico will also open up additional dynamic career opportunities for people interested in joining the Penn Elcom team”.

Willems adds that they expect to start making a full new range of 19 inch rack and flightcase hardware in Mexico. 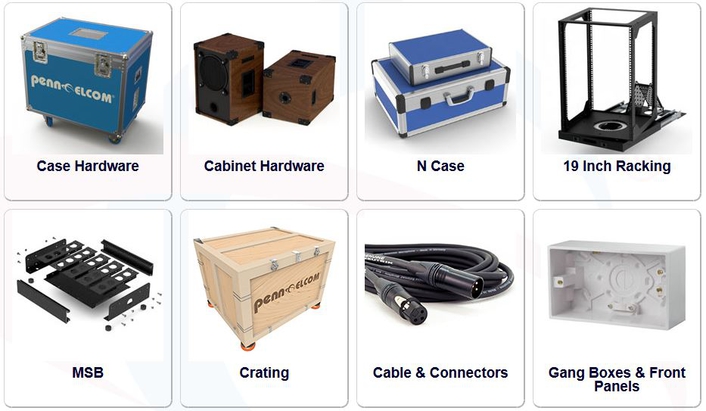 The manufacturing set-up is designed for a seamless interchange of talent and knowledge to flow between Mexico and the UK. Penn staff can be trained ‘in-house’ at their own premises by their own management teams, acquiring skills and embracing further international job opportunities.

Penn Elcom Mexico is part of the ‘Maquiladora’ free trade zone scheme which allows the duty free importation of materials and equipment for assembly / manufacturing and the subsequent exportation of finished goods.

Commercial activity in Latin America – with its rich culture of live music and performance -  has been strong for Penn Elcom and the brand currently has proactive subsidiaries in Mexico, Brazil, Argentina, Chile, Peru and Colombia. With the Mexican venture coming online, a push to expand in central America can be expected in the immediate future.

“When we locate into a market it allows musicians and equipment hire companies to develop into flightcase making ... which is often an expensive and challenging task … BUT … where there is music there is a way … and consequently business,” concludes Willems with a knowing smile.