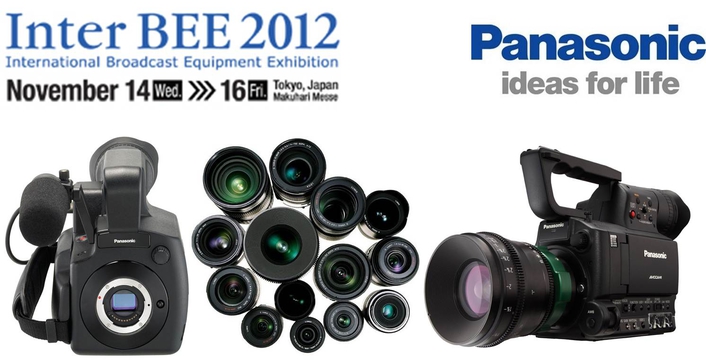 The AG-AF101A Series has the ability to output HD signals with 10 bit 4:2:2 quality via the camera’s live output function and record onto the external devices, such as P2 Recorder, compatible with 10 bit high quality recording through SDI. The P2 Recorder also syncs Rec Start/Stop with the AG-AF101A series trigger.

The AG-AF101A Series is equipped with the expand focus assist function, which enlarges the centre of the displayed image, and 2.39:1 (cinema scope size) safety zone marker.

The AG-AF101A Series will be placed on display at the International Broadcast Equipment Exhibition 2012 "Inter BEE 2012" to be held at the Makuhari Messe in Chiba, Japan from Wednesday, November 14th to Friday, November 16th.

*Panasonic doesn’t guarantee the compatibility or performance of all lenses that are mountable on the AG-AF101A Series. Use a support system when mounting a lens weighting more than 1 Kg (2.2 lb).