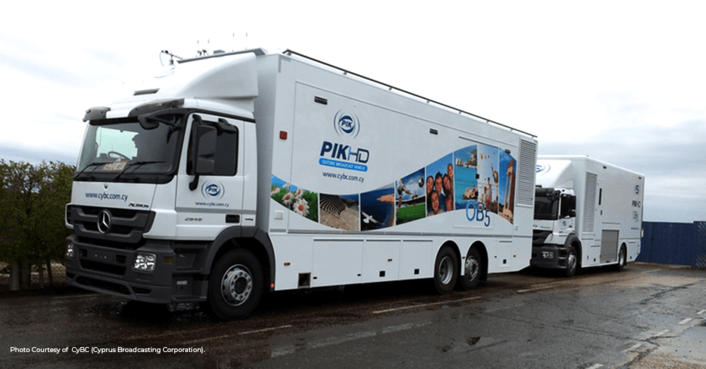 MOG has been providing high-quality, cost-effective solutions for OBVans Production for years. More than ever, Broadcasters and Media Companies need to optimize rack usage, without compromising video quality, while still ensuring its multiple distribution and storage needs. By performing multiple operations in a single box, mDECK is the ideal match for an OBVan environment, as it guarantees a smooth ingest, transcode and playback of multiple channels in any formats, simultaneously. MOG deployed a custom solution based on CyBC’s (Cyprus Broadcasting Corporation) requirements, based on P2 structures. Read the Full Case Study below.

Cyprus Broadcasting Corporation (CyBC) - is Cyprus’s public broadcaster which started its operation in 1953. It transmits island-wide on four radio stations, two television channels - and one satellite channel for the Cypriot diaspora.

CYBC reached out to us to upgrade their OBVans Production ecosystem.

Their main goal entailed having a P2 structure as an output, and get P2 structures rewrapped from mxf Op1A, 2 to record AVC-I 100 and DVCPRO50 from OB Vans productions, for compatibility issues with existing infrastructure.

It’s worth noting that it’s standard to have P2 structures as an input, but not as an output, so a customization was required. 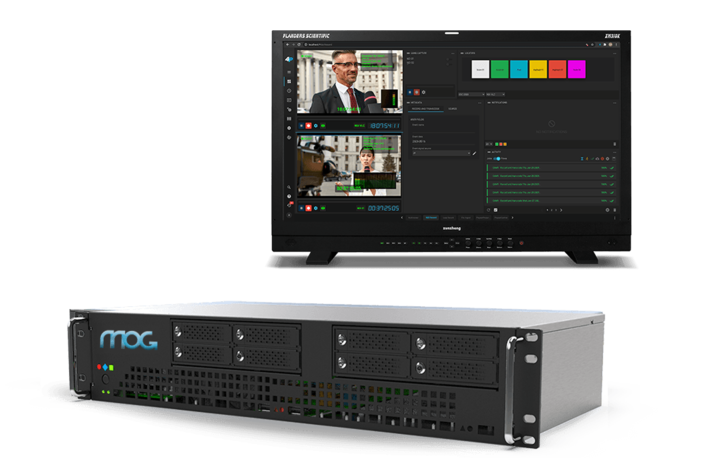 Powerful and compact, mDECK Densu A-2 was the chosen model to help our client with all the challenges they were facing.

Completely prepared to capture, file-based ingest and playback, this product was the most inclusive solution.

An optimal configuration, mDECK Densu A-2 gives the ability for quality control and feed monitoring, while offering a total of four media operations which in this case, was defined to be three file-based operations and one playback operation, working simultaneously. 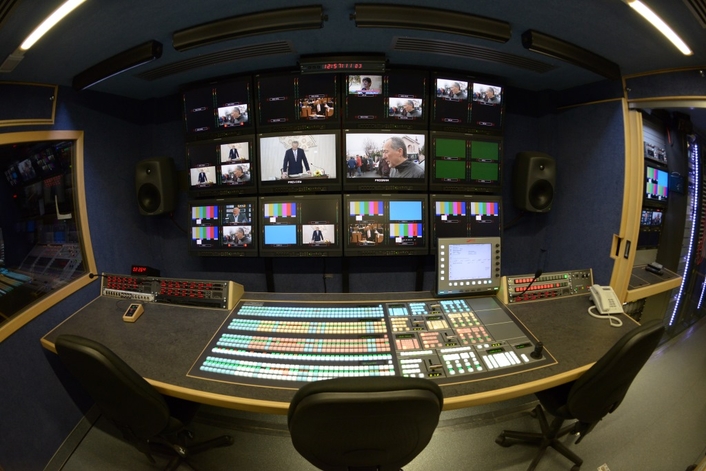 As we said before, for compatibility issues with existing infrastructure, the main intention was to have P2 structures as an output, but also get P2 structures rewrapped from mxf Op1A, 2 to record AVC-I 100 and DVCPRO50 from OB Vans productions.

Having unique output structures is not a standard input requirement, which made for an interesting project and deployment. We were proud to deliver a customized solution, fully adapted to CyBC’s needs, and we’re excited to follow-up on mDECK’s new developments and features for the future.