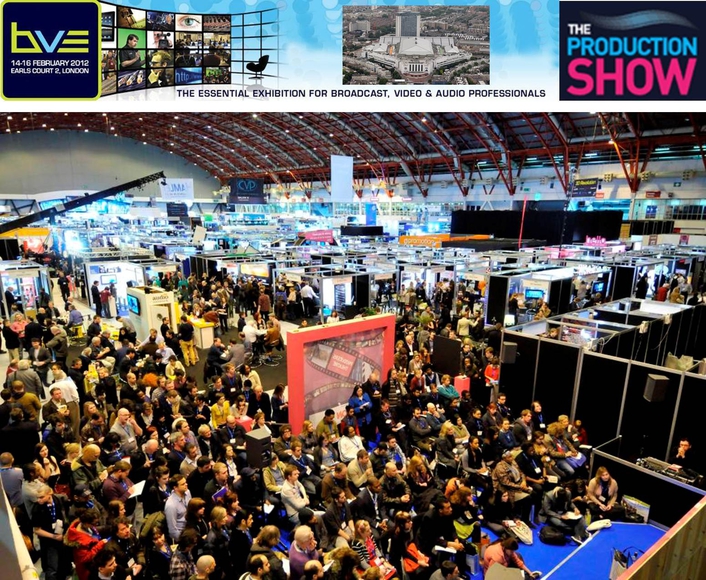 Companies already booking more space for 2013’s show at ExCeL
BVE and TPS, the UK’s essential show for content creation professionals, proved a great success with high visitor numbers, positive feedback from the show floor, and a significant increase in international attendance ahead of the show’s move to ExCeL in 2013.

The show organisers report nearly 16,000 (15,934) unique visitors across the three days, which included an 84% increase in international visitors from countries including France, Germany and Italy, and as far afield as Nigeria.

Charlotte Wheeler, Event Director, EMAP, said, “We are utterly delighted with the response to this year’s show. The vibe from the show floor was that people were actually investing in new kit and technology; the seminars were extremely well attended right up to the last hour; and 45% of BVE exhibitors have already rebooked 69% of the space of the 2012 show, which shows how confident exhibitors are about the benefits that BVE 2013 will bring them.”

Wheeler added, “The rise in international attendance is also a very positive indicator for next year, when the proximity of London City Airport to ExCeL makes the show even more accessible to overseas visitors. We look forward to welcoming broadcast professionals from across the world in 2013, where they can create valuable new business contacts, learn about new technologies and trends, and be inspired anew by this exciting industry.” 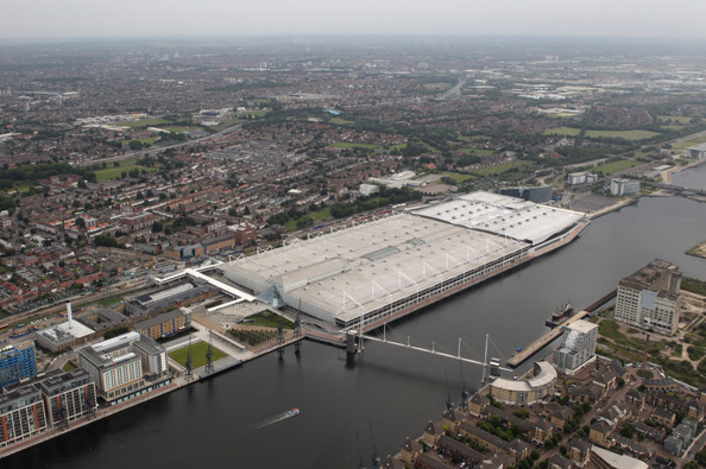 BVE 2013 will take place at the ExCel

Robert Macneice, Senior Consultant, Nikon Professional Services, said, “BVE was hugely successful for Nikon UK. Despite it being our first time at the show, the Nikon stand attracted more customers than we could have imagined and there was great interest in our recently announced D4 and D800 DSLR cameras. We were able to gain many very useful leads in the broadcasting and video industry and very much look forward to our return at ExCeL in 2013, where our stand will be bigger and better.”

David Dowling, Director of Sales, Europe at Ross Video, said, “BVE 2012 was a revelation - the sheer quantity and, more importantly, quality of attendees really impressed us. For the first time that I can remember we actually took orders on the stand and that has influenced our decision to treble our floor space at ExCeL next year.”

Liz Cox, Marketing Communications Manager, JVC Professional Europe, said, “BVE provided the perfect launch platform for our new 4K camcorder, delivering a steady stream of interested visitors throughout the three day event. From broadcast to production professionals, we were able to discuss projects, equipment and ideas with people that are passionate about technology.”

Chopper Harris, Director, root6, said, “The show is over and it was a fantastic success.  We were busy right from the start through to the very end, with the last seminar of the BMIT theatre nearly full. I cannot wait for what already feels like an even bigger and better show for next year.”

Chris Daniels, Director, Holdan, said, "This year's BVE was the best ever with lots of interest in emerging technology, such as mobile, 3D and tapeless systems."

BVE North 2012, will take place from 13-14 November at Manchester Central