The Ones Compact Coaxial Monitors Nominated for TEC Award 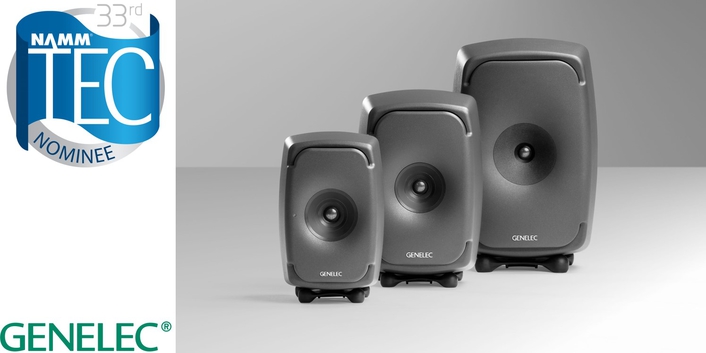 Award winners will be announced Saturday, January 27, 2018, at The NAMM Show in Anaheim

Genelec, the leader in active monitoring technology for four decades, is proud to announce that its 8331 and 8341 Compact Coaxial Monitors (known as “The Ones” along with the larger 8351) have been nominated for a Technical Excellence & Creativity (TEC) Award for Outstanding Technical Achievement in the Studio Monitor category. The 33rd annual TEC Awards will be presented Saturday, January 27, 2018, at The NAMM Show in Anaheim, California.

“It is a tremendous honor that our 8331 and 8341 have been nominated by industry professionals for outstanding technical achievement,” stated Will Eggleston, Genelec Inc. Marketing Director. “It is great to be recognized by our peers for Genelec Oy’s hard work, dedication and innovation in Finland, making the 8331 and 8341 a reality. They are truly incredibly performing products.” 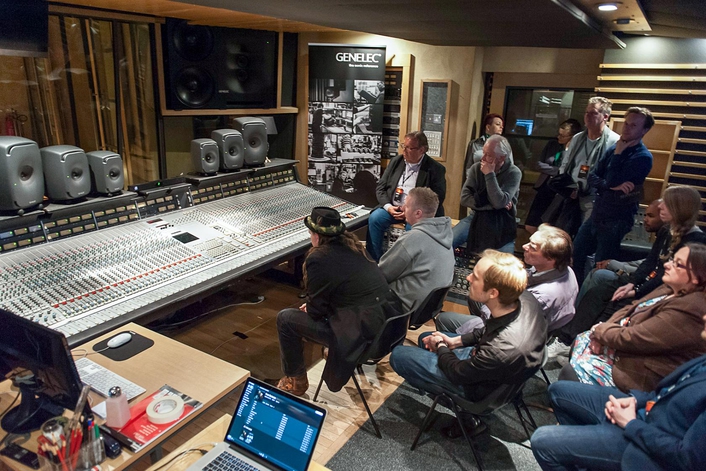 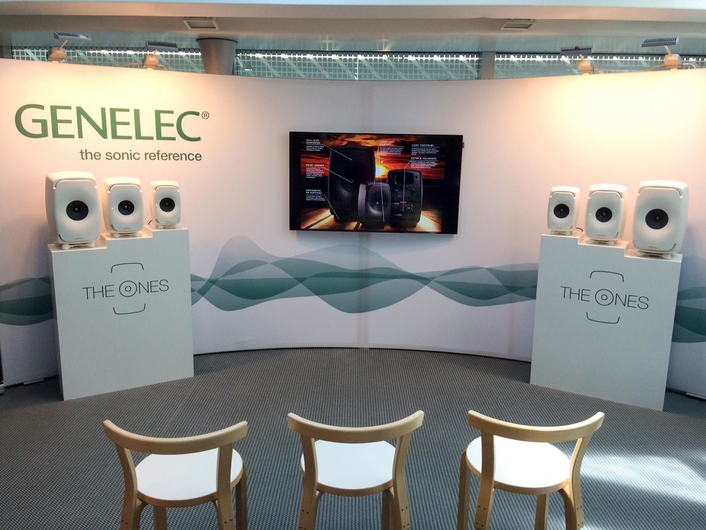 About Genelec 8341 / 8331 and “The Ones” Series of Compact Coaxial Monitors:
The 8341 and 8331, the world’s smallest three-way coaxial monitors, recently joined the 8351 to create a complete compact coaxial range (“The Ones”) that redefines near-field monitoring; housed in enclosures no larger than a traditional two-way Genelec 8040 or 8030, they wipe away the previous constraints of coaxial point source setups. With The Ones, Ultimate Point Source meets ultimate flexibility with Smart Active Monitoring™, the ground-breaking Genelec technology based on Genelec Loudspeaker Manager™ (GLM™) 3.0 software for PC and Mac, incorporating AutoCal™.

Genelec, the pioneer in Active Monitoring technology, is celebrating nearly 40 years of designing and manufacturing active loudspeakers for true and accurate sound reproduction. Genelec is credited with promoting the concept of active transducer technology. Since its inception in 1978, Genelec has concentrated its efforts and resources into creating active monitors with unparalleled sonic integrity. The result is an active speaker system that has earned global acclaim for its accurate imaging, extremely high acoustic output from small enclosures, true high-fidelity with low distortion, and deep, rich bass.