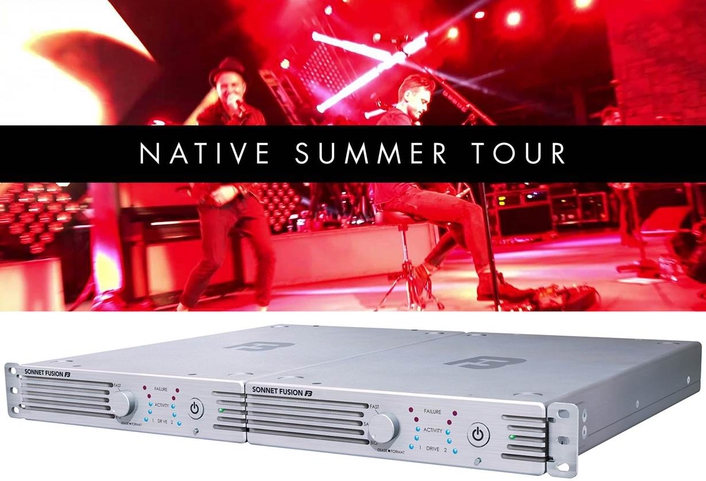 OneRepublic is beginning the third European leg of its "Native" tour, which began almost two years ago and so far has visited close to 200 venues in Europe and North America. Like any high-profile touring musical act, OneRepublic needs the ability to make a high-fidelity recording of each performance — both to create an archive for future recordings and live releases, and to enable the band to perform virtual sound checks. However, the OneRepublic sound crew was challenged to find a high-capacity storage solution that could stand up to the rigors of touring, as well as the extensive vibration created by OneRepublic's characteristic low-end-heavy sound. 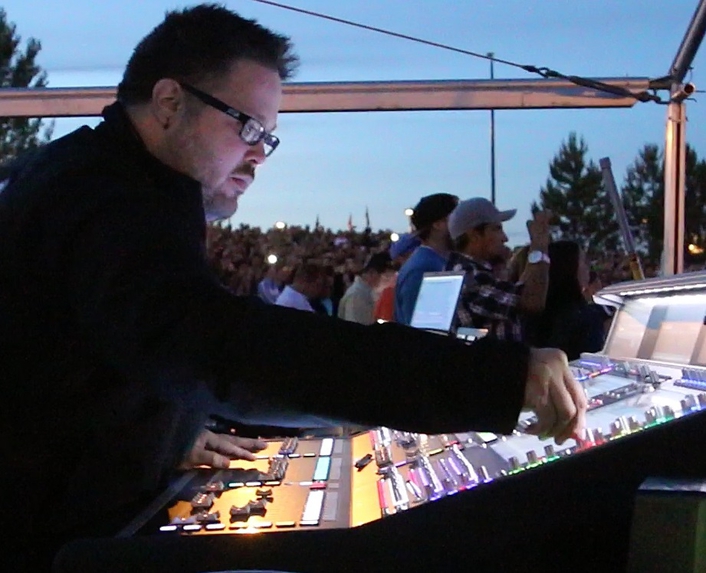 "Until we discovered the Fusion F3, we had tried several other external storage solutions. As soon as the bass sounds began to crank up, other units would just freeze. It was very frustrating to produce a great show and not be able to record it because the hard drive couldn't keep up," said Zito, the renowned front-of-house (FOH) engineer for OneRepublic and owner/operator of Zito Production Services. "Whether it's rack-mounted or simply sitting on top of a hollow touring case, which can amplify the vibration, Sonnet Technologies' Fusion F3 is able to handle the very large track count at 96k and the extreme bass energy without missing a beat. The Fusion F3 is an invaluable asset to our operation."

To produce each OneRepublic performance, Zito uses the state-of-the-art DiGiCo SD7 audio mixing consoles, which together provide the necessary inputs and outputs to support the required 112 channels at 96k. For live recording, two DiGiGrid MGB MADI interfaces convert the MADI output to a network signal for input to a MacBook Pro® running Cubase recording software. A Thunderbolt™ chassis receives the recorded output via a Thunderbolt connection from the computer and converts it through a Thunderbolt-to-eSATA adapter, which in turn connects to one of the four interface options on the Fusion F3. Configured in RAID 0 mode, the storage system is able to sustain transfer rates of up to 200 MB/s, and its 6TB of memory means that Zito is able to record two to three nights of performances before having to transfer the content to secondary drives.

Each of the Fusion F3's drives is mounted on its own multi-axis shock/vibration isolation sled to virtually eliminate vibration-related problems such as missed seek operations and cross-coupled vibration. Coupled with the system's rugged aluminum and steel outer case construction, this configuration protects the drives and ensures reliable operation. 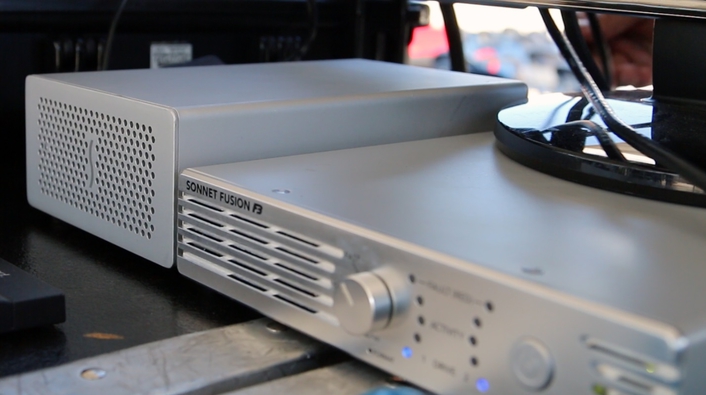 For a virtual sound check, the DiGiGrid MGB console receives recorded content back from the Fusion F3 via MADI. A relatively new concept, the virtual sound check is a powerful capability for large touring productions that change venues almost daily. By playing back the recording of the previous night's performance, Zito can work with the band to fine-tune the mixing console settings for the next show and produce the ideal sound for each venue. The approach saves time and increases accuracy because the performance recording is the best source material available short of the actual performance.

"Virtual sound checks were unfathomable 10 years ago, but they are becoming more and more in demand by artists as a way to make sure that FOH is translating the performance correctly to the audience," Zito said. "Of course, it's imperative to have a reliable recording system to accomplish this; we would not be able to do it without the Fusion F3."

"As FOH engineer for one of the top touring bands in the music industry, Zito is also one of the most dedicated. His commitment to ensuring that OneRepublic's music is presented to the audience as the band intends it, by using only best-of-breed tools, is evident in the quality of each show," said Greg LaPorte, vice president of sales and marketing at Sonnet Technologies. "The OneRepublic tour is exactly the type of application for which we designed the Fusion F3, and we are glad the system meets the band's requirements for durability, reliability, recording capacity, and quality." 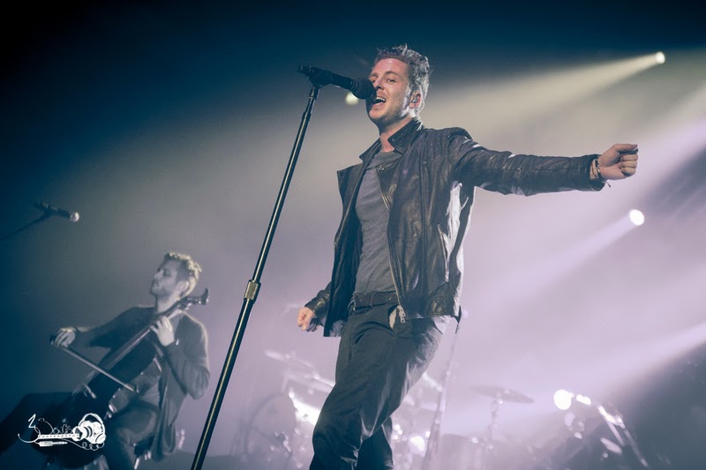