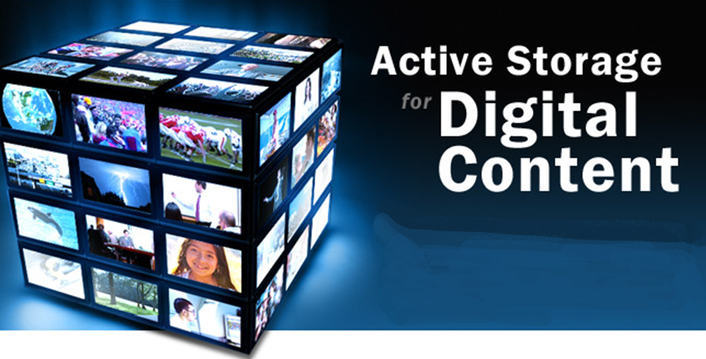 "Our customers are being driven by business realities to simplify their workflows and leverage their video infrastructure more effectively in producing and distributing content," said Geoff Stedman, senior vice president, marketing and business development at Omneon. "Supporting the production workflow in its entirety, the Omneon platform offers the best of Omneon storage and processing technology, as well as the interoperability to support the strengths of tightly integrated third-party systems. A series of enhancements to our products and ongoing work with both clients and partner vendors have contributed to the refinement of the Omneon production platform and its value in today's demanding media workflows."

Omneon has rolled out a series of new product components and system enhancements that together bring new levels of price/performance and capabilities to its customers.

Omneon ProXplore(TM) simplifies workflows by automatically harvesting and clearly presenting key metadata such as format, bit rate, resolution, and aspect ratio. Intelligent rules and notifications facilitate the movement of media through production workflows with minimal manual intervention, tracking content through its lifecycle and improving efficiency across the workflow. Using business rules built into the platform and using Omneon ProXchange(TM) for transcoding, ProXplore automatically formats content as required for the next step or user in the production workflow.

Deployments Across Markets and Workflows

In a studio production setting, the Omneon platform has been implemented by Norddeutscher Rundfunk (NDR) to establish a highly efficient, fully file-based workflow from ingest through to transmission. Media is ingested via the broadcaster's Spectrum media server and made available on the Omneon MediaGrid system, which in turn is connected to Final Cut Pro edit stations. This configuration enables an edit-in-place workflow that eliminates time-consuming media transfers and gives NDR staff simultaneous access to the local material and shared elements required for production.

A platform for NBC Olympics

Omneon Inc. is a leading provider of scalable media server and active storage systems that optimize workflow productivity and on-air reliability for the production, distribution, and management of digital media. Omneon is a pioneer in the use of advanced IT technologies and open systems for broadcast applications, producing a modular and expandable video server architecture in the Omneon Spectrum media server. The company's Omneon MediaGrid active storage system delivers centralized content storage that is scalable in capacity, bandwidth, and media-processing power. The company has an extensive global presence with customers in more than 50 countries on six continents.