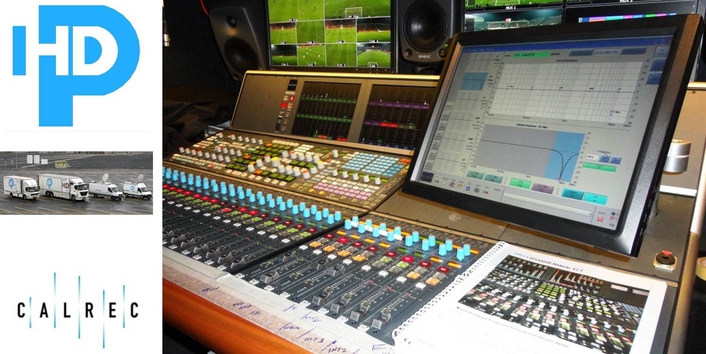 HDProtek Marks Calrec's First Sale in Turkey
Calrec has won its first Turkish customer with the sale of an Omega digital audio console to HDProtek, Turkey's largest independent outside broadcast (OB) company. The Istanbul-based live-broadcast production company has installed the Omega in its new OB truck to serve as both the audio console and audio router when covering live sports.

"When we decided to build a third OB unit, we designed one that was better suited than our other two trucks to accommodate customers that don't require a complex production setup," said Yucel Ozacar, HDProtek's general manager. "The Omega console provides exactly the right combination of I/O density and functionality for our customers, and no one could beat the price for the configuration we needed. Another deciding factor for us was Calrec's stellar reputation in the industry." 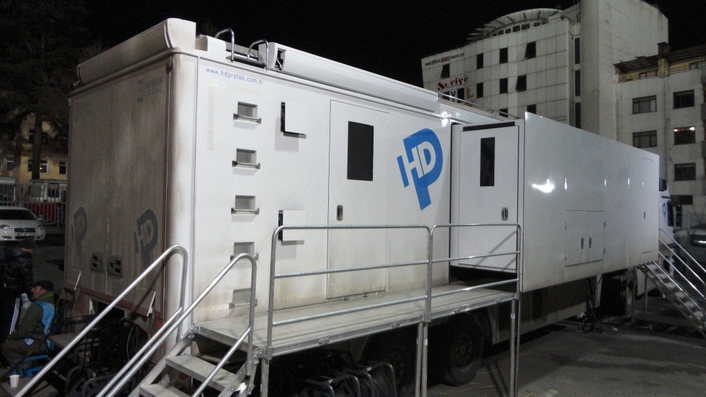 HDProtek installed a 32-fader Omega console in a 40-fader chassis for future expansion. The console went into the new HDP03 truck, which became operational at the beginning of the year and mainly covers sports. Since that time, it has covered a number of live soccer games including some Turkish Cup matches.

Turkish systems integrator Teratek handled the sale for Calrec along with installation and support.

"The Turkish market is a good expansion for Calrec, particularly since we're working with such a high-profile client as HDProtek," said Anthony Harrison, Calrec's Middle East and Africa sales manager. "The service that Teratek provided in helping with the installation and integration will ensure that this first for Calrec will be a great success."