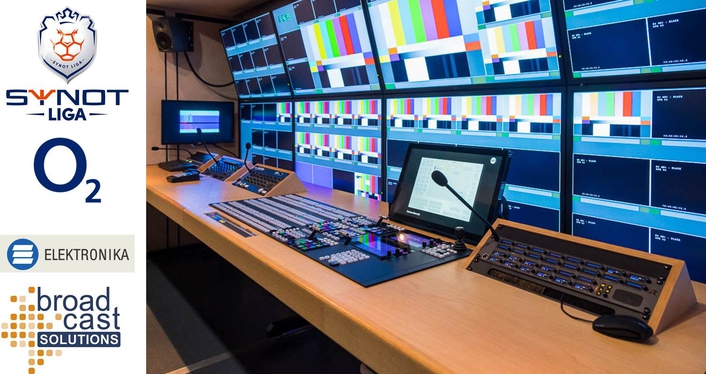 With the contract for broadcasting the Czech premier football league granted to O2 Czech Republic the mobile network company commissioned Broadcast Solutions GmbH with building an OB Van, especially for this purpose, plus a supporting van.

In cooperation with Slovak partner ELEKTRONIKA a.s. the German based system integrator designed a customized variant of its Streamline S16 OB Van which was built in short time and delivered to the customer within three months from commissioning. Part of the delivery was a supporting van to accommodate tripods, cameras, cable drums, etc. 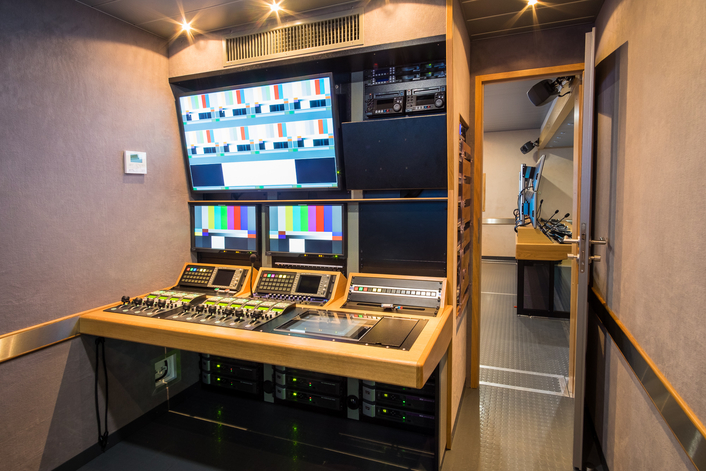 For this OB Van Broadcast Solutions combined its field-proven Streamline concept together with customer specific needs, which were incorporated into the van. As a first collaboration between O2 Czech Republic and Broadcast Solutions, the German system integrator delivered a Streamline S16 that represents the next stage of the field-tested, sustainable concept of pre-engineered OB Vans. All Streamline OBs are pre-engineered OB Vans that can be delivered within a short period of time and with significant cost-savings – but without compromise on technology, quality and durability. 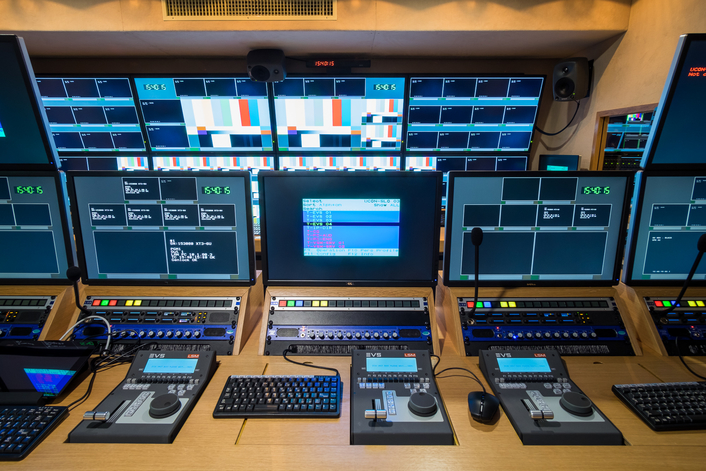 Jan Chodora, Project Manager at Elektronika a.s. on the cooperation: “Elektronika a.s. is the leader in the broadcast segment of the Czech and Slovak markets. In this project it has followed up on its past successful cooperation with Broadcast Solutions, where a 16 camera HD OB Van for Czech Television has been provided. The Streamline S16 ranks among our previous successful projects realized for company O2 Czech Republic a.s. and will undoubtedly help - together with the MPEG vans supplied by our company - to implement the visions of the newly founded division O2 – Elastic Media Production.”