Stage Tec, the Berlin-based manufacturer of professional audio technology, has expanded a NEXUS network at Radio Kuwait. By the end of 2004, the first major NEXUS network in the Middle East was put into operation in Radio Kuwait's main control room. A central NEXUS STAR router and 20 Base Devices connected in a star configuration are responsible for the entire audio signal distribution in the radio station. Many NEXUS interfaces have now been updated and expanded.

For example Dante/AES67 boards are the first IP format to connect production facilities at Radio Kuwait. The radio station also received NEXUS Monitor Control - a GUI that allows any signal in NEXUS networks to be monitored without a mixing console. 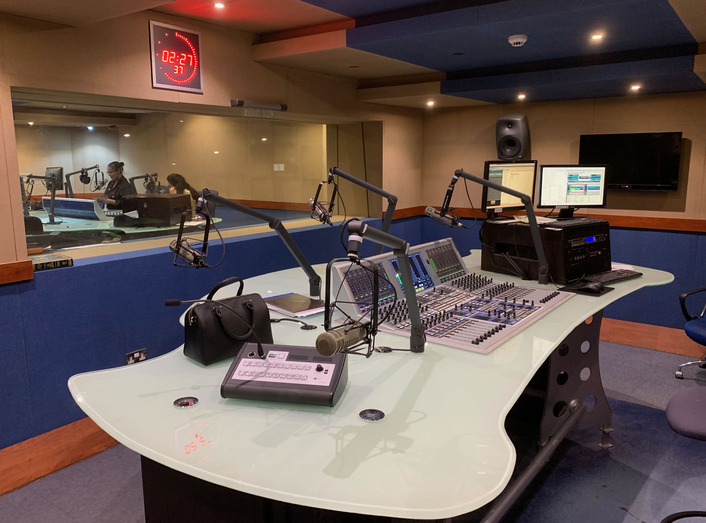 The project was supplemented by a major update of the entire system, which enables various new features, such as the expansion of the NEXUS network to 63 Base Devices with up to 64,000 I/Os. Stage Tec also supplied three new NEXUS Base Devices with numerous interfaces, which were installed in the main control room and in two music studios. 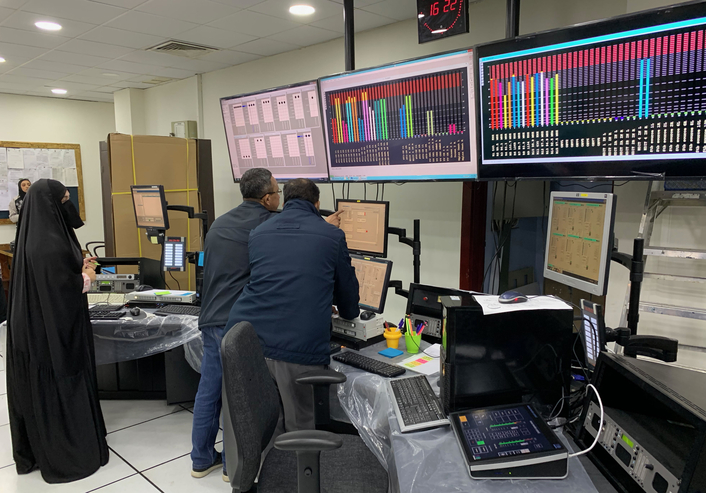 The NEXUS network includes a Stage Tec ON AIR and two AURATUS consoles.
"Radio Kuwait opted for Stage Tec 15 years ago because NEXUS provides an extensive distribution network for audio signals, taking all conceivable formats into account," says Jean-Paul Moermann of Sales at Stage Tec, who trained Radio Kuwait engineers after the installations and the update. "Another advantage is that NEXUS is constantly being further developed and thus remains compatible over generations. 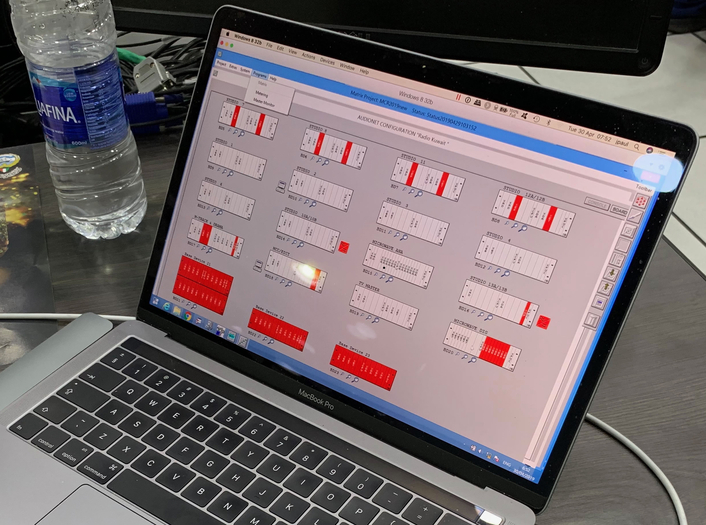 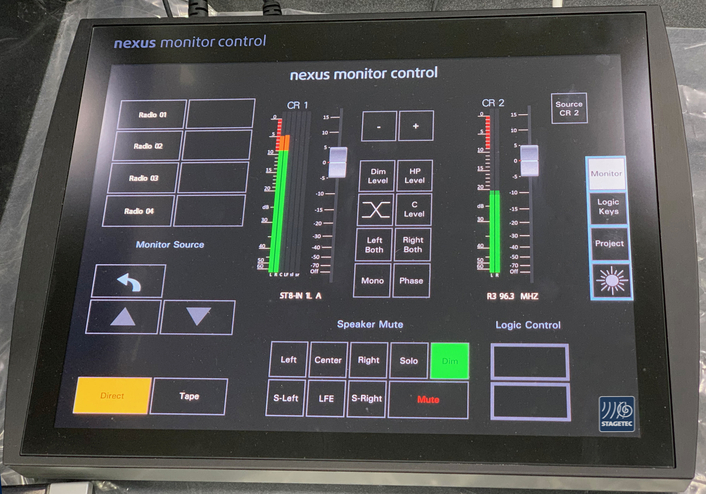