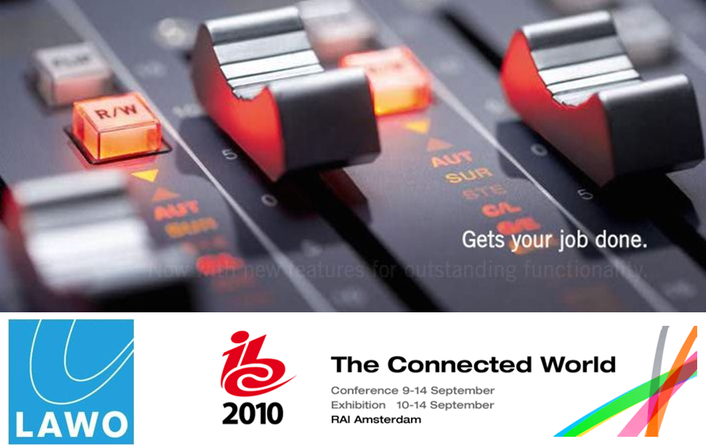 Selection of product range at booth C71 in Hall 8
Lawo, one of the leading international manufacturers of digital mixing consoles and routing systems, perfectly suited for live, theatre and broadcast applications, will launch new products and present a selection of its wide product range at this year’s IBC exhibition in Amsterdam, running from 10th - 14th September.

At booth C71 in Hall 8, Lawo will be showing two new products in their on-air broadcast range: In a world premiere, Lawo will present the newest member of their on-air console family, the sapphire – another gem which is the result of many years experience in the broadcast market, and Lawo’s powerful and innovative R&D. sapphire offers appealing functions and proven Lawo technology with a fresh design. Be excited by the new console that shows how it’s done!

Also on show will be the new Nova29, a compact 16-port MADI router, delivering transparent signal routing for 1024 x 1024 signals, an integral intercom function, and many easy service features. It can be used as a stand-alone unit with third-party equipment or networked seamlessly with Lawo on-air consoles, enabling extraordinarily homogenous studio networking.

On the Lawo booth visitors will be able to familiarise themselves with a range of the company’s products, and enjoy hands-on experience with the mc² series and on-air broadcast consoles. 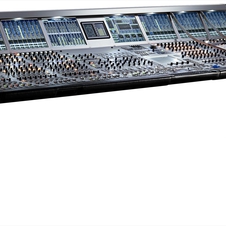 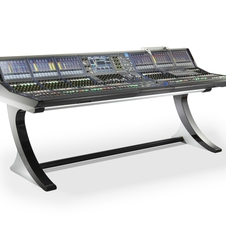 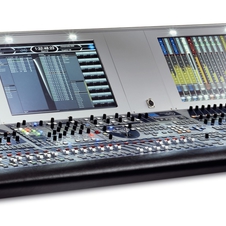 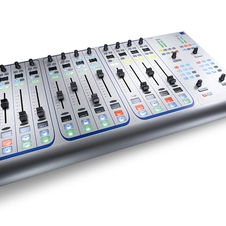 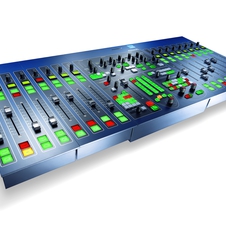 Experience also the latest v4.10 software release for mc² mixing consoles, which provides many new features such as complete control of the mxDSP card and amazing new custom functions.

As another highlight, Lawo will, for the first time, present an Upmix from stereo to 5.1. Thanks to innovative algorithms, the superb signal processing of the Lawo mc² mixing consoles, as well as the benefits of a low-latency integrated solution, the ‘Lawo Upmix’ is a Ferrari among upmixers.This feature will be demonstrated with the new mc²66 MKII.

In addition, Lawo will also present its first iPhone App. This App can remote-control faders, load snapshots and trigger many custom functions such as ‘Routing Connects’ or GPIs. Thus the iPhone becomes an additional user panel for mc² consoles.

Also on show will be the Lawo Plug-in Collection. Lawo plug-ins enable users to experience the benefits and audio quality of Lawo’s mc² series on their own digital audio workstations (DAWs). For its DALLIS interface card series, Lawo will present the new 3G SDI card. With features such as 16 channels, video delay and de-embedding/embedding of Dolby-E® metadata streams, this card perfectly meets today’s requirements in HD production workflows.

At Amsterdam, Lawo’s crystal console, designed for on-air radio and edit suite applications, will be shown in its 12-fader and 4-fader versions. The crystal excels with its easy-to-operate control surface and modern design. Plus, in terms of professional audio equipment, it is available at a surprisingly attractive price.