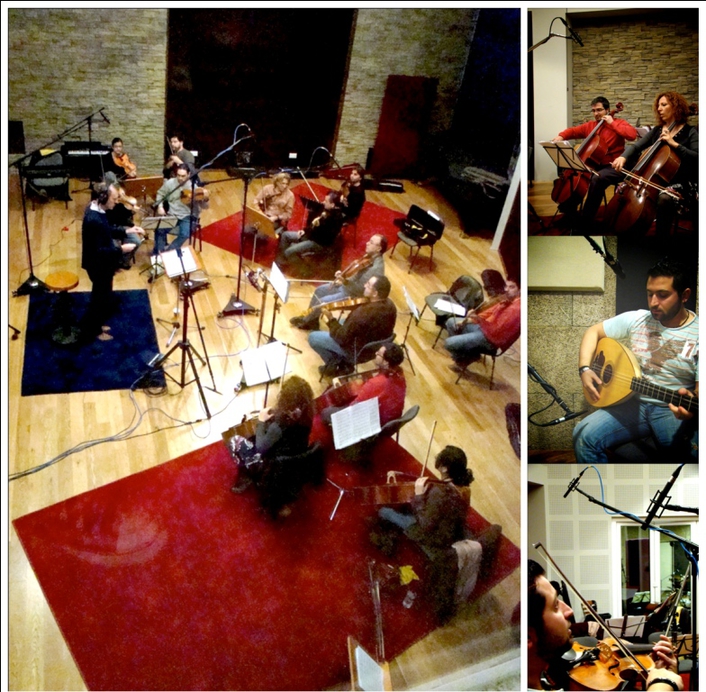 A wide selection of DPA microphones
Cypriot audio visual facility City Studios has moved into a new, purpose-built complex consisting of five dubbing suites, a video suite and the largest music production studio in Cyprus. In line with the expansion, the 20-year-old facility has updated with state of the art equipment including a large inventory of DPA microphones.

Most of City Studios’ work is in the dubbing and TV markets, and owner and MD Andreas Georgallis has long dreamed of having a music production studio of this calibre. The new studio, which opened at the beginning of 2009, has already worked on the Eurovision entry for Cyprus, several tracks for the Greek X Factor and mixes for LTV.

Considering the expense of building such a large studio, which contains a Steinway Grand D piano and some of the best audio equipment money can buy, it was imperative that the front end of the operation was equally high quality. Accordingly, Georgallis decided to acquire a wide selection of DPA microphones he could use in every situation, whether for a small chamber orchestra or full blown rock band. He purchased a DPA 3506 stereo kit with two 4006-TL condenser mics, three 3511 stereo kits, each with two 4011-TL cardioid mics, a 3521 compact stereo kit with two 4021 compact cardioids, two 4090 omni condenser, and an SMK4060 with two 4060 miniature omnis and accessories including a Boundary Layer Mount.

“All the microphone kits come with a great selection of features to suit most applications and are so easy to use,” says Georgallis. “There’s no more messing around with mic stands trying to find the best position. The accessories and specialised clips place the mic just where it needs to be. The 3521 really suits the Steinway piano and also consistently produces the same great sound we need. The SMK4060, with its bridge clips for violin and double bass, works so well and we have been amazed at the roundness of the sound for such a small diaphragm. All the brackets for different XY, ORTF and AB stereo configurations are very easy to use and sound perfect.

“The microphones themselves are very true, clear and natural. With the 4060 miniatures reproducing everything down to 20Hz in a non-colourful fashion and the 4011 being so clean, it’s impressive that the mics handle such a wide dynamic and tonal range. The 3506, my favourite choice for any stereo application, works every time, with such an open sound and taking everything in from the room. We have also found the 4090s give one of the best ever acoustic guitar sounds straight out of the box.”

DPA Microphones A/S is a leading manufacturer of high quality condenser microphones and microphone solutions for professional applications in studio, broadcast, theatre, video/film and sound reinforcement environments. All DPA microphones and components are manufactured at the company’s purpose-built factory in the north of Denmark.