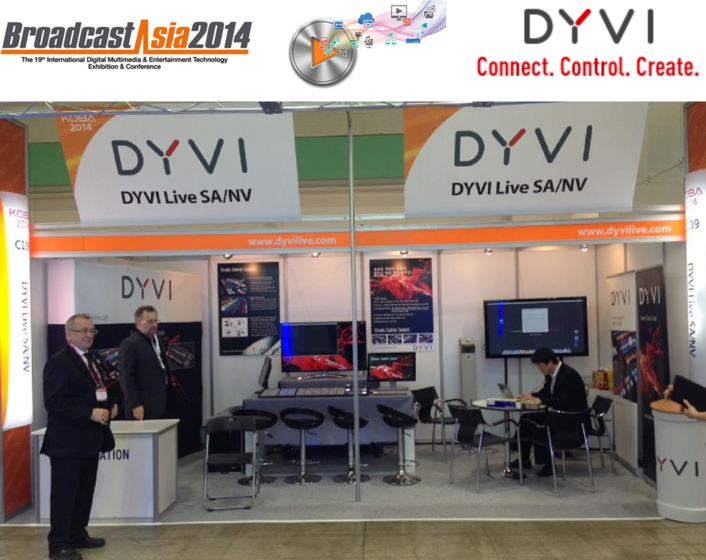 DYVI technology premiered at IBC 2013, and was chosen for a ‘Best of IBC’ award as well as shortlisted as a finalist for the IABM awards. At NAB 2014, DYVI Live demonstrated for major networks from around the world the power of real-time, remote operations between the production system in its booth and a studio in Los Angeles, showcasing unprecedented creative options such as unlimited numbers of layers, multiple keyers, real 3D and flexible panel set-up.

Dyvi Live is exhibiting during Broadcast Asia June 17-20 at booth 5K8-03 with a presentation of the unique possibilities a fully IT-based infrastructure offers.

To prepare the product roll-out properly DYVI is continuously expanding staff at the company’s headquarter as well as  in the engineering company Scalable Video Systems GmbH, Weiterstadt. 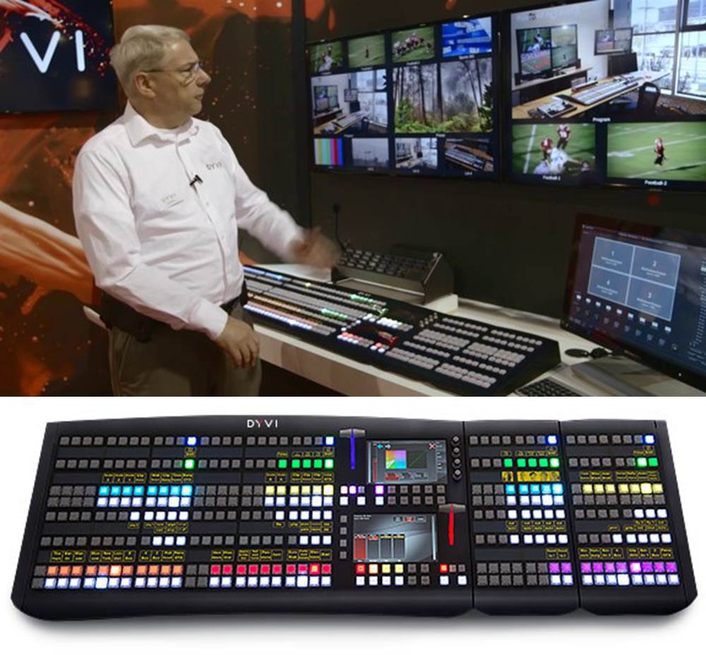 On the sales side DV InnoTech, Korea, Cobalt Technologies, New Zealand and Inala Broadcast for South Africa have been appointed as distributors. Contracts with further distributors in countries where DYVI is not acting on its own are under negotiations.

Next steps in the global DYVI presentation roadmap will be SET Expo, Sao Paulo, Brazil August 25-27 immediately followed by IBC in Amsterdam, September 12 – 16.