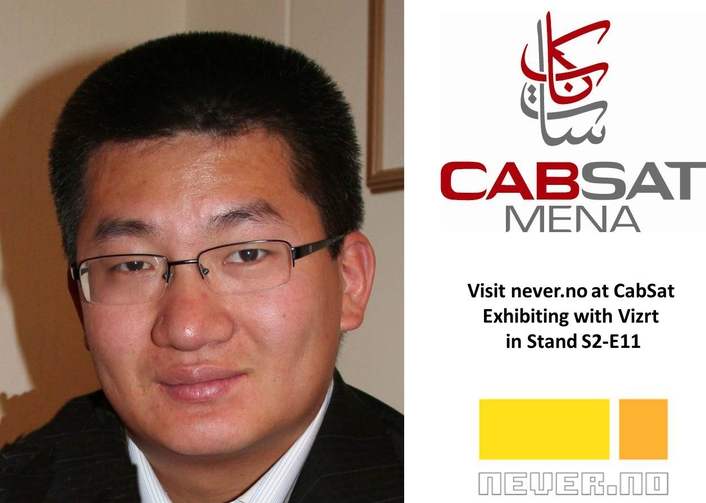 "never.no's innovative Interactivity Suite has enabled the company to establish itself as a leader in interactive technology for broadcast," said Eikeland. "Now I'm looking forward to introducing potential customers all over the world to a wide array of exciting possibilities afforded by versatile never.no technology."

Eikeland comes to never.no from Supponor, a Finland- and U.K.-based startup focused on digital billboard replacement technology, where he was vice president of operations. In 1997, prior to working with Supponor, he was part of the starting lineup at broadcast applications provider Vizrt, where he worked as a senior developer. He held various senior management positions at Vizrt and spearheaded the firm's international expansion, opening Vizrt's U.K. operation in 2001, then its Middle East division in 2004. Eikeland holds a master's degree in physical chemistry from the Bergen College of Engineering and a bachelor's degree in informatics from the University of Bergen.

"Kristian has an outstanding background in broadcast technology and software development, along with a wealth of global business experience," said Lars Lauritzsen, CEO of never.no. "His combination of operations, sales, and IT experience makes him the ideal candidate to help move us to our next phase of development."

Eikeland will be based in never.no's Oslo headquarters and will report to Lauritzsen.