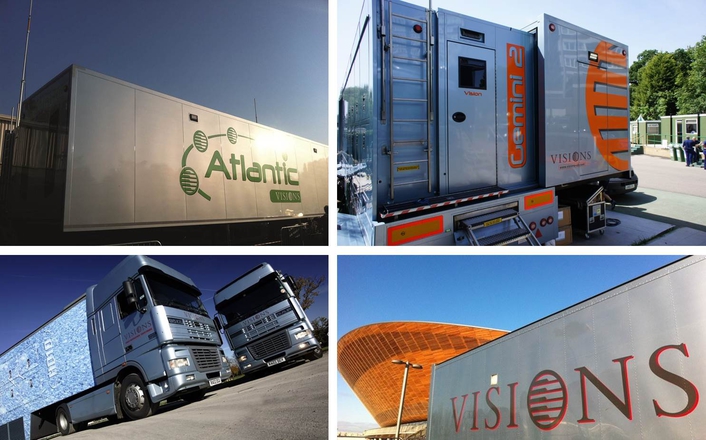 .
NEP Visions is celebrating 30 years of delivering outside broadcast facilities and services for a diverse range of events and clients. From small but confident beginnings with its first OB vehicle, Visions Mobiles 1, Visions has become the UK’s largest supplier of OB facilities, covering such prestigious events as multiple royal weddings and Olympic Games, and a decade of Champions League Finals.

Visions has consistently led the way in technological advances, delivering the first digital truck in the UK and building its first HD truck in 2002; HD1 was used for Red Hot Chili Peppers’ Slane Castle concert, the first ever full HD shoot in Europe. Other Visions firsts include capturing Wimbledon in 3D for the BBC in 2011, and the ground-breaking live 4K broadcast of War Horse for the National Theatre earlier this year. 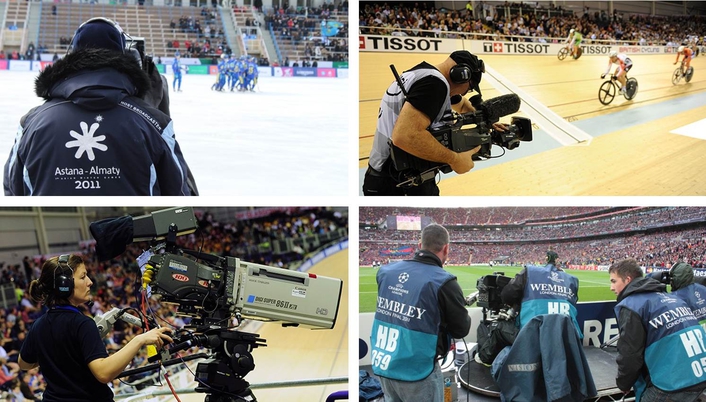 The technical successes it has achieved are a result of constant research and collaboration with clients, enabling Visions to deliver trucks that offer practicalities of space, set-up and power requirements, state-of-the-art production equipment, and comfortable, streamlined working environments. The company also refines and redevelops its flypacks regularly for overseas projects or events where a truck is impractical; Visions’ flypacks have been used on six Olympic Games and the War Horse event, among many others. 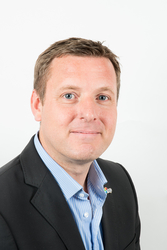 Steve Jenkins, Managing Director, NEP UK, said, “Over our 30 years we have worked on many historic events that will live long in the memory. However, the things I am most proud of are our longstanding relationships with our clients, the dedication of our talented staff, our readiness to learn and harness new technologies, and our passion to deliver the best possible service for our clients. As we look to the future, we will continue to be an agile organisation, happy to embrace new ideas and to challenge the norm.”

ABOUT NEP VISIONS
NEP Visions is the largest independent outside broadcast facilities company in the UK and amongst the largest in Europe, with 30 years’ experience of delivering first class outside broadcast facilities and services for the production of television in all genres across the world. A leader in HD production facilities, having been involved in its first HD productions in 2003 and at the forefront of the development of this standard ever since, Visions has one of Europe's most extensive range of OB and production facilities providing the very latest in technical standards, including 3D. Its facilities include a fleet of 20 trucks plus edit facilities, extensive HD OB fly-pack facilities, production offices, studio facilities and much more. Visions’ extensive list of credits includes the Olympic Games, football and rugby World Cups, host facilities provider to the Asian Games, Premier League and Champions League football and a host of music and light entertainment events all over the world. NEP Visions is an NEP Broadcasting Company. 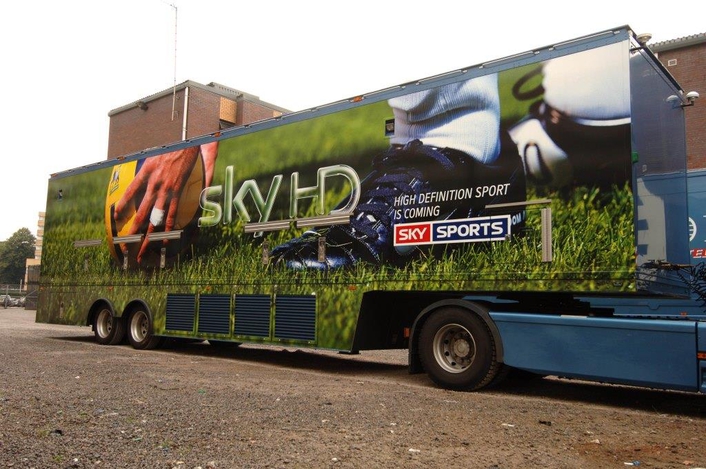