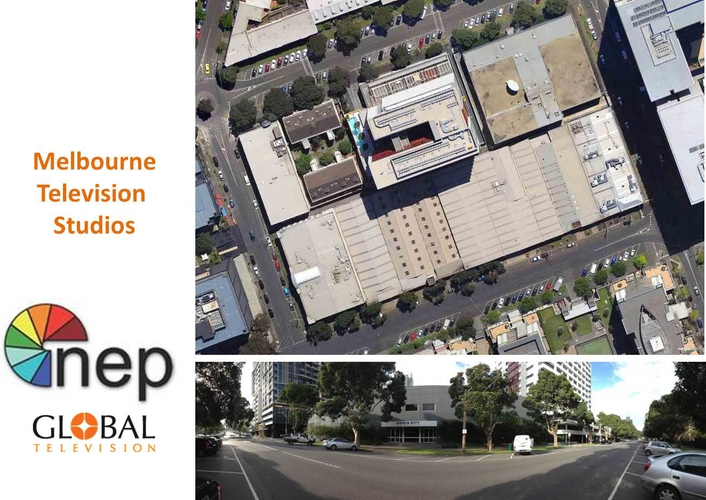 Independent producers such as Endemol Australia, FremantleMedia Australia, Roving Enterprises and Shine also use the NEP-operated studios and facilities.

The Seven Network will remain an important client with a multi-year commitment to continue productions at MCM.

NEP Australia CEO Keith Andrews said: “NEP is always exploring options to grow our business and further engage with the local television production community. As with our recent purchase of Silk Studios in Sydney, we are committed to owning and operating studios, and assuming full ownership of Media City Melbourne complements that strategy. We have enjoyed a successful working relationship with Seven and look forward to continuing to service Seven Network productions while also seeking to further diversify MCM’s client base.” 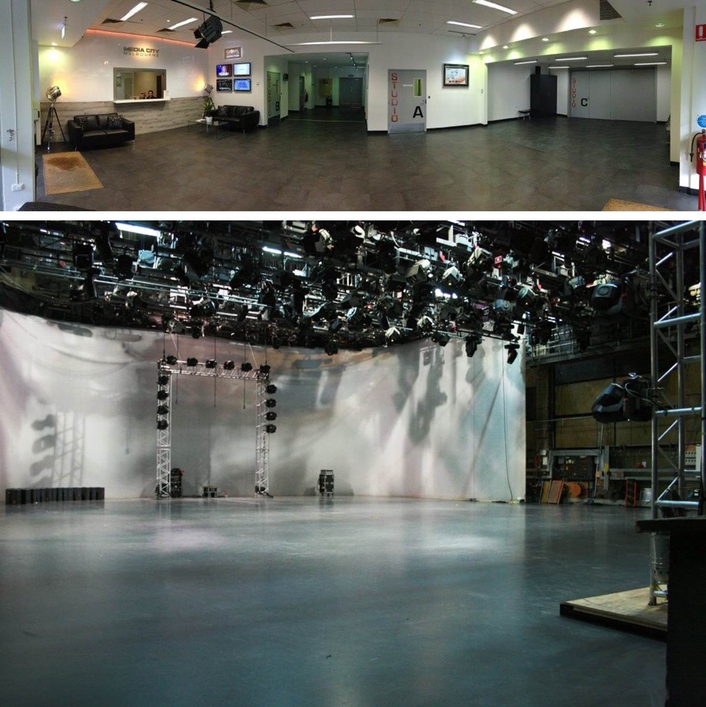 Mr Andrews added the latest phase of MCM enhancements would be complete in mid-January, with the upgrade of all internal technical facilities and the existing studio control room to High Definition.

About NEP Australia
NEP (formerly Global Television) is Australia’s largest and most experienced outside broadcast and studio facilities company, providing broadcast infrastructure for major sport and studio productions across the country and internationally. NEP facilitates more than 2,000 hours of Australian broadcast television each year, including live sport (NRL, AFL, Cricket), popular series and drama (My Kitchen Rules, The Voice, Big Brother, Neighbours) and live entertainment and event programs (Dancing with the Stars, The Footy Show and the annual Logie awards). The company is also internationally recognised for its technical expertise in host broadcasting and major events, managing complex projects including the 2014 Glasgow Commonwealth Games and 2014 G20 Summit.

About NEP
For over 30 years, NEP has been delivering expertly engineered solutions for outside broadcast, studio production, video display and host broadcasting. With a worldwide network that includes the most advanced equipment and largest fleet of mobile units available, as well as global production studios to suit every genre, our talented team of experts work together to deliver superior service to every client. Driven by passion and a focus on innovation, NEP has supported productions in over 40 countries on all seven continents, and has set the industry standard for excellence.