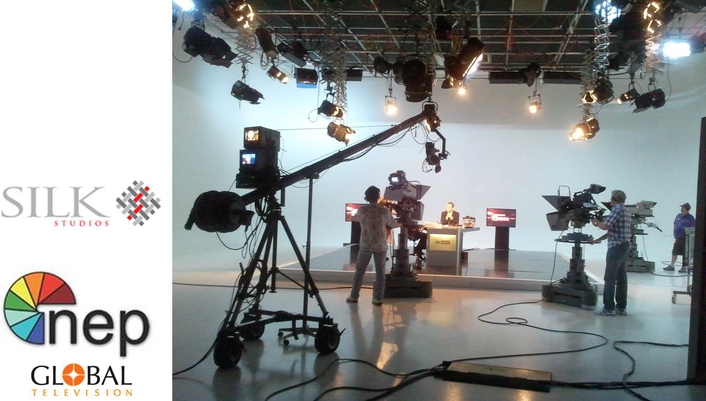 Silk Studios is also the production company behind Aerobics Oz Style and has hosted other productions including CBeebies Storytime for BBC Worldwide and Mind Over Maddie for Disney Channel.

Clients will continue to enjoy the comprehensive shoot/edit/post-production/playout service and competitive pricing for which Silk Studios is renowned, but will now have access to the additional support and expertise of NEP’s worldwide network. 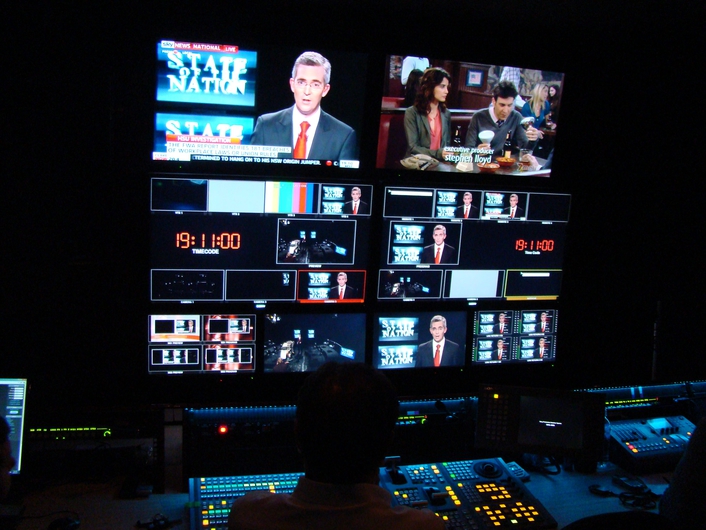 Silk Studios Founder Harry Michaels said: “Silk Studios has always had the facilities and know-how to handle any type of TV production, and we pride ourselves on removing worry from the equation for clients. Joining the NEP Worldwide Network will take Silk Studios to the next level of service, giving all our clients an even greater level of expertise, expanded options and enhanced capabilities. Most importantly, they will have added certainty in a rapidly changing television industry. I am extremely proud of the Silk team’s achievements and excited about the company’s future as part of NEP.”

NEP Australia CEO Keith Andrews said: “Demand for premium TV studio space in Sydney is robust, and we are delighted to welcome Silk, further expanding the comprehensive set solutions we can offer our clients. Harry Michaels has made Silk Studios tremendously successful, and the studios will continue to run the same way that they always have, including all of the little touches that make them so special.”

NEP CEO Kevin Rabbitt added: “As NEP continues to expand worldwide, I am thrilled to build on our successful addition of Global Television earlier this year. Silk Studios is an excellent company and will make a great addition to our growing worldwide network.” 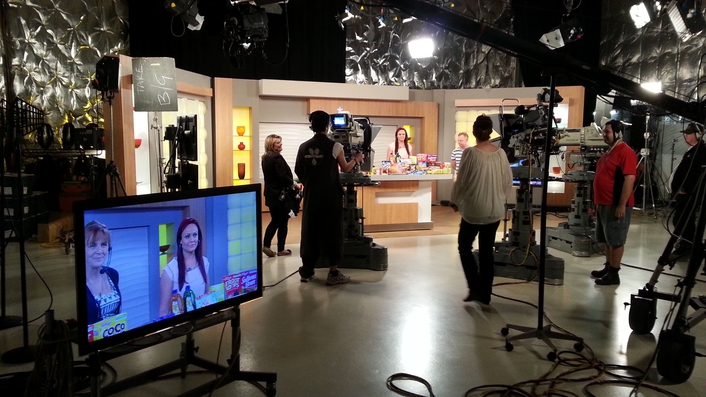 The studios will continue to trade under the Silk Studios name and operate separately to NEP’s main studios at Media City, Eveleigh.

NEP Australia’s Director of Sales, Andy Armstrong, will manage the studios on a day-to-day basis, with Harry Michaels acting as a consultant to ensure a seamless transition.

About Silk Studios
Silk Studios was founded by Harry Michaels and was formerly known as zerO1zerO, which focused on both outside broadcast facilities and studio productions. Located in Willoughby on Sydney’s north shore, Silk Studios evolved into a full service studio offering for clients, boasting award-winning creative talent, state-of-the-art equipment and the highest quality work and understanding of modern production. Silk Studio’s services include: a studio with dedicated control room and make-up and wardrobe rooms; individual suites for Pro Tools; digital audio; graphics; Avid Adrenaline HD and Final Cut Pro HD; and a state-of-the-art playout centre with capacity to simultaneously broadcast up to eight TV channels. Silk Studios is the exclusive facility of choice for TV advertorial production for both the Seven and Nine networks. It also hosts a number of Sky News live to air productions including Richo + Jones, The Nation, Australian Agenda, The Cabinet, State of the Nation and One on One with David Speers. By virtue of its leading role in live news and current affairs, Silk Studios has welcomed the last six Australian prime ministers through its doors along with practically every minister and ex-minister of the past decade.

About NEP Australia
NEP (formerly Global Television) is Australia’s largest and most experienced outside broadcast and studio facilities company, providing broadcast infrastructure for major sport and studio productions across the country and internationally. NEP facilitates more than 2,000 hours of Australian broadcast television each year, including live sport (NRL, AFL, Cricket), popular series and drama (My Kitchen Rules, The Voice, Big Brother, Neighbours) and live entertainment and event programs (Dancing with the Stars, The Footy Show and the annual Logie awards). The company is also internationally recognised for its technical expertise in host broadcasting expertise and major events, managing complex projects including the 2014 Glasgow Commonwealth Games and 2014 G20 Summit.

About NEP
For over 30 years, NEP has been delivering expertly engineered solutions for outside broadcast, studio production, video display and host broadcasting. With a worldwide network that includes the most advanced equipment and largest fleet of mobile units available, as well as global production studios to suit every genre, our talented team of experts work together to deliver superior service to every client. Driven by passion and a focus on innovation, NEP has supported productions in over 40 countries on all seven continents, and has set the industry standard for excellence.