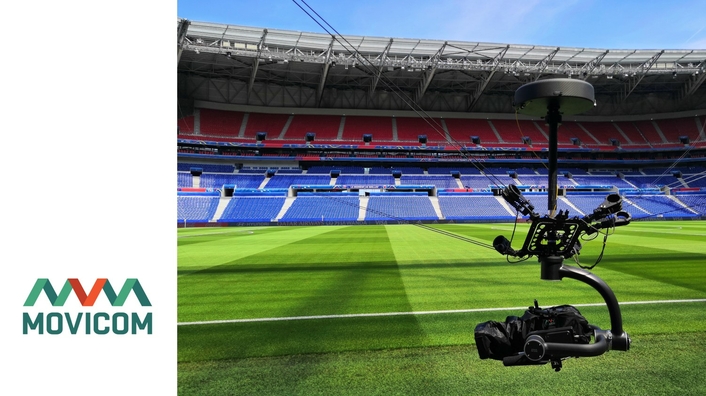 Movicom, the Moscow Russia based developer and manufacturer of robotic and mechatronic specialty equipment for live, studio and outside broadcasting has opened a branch office in Los Angeles, CA. The company has an extensive portfolio of innovative camera systems and an impressive roster of global events under its production belt. It aims to bring all of this experience and all of its gear to facilitate a wide range of production in the US.

The company's headline product, the Robycam modular cable camera system with integrated positional tracking, is already busy on the first season of the International Swimming League in the US and Europe, and recently came off a spectacular showing at the Women's World Cup in France. The Robycam's ease of setup and seamless integration with Augmented Reality live visual graphics has made it the go-to cable camera system for many producers looking to go beyond flat on-screen graphics. Robycam system integrates the RC Compass tracking system, which uses the broadly accepted FreeD (UDP or Serial) tracking protocol and combines seamlessly with AR systems like Vizrt, ZeroDensity, Brainstorm and many others. This on-the-fly tracking data allows the camera to move through generated visual elements as if they were physical objects in any live scene. The tracking data includes lens information and control, which makes the system ideal for set-extension, virtual studio, and previsualization (previz) applications. 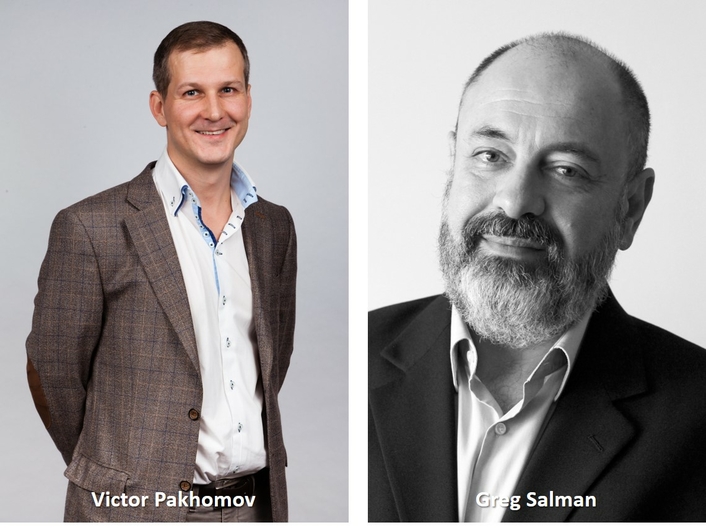 Victor Pakhomov, President and CEO at Movicom headquarters, will retain the same title in the US while Greg Salman has been brought on to run day-to-day operations and client relations in the branch office.  Salman has a balanced experience in specialty camera systems like Polecams and 3D systems as well as a long track record in film and stage production. “I think the Robycam Compact system is an excellent tool that is at the leading edge of every kind of production. Live tracking data that integrates virtual elements with real actors, or on-air hosts, and allows for set-extension or even virtual sets is where the industry is going,” said Salman, “and I hope that we at Movicom can help lead the way.”

The company has one Robycam Compact cable camera system now based in the US ready for providing service anywhere in North America. Unlike larger competitors which require stadium-sized areas of operation, the Robycam Compact's size allows it be deployed in smaller venues and standard sound stages. Faster setup and turnaround times open up tremendous possibilities for tracked and repeatable 360-degree moves in 3D space for virtual sets and graphics for theatrical film, live events like concerts and awards shows, and even long form drama. The system's extremely low latency, just a couple of frames, is why it's used extensively for live events and sports.

“Movicom has built a reputation as a global brand, with several locations in Europe and Asia. We felt it was time to bring our resources to the North American market,” said Pakhomov, “Our innovative technology allows producers to think outside the box, and challenges their imagination. Which is where we want to be.” 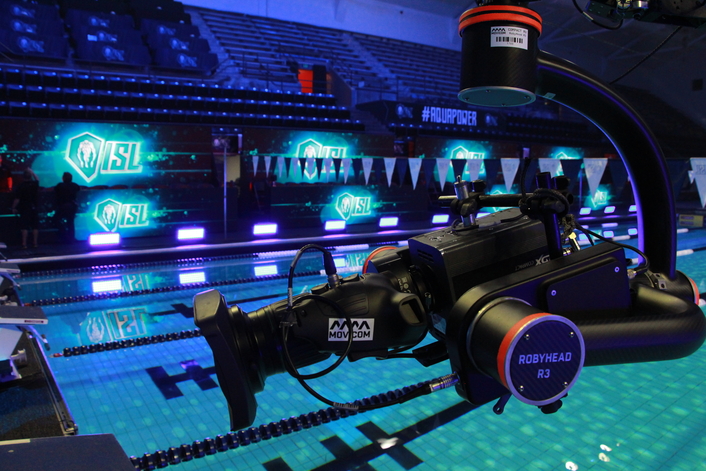 The company has jumped in to the North American market with both feet, already in discussions with several production services providers and amusement park companies about supplying custom solutions as well as integrating various Movicom products into their existing production framework.