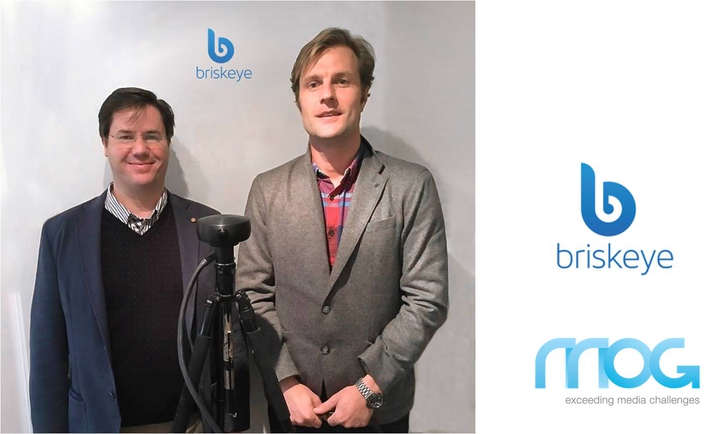 - Delivering a full 360 video production workflow, from ingestion to stitching to export –

MOG  announced the full integration of its central ingest systems and video cloud services with Briskeye’s 360 cameras for both live and VoD content production and distribution. MOG has set the standard for file-based workflows and is now entering the market with the most advanced technology that enables the creation, publishing, distribution and management of media content for both live and VoD. After launching the successful 360 live streaming demonstration at IBC, MOG is now integrating the Briskeye 360 camera with its comprehensive set of solutions to deliver state-of-the-art technology to those who are already using or planning to use 360 content.

The association between both companies aims to put an end to the pitfalls associated with acquiring the technology required to build 360 production environments. Designed for broadcasters and production companies, the Briskeye 360 camera is able to deliver a 360 live experience directly from a filming location to the audience. The great advantages of the Briskeye 360 camera are its adaptive upstream features and the internal stitching in real-time which avoids the need for any additional equipment. Therefore, the Briskeye 360 camera is the perfect match with the MOG digital end-to-end solution. With a cost-effective and simple solution, the user will be able to easily capture 360 content and store it on Solid State Disks (SSD) for ingestion and post-processing. Once the project is ready, the 360 content can be easily published to the web using MOG’s Cloud Services assuring a fast and secure delivery to end users on both second screens and VR headsets. 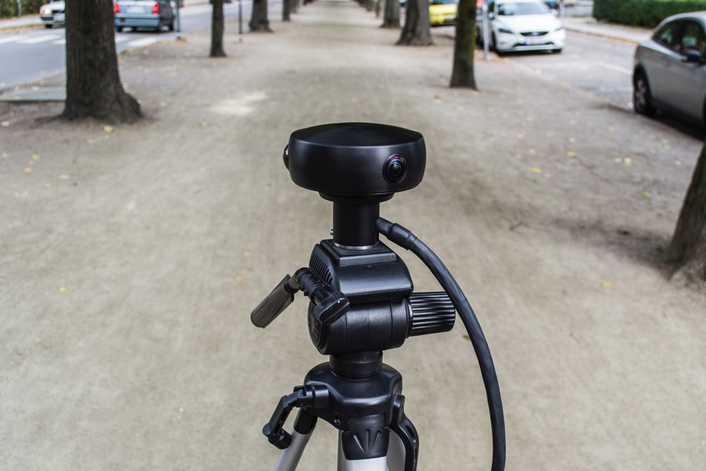 “We are excited to integrate Briskeye with our central ingest and media preparation systems”, says Luís Miguel Sampaio, CEO from MOG. “We found that the Briskeye 360 camera has an innovative set of features when compared to the other options available on the market. Its small size, stitching capabilities and its ability to render in real-time without the need for separate software makes it the perfect fit for MOG’s Video Cloud.” 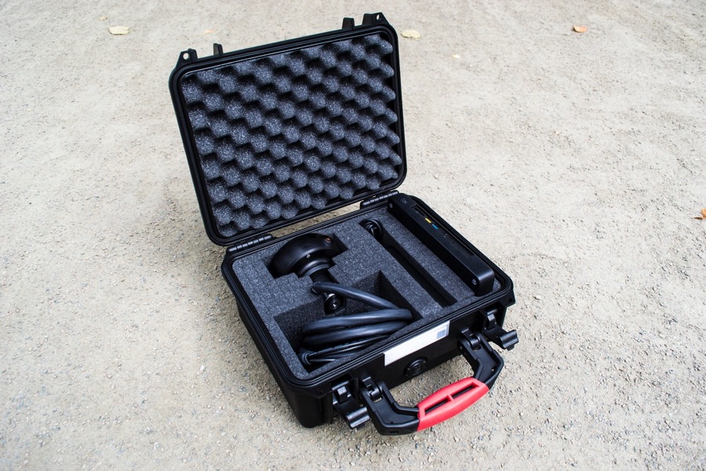 MOG is presenting itself as a one-stop-shop supplier for new media channels and is now delivering the required technology to eliminate difficulties, reduce costs and drive new revenue services. Adding a valuable solution like Briskeye Pro to our end-to-end solution represents a step forward in technology, bringing to the market a complete solution that will solve the biggest issues from both newcomers and existing players on the 360º content creation market.

By integrating MOG’s technology with the Briskeye 360 camera, we are encapsulating a set of valuable tools to allow the capture, management, transcoding and sharing of 360 and VR content”, says Magnus Janson, CEO from Briskeye. “Users will be able to reduce costs by eliminating the need for multiple types of equipment. We are putting an end to extended set-up times and the complications normally associated with 360 production workflows.”

ABOUT MOG
Based on open industry standards and offering state-of-the-art technology, MOG is establishing itself in the market as the worldwide supplier for both Centralized Ingest Solutions and MXF Development Tools, while specializing in the acquisition and distribution of live and on-demand digital video content. For over a decade, MOG has been helping worldwide broadcasters and technology providers to increase the overall performance of its workflows, while migrating for file-based environments, ensuring high interoperability between systems and formats. MOG aims to exceed media challenges and to break the workflow
boundaries by delivering fully interoperable solutions to the broadcast industry.

ABOUT BRISKEYE
The age of immersive video is here, and Briskeye puts you right at the heart of the action as it unfolds. The Briskeye camera films its surroundings using three lenses, so each lens has a 120-degree view. The proprietary Briskeye firmware takes the three images and stitches them together in real-time, so you can watch the 360-degree video live. There is no camera of its kind anywhere in the world! Capture and render video all in one: no import, export or 3rd party software - just all-around simplicity.