The Media Service Center in Germany: MTI Teleport in Munich 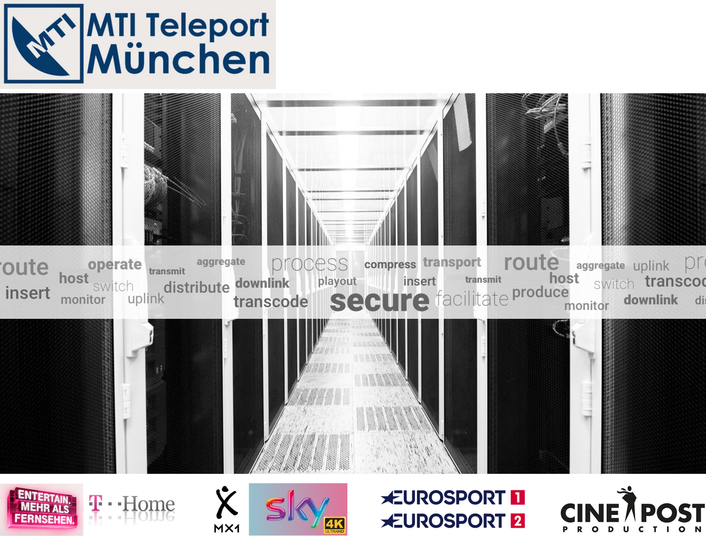 Connected via fiber and satellite to the world’s media centers

MTI was founded in 1993 and is Germany’s leading media backbone operator connected to all major broadcasters, media houses and distribution platform operators. The facilities are located right in the heart of Germany’s media hub in Unterfoehring connected via fiber and satellite to the world’s media centers. The 100% owned infrastructure such as a full fiber ring throughout Germany, two satellite teleports and state-of-the-art Data Centers form the basis for a high reliability network for prime content for almost all major broadcast players in the German market. 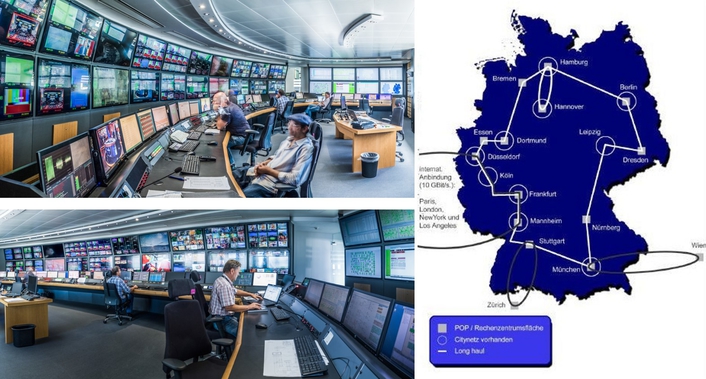 Live Productions
MTI offers the latest tech facilities to produce ready-to-broadcast live event signals such as sport and live studio productions. In connection with its own fiber network MTI is among the worlds front runners enabling full remote production based on low latency HD-SDI signals with 1,5 Gbit per camera directly from the venue.

Management of fiber connections in Germany and between  continents by MTI

Fanta 4 from Stuttgart to Munich via MTI's Fiber Network. The transmission to the ARRI cinema has been a stand out event. The 4K picture and the sound brought the live atmosphere from the event location into the cinema. Live sound atmosphere combined with powerful Ultra HD images is bringing so much more added value on to the table and definitely is worthwhile the additional efforts: You can enjoy the live event with the advantages of the addition of detailed images of the actors which you are not getting when you are at the “real” event. 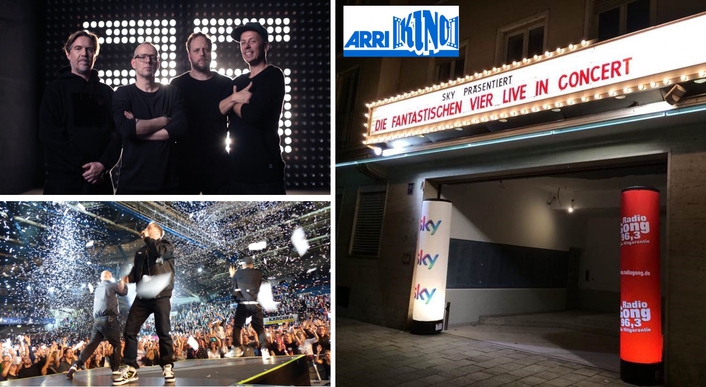 Fanta 4 from Stuttgart to Munich via MTI's Fiber Network

The Remote Production of the League of Legends Final in Berlin. After the opening ceremony the host production was switched from Berlin to Los Angeles. Therefore 20 camera/audio/intercom signals were transferred via a 10G infrastructure to the Riot Studio in Los Angeles where the match signal was edited. The director and the team in Los Angeles had direct access to the cameras in Berlin including the League of Legends commentators and analysts. 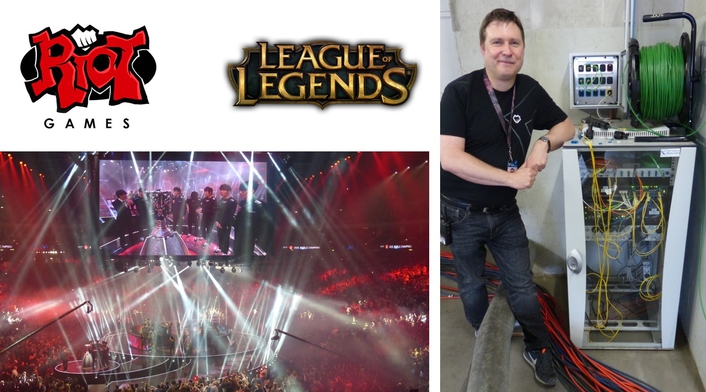 The Remote Production of the League of Legends Final in Berlin and Los Angeles.

Live Event transmissions
MTI is connected via its own infrastructure to all relevant football, basketball and Icehockey stadiums and venues in Germany. A over 20 years experienced sports transmissions team ensures the highest reliable live operations of any sports event from Bundesliga to Formula1 in the best thinkable quality. 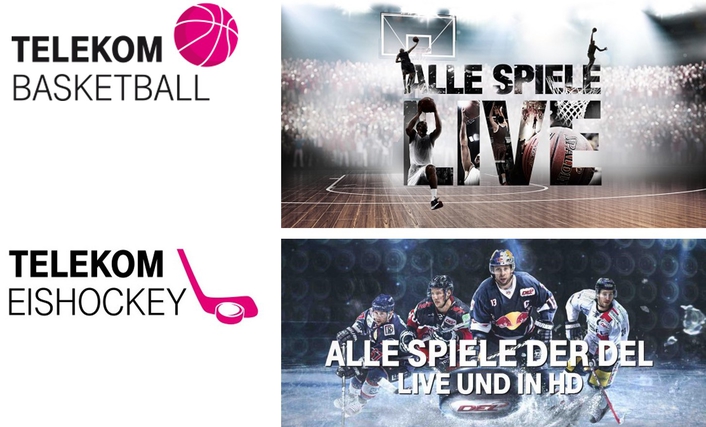 Satellite Services
Via two teleports with over 50 satellite transmit and receive antennas, MTI has and gives access to all major satellites on our horizon. The teleports are directly connected to MTI's fiber network and is therefore an integral part of MTI's unique fiber and datacenter infrastructure. MTI offers permanent services as well as occasional use with a 24/7 booking center for C- and KU- Band. 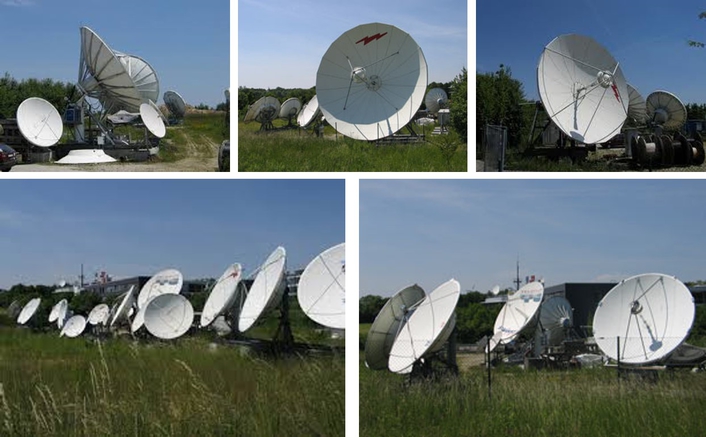 Media Operations
MTI offers the full range of the latest media operations technology and facilities and covers the entire life cycle of a video signal from its creation, transmission, operations, adaptation, customization and its distribution to the final broadcaster or platform operator.

4K Workflow
Part of MTI Teleport is CinePost Production offering everything important for the technological switch from TV / Film Production to 4K technology, postproduction, to film restoration and digitization, storage and distribution. The 4K-Innovationsstudios enable filmproducers to stay in a complete 4K workflow. In addition CinePost Production offers all postproduction services in 2D and 3D for cinema and TV and, in addition to conventional distribution via hard disk, also creates the highest security standards for the release of films to individual cinemas. 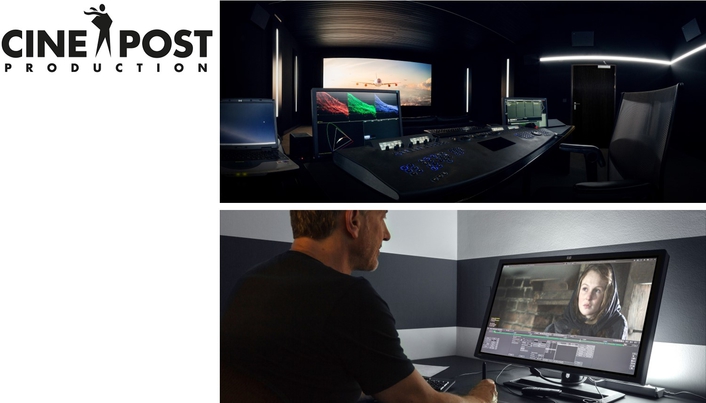 Film Storage: Physical and Digital
The COPRA platform developed by CinePost Production is used to distribute pre-release content. In addition, more than 800,000 film rolls can be stored in the former film warehouse of the Kirch Group. In addition to physical film storage, the transfer of the films into the digital domain and the long time storage in the MTI data center is another Service. 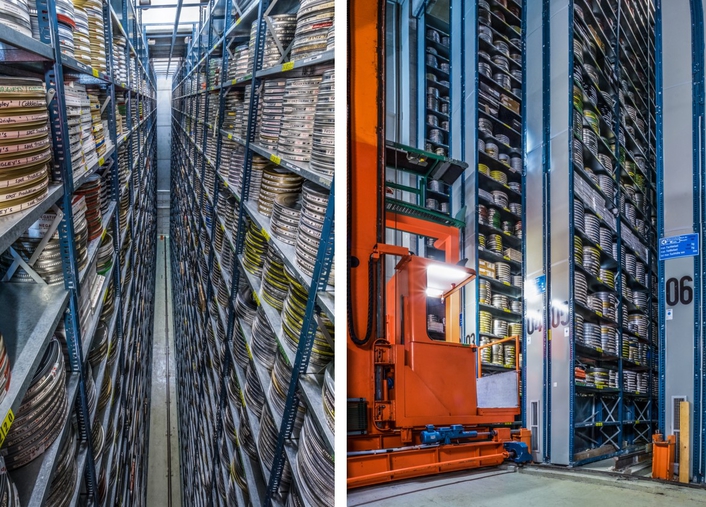 Infrastucture Services for MX1
MTI provides a working infrastructure for MX1, a global media service provider. the MX1 Broadcast Centre concurrently receive all necessary data and video transmission material from the Sky channels to enshure back-up services. In case of any technical issues with Sky Deutschland's main signal, the broadcaster's programming will be restored in a short timeframe from the MX1 Broadcasting Centre located at the MTI premisses in Unterföhring. 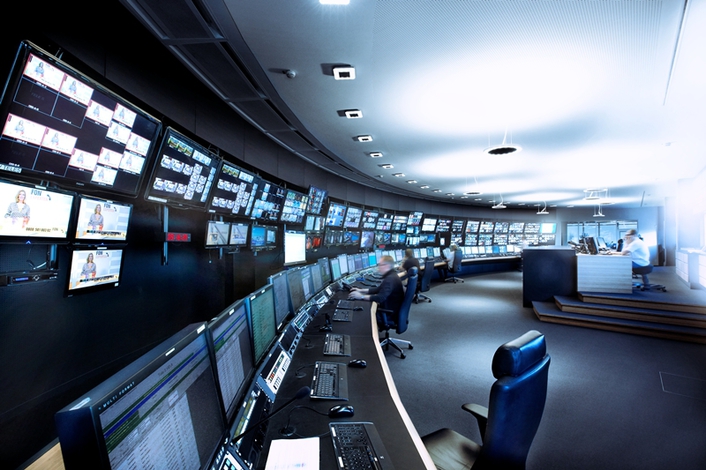 About MTI Teleport
Every day, MTI distributes more than 2,500 TV channels, manages the playout of over 500 channels, delivers syndicated content to more than 120 leading subscription VOD platforms, delivers over 8,000 hours of online video streaming, and delivers more than 500 hours of premium sports and live events. MTI Teleport is managed by Ludwig Scheffler with the support of David Müller. 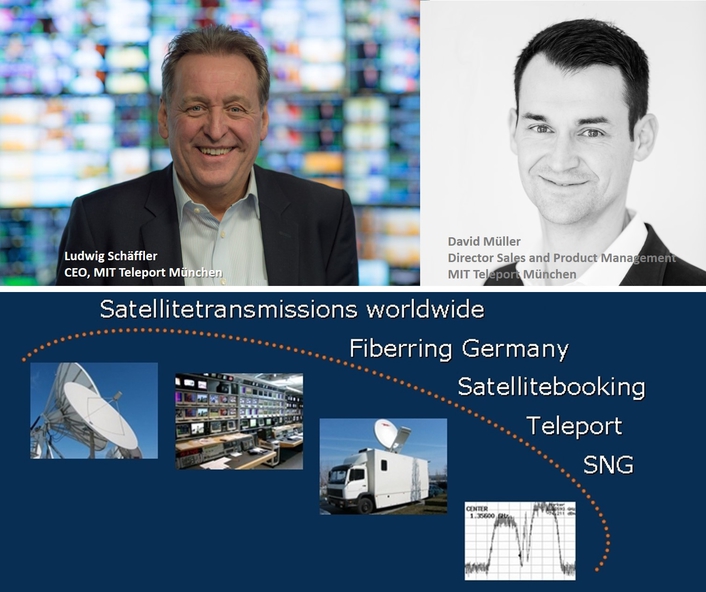