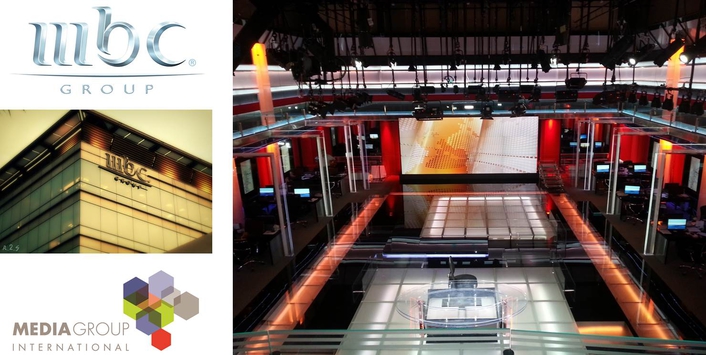 MBC Group, the first private free-to-air satellite broadcasting company in the Arab World which was launched in London in 1991 and later moved to its headquarters in Dubai in 2002, has grown to become a well-established media group that enriches people’s lives through information, interaction and entertainment.  Based in Dubai, in the United Arab Emirates, MBC Group includes 12 television channels. The broadcaster engaged Media Group International (MGI) on the basis of the company’s established reputation for high quality systems integration and project management. MGI has over 35 years’ experience of systems integration in the Gulf region and represents many worldwide broadcast equipment manufacturers. It also serves TV channels and networks, movie studios and network operators in the region, providing telecommunications, broadcasting, integrated systems and state-of-the-art security. 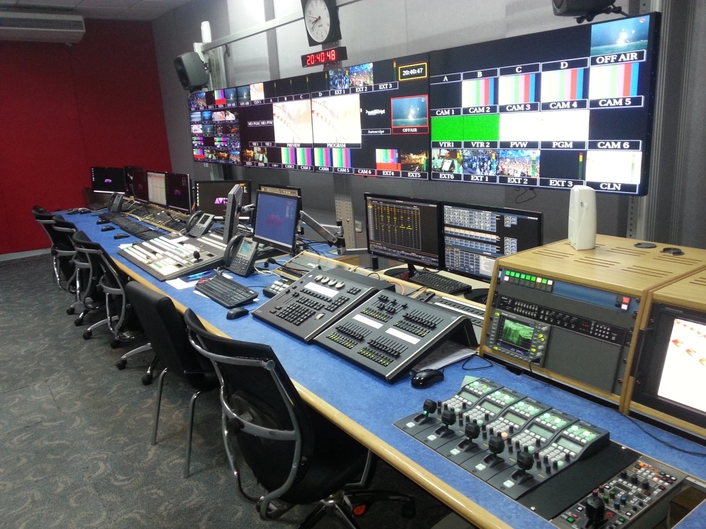 Raed Bacho, Broadcast Manager, MBC Group says: “MGI’s reputation for delivering world-class broadcast solutions was a key factor in our decision to award the company the contract. Our Cairo News facility is a major investment and one that required careful planning. We were delighted by the efficiency and timely results.”

MGI’s brief was to provide MBC Group with an entire News facility consisting of a broadcast control room/gallery, a central apparatus room, an audio studio, a broadcast studio, a Master Control Room, a Newsroom and various editing and production facilities. The company was also responsible for the entire IT infrastructure and the installation of all power requirements.

“MBC’s on-air requirements meant that we were up against extremely tight deadlines,” says Paul Wallis, MGI’s Sales Director. “We also undertook this project during the recent political unrest, which created its own set of issues. On at least one occasion our team could not leave the facility overnight because demonstrators were protesting outside.” 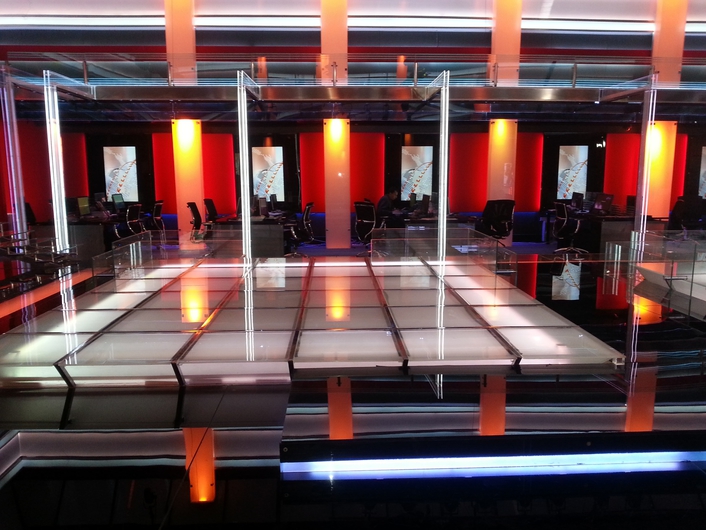 At a time when many companies are avoiding outlay in Egypt, MBC’s decision to build this new facility – and its equipment choices – reflect its determination to invest in the very latest technology in order to bring high quality news coverage to the people of Egypt.

“In consultation with MGI’s experienced technical team, MBC selected some of the latest ground breaking equipment, including cutting-edge Grass Valley LDX-80 studio cameras that adopt cmos technology as opposed to traditional CCD,” says Wallis.  “At the heart of the system is a full Avid Newsvision production system, complemented by the latest Viztr on air graphics.  Other technical highlights include a powerful Ross live production switcher, a Trilogy Broadcast communications system, a state of the art video wall and a Studer All-In-One Vista audio mixing console, the first of its kind to be installed in Egypt.”

Wallis adds that the project was not without its challenges, but thanks to MGI’s excellent relationships with the various manufacturers involved, these were quickly overcome.

“We were faced with some tough technology changes that could have delayed the on-air deadline, but fortunately we had chosen manufacturers who helped us work around this problem and enabled us to keep our commitment to MBC,” he says.

MBC’s News facility in Cairo is now up and running, delivering news to the broadcaster’s Egyptian viewers.