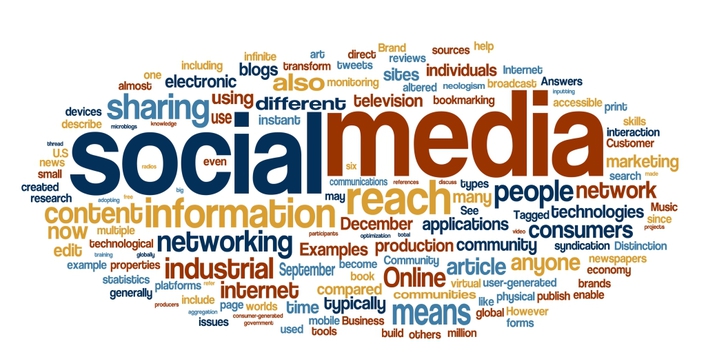 .
Marketing and communications (publicity) folks were so busy jockeying to show they were running, managing and controlling social media they didn’t noticed they had lost it to the machines … all of it.

The machines just like in “2001: A Space Odyssey” and “I Robot” had digitized, dehumanized people just as in TV’s “Person of Interest” and Spielberg’s “Lincoln.” The machines didn’t care about Likes or followers.

They took the individual out of the equation to produce something that can be sold like chattel. Over the holidays, Samsung showed that the automated profiling and bundling of people could be profitable – very profitable. By spending $10M with Facebook, they got $129M in return. And it wasn’t dumb luck, great ads or a gazillion Likers.

Algorithmic Approach
The technologies used to harvest information from your profile and activities are readily available to machines on the web from your computer, tablet and smartphone. You know, the stuff folks searched for, where they visited and a myriad of other statistics about people that made them more or less valuable to Samsung’s advertising strategy.

Then, all those people were bundled with others who had the same or very, very similar profiles; a dollar value was assigned to the “bundle” and the sale was made by computers in milliseconds.
Maybe Stanford’s Gerald Crabtree’s hypothesis (published in “Trends in Genetics”) that genetically we are becoming dumber is right because it’s doubtful if your ancestors would have forked over all of their information for a coupon or discount. 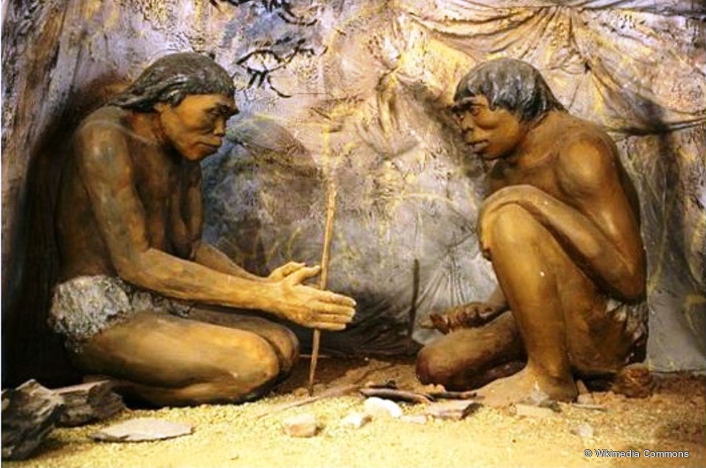 Not that it is possible to stop human nature, but the Electronic Freedom Foundation (EFF), Consumer Report and governments around the globe are trying to put an end to this tracking. That’s pretty difficult when people share almost everything. 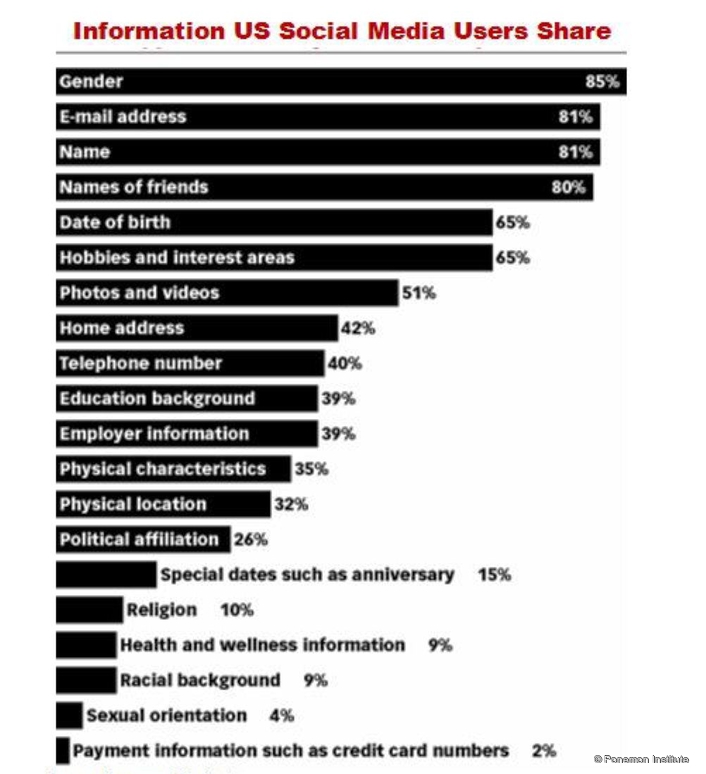 Talk to Me – Social media sites, as well as brand and retail sites, find that consumers will readily provide almost all the information they want with the right incentive. However, most people draw the line at their medical and financial information … most people.

Sure, consumers are concerned about the disintegration of privacy as personal information and behaviors are more transparent and readily available in the Big Data clouds; but still, if there are advantages to them … what the heck.

All companies and their systems have to do is make shopping, buying more convenient.

Let Me Help You
According to a Nielsen study, 42 percent of the respondents were willing to provide data if brands used the info to show them items they wanted; and 32 percent would give over information if it reduced hassle by storing personal details.

True, people were a more guarded about their medical and financial data, but for shopping info? No problem.

And the clicks, searches, moves around the Internet and mobile device usage are all tracked and gathered because well, how else could you get the coupon/discount as you walked by the store or stepped into the showroom?

Getting an accurate portrait of consumer behavior is complex and a huge marketing challenge. Fortunately, automated systems/solutions from Oracle, Salesforce and SAP have taken over mining Big Data and delivering customers. 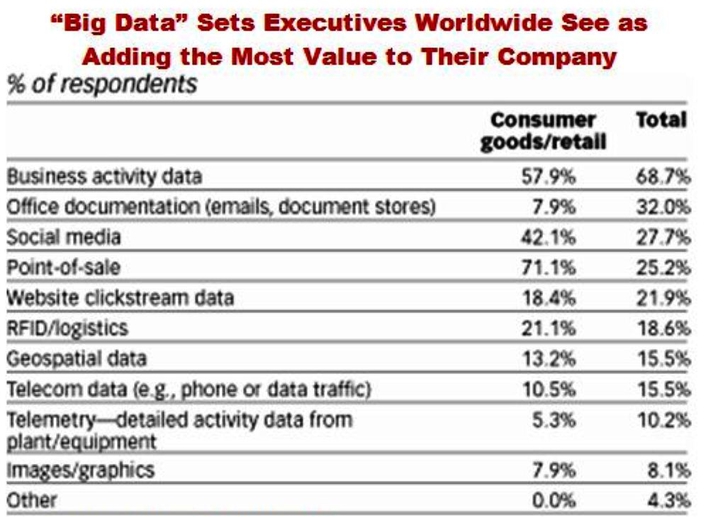 Value Packed – Organizations of all types (including governments) are finding that the Big Data they accumulate from regular folks can produce a very rich return. Their biggest challenge is finding the talent that can analyze and interpret the data.

It’s no wonder that two-thirds of the companies surveyed worldwide said they were data driven, even though McKinsey found there was a huge gap in their use of the Big Data that was being accumulated.

But they are wising up.

Ripe Picking
In a global study, the EIU (Economist Intelligence Unit) found that two-thirds of the firms used the collection/analysis for their business strategy and day-to-day decision-making.

There’s a rich treasure trove of information on people available that Google, Facebook, eBay, Yahoo!, Amazon and others regularly capture. That information is probably much more comprehensive than even your significant other knows, and companies want to tap into it. 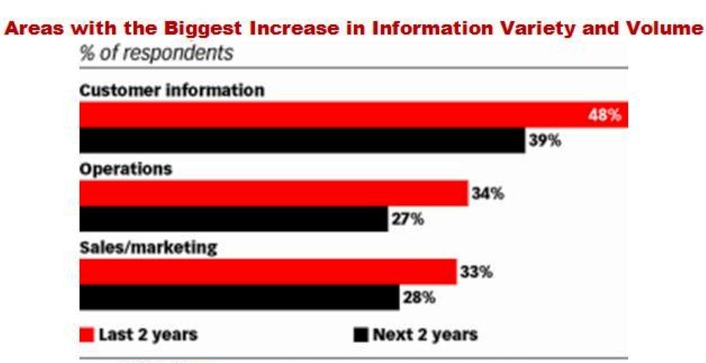 Put it to Work – Data and information is only valuable when it can be monetized by the organization; and Big Data analytics is becoming a pivotal part of almost every firm’s strategicplanning and execution activities.

All these first-party retailers, social networks and media companies collect tracking information - - as well as personally identifiable information -- and they all aggregate, parse it, sell it in much the same way Wall Street handles stock buys/sells … to the highest bidder. 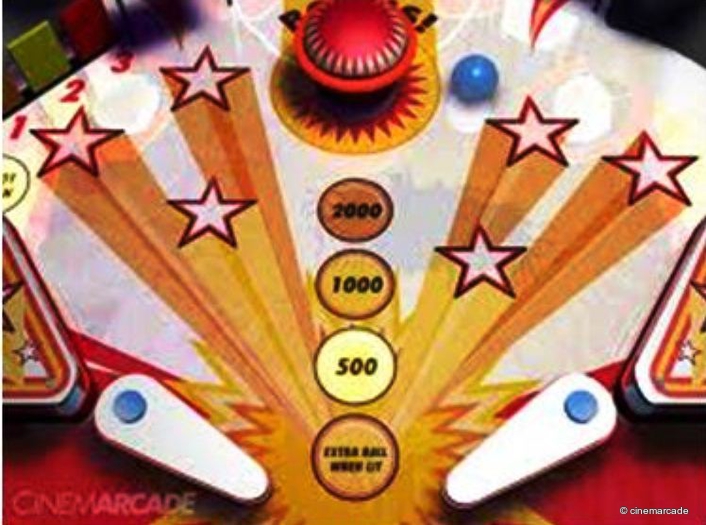 A Game of Speed – Somewhat like pinball (only a lot faster), your information is slapped around the web until your profile meets the specific electronic marketing requirements of one or more companies. Then, your online/mobile details are sold to the highest bidding system to sell you … something.

Digital advertising is a million miles from the “spray and pray” stuff you saw on the TV show “Mad Men” because the ad guy/gal is no longer needed in the equation.

Just tell the machine who you want out of the millions, billions on the network or in a location at any one time and BAM!! he/she is delivered up.

True, your name and personal information isn’t delivered; just your numeric code, which is nice and sterile just the way machines like it! 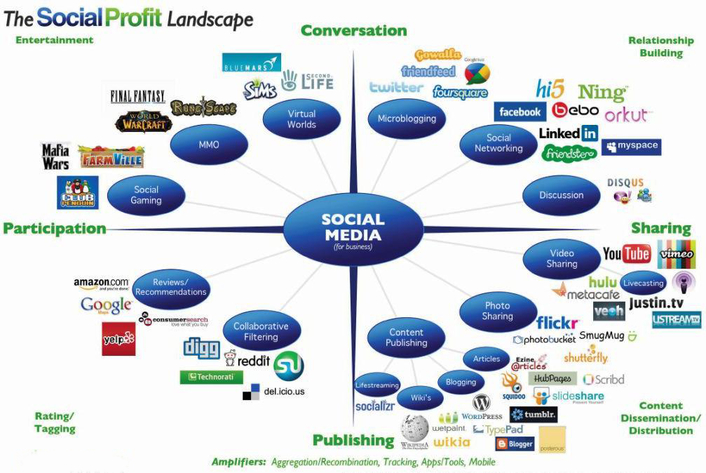 Feeding the Beast
The volume of data collection increased more than 400 percent this past year. It appears people can’t give the machines enough. And the machines don’t even care if you’d like to Like or follow them.

They’re too busy rounding up another herd of mothers in households that make $250,000 annually, have a relative living in Chicago who loves watching football, shops at Nordstrom’s, works out regularly, likes white wine, has an iPhone and iPad, drives a three-year-old SUV and has a son and daughter in high school.