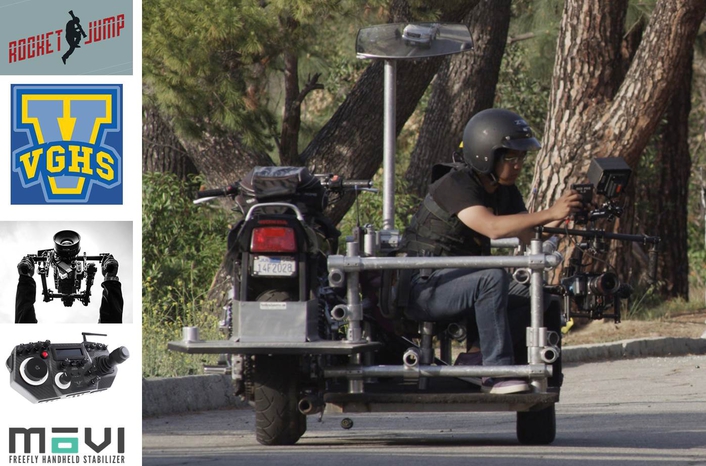 Wong describes “Video Game High School” as a show defined by a lot of action sequences. “We were looking for a stabilization solution that allowed us to keep some of the frenetic energy imparted from a Fig Rig handheld and some of the stabilization afforded by a Steadicam,” he adds. “We also needed smooth motion for a number of sequences, which implied that the characters on the FPS [First-Person Shooter] team were starting to gel as a cohesive unit, but we were not satisfied with some of the inherent limitations of the Steadicam. Specifically, it was its inability to transition to heights in mid-shot and extreme sensitivity to wind, which would have been an issue for a number of our outdoor locations.” 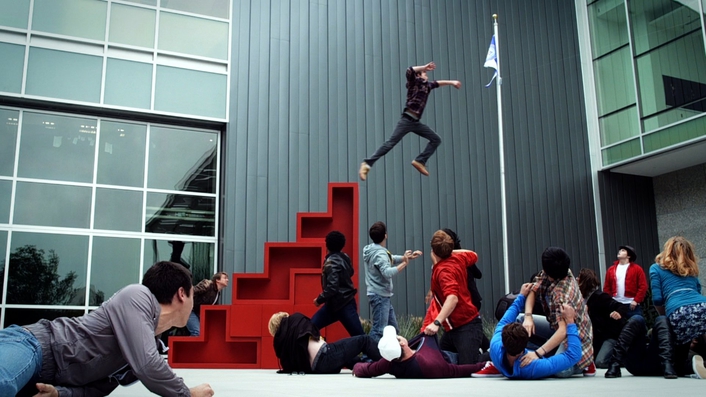 The camera package Wong used in conjunction with the MōVI M10 consisted of the Red Epic with Red Dragon sensor and Canon EF and Zeiss Super-Speed prime lenses. “We had a long, continuous take that started hundreds of feet in the air,” he describes. “The MōVI started with a hand-off that began in Dual Operator Mode then transitioned to Majestic Mode. This move was important, because it displayed the teamwork of our leads while flying around effortlessly throughout the set. The need to transition to heights as well as to the narrow, confined spaces of the location meant it was ─ literally ─ the only stabilizing platform that could have worked for the shot.”

The M10 stood the test of safety and economics during an auditorium scene. “The MōVI was rigged to a long jib arm,” Wong explains. “The jib came down from thirty feet up. Then, the MōVI was picked up by hand to walk over a stage and ended with a two-shot of both captains facing off.  The plan was to roll the jib arm on the track, but because of the positioning of the players on the stage and the clearance of the ceiling, it would have either taken all day to set up, or people would have risked getting their heads hit by the jib arm. The shot probably could have been accomplished with a Technocrane and another 20 feet of clearance, but the decision was made to do the MōVI hand-off, because it was faster, cheaper and safer than using a large crane.”

The M10’s remote-control head saved the production crew after they discovered an unstable remote head on the jib they were using. “We simply rigged the MōVI up to hang from the jib arm and used its remote, which also allowed us to shoot stunt scenes from positions too dangerous for a human operator,” he says. “Another way we figured out how to operate with it was to send the feed wirelessly to a monitor mounted to a helmet. This gave the jib operator complete freedom to move the rig around without having to readjust the angle of the monitor each time, which allowed us to take full advantage of jib moves with the MōVI M10.”

“Video Game High School,” produced by the digital movie studio, RocketJump, is an ongoing series set in the future and based on a group of students who were accepted into an elite video game teaching facility. The phenomenon, claiming more than 65 million views online, has grown from a web series to a two-hour movie with releases on DVD, Blu-ray, iTunes and Netflix. Season three is currently in postproduction and can be seen at http://www.youtube.com/user/freddiew upon release.

Since its inception, the project has been funded through Kickstarter and Indiegogo, beating the all-time record for crowd-funding of a web series to date. 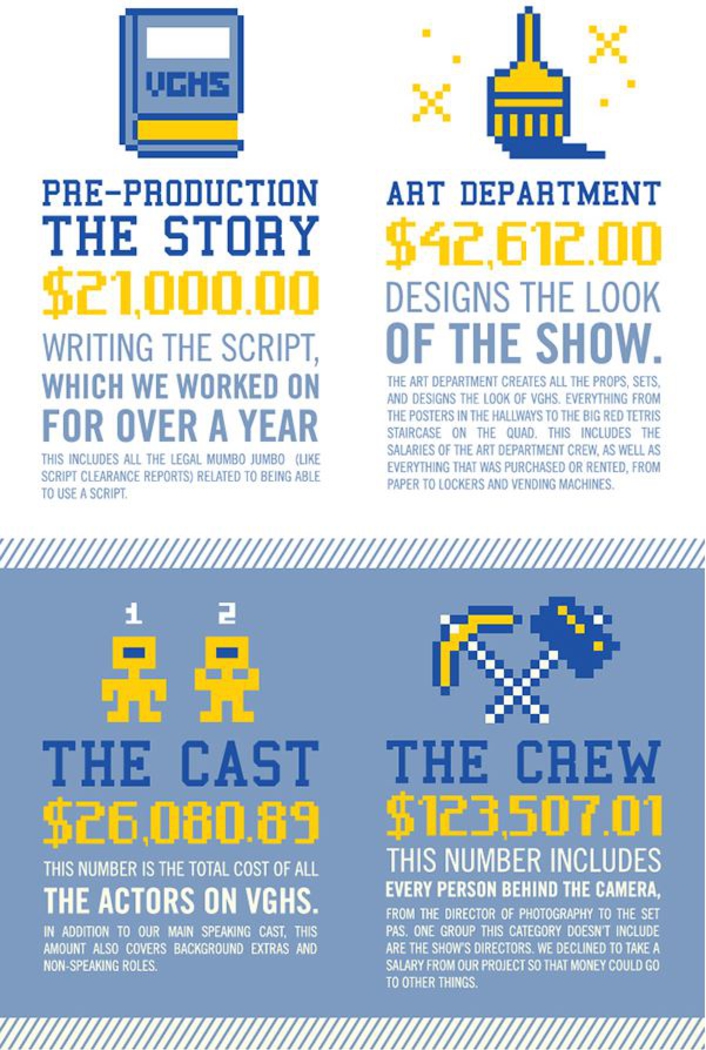 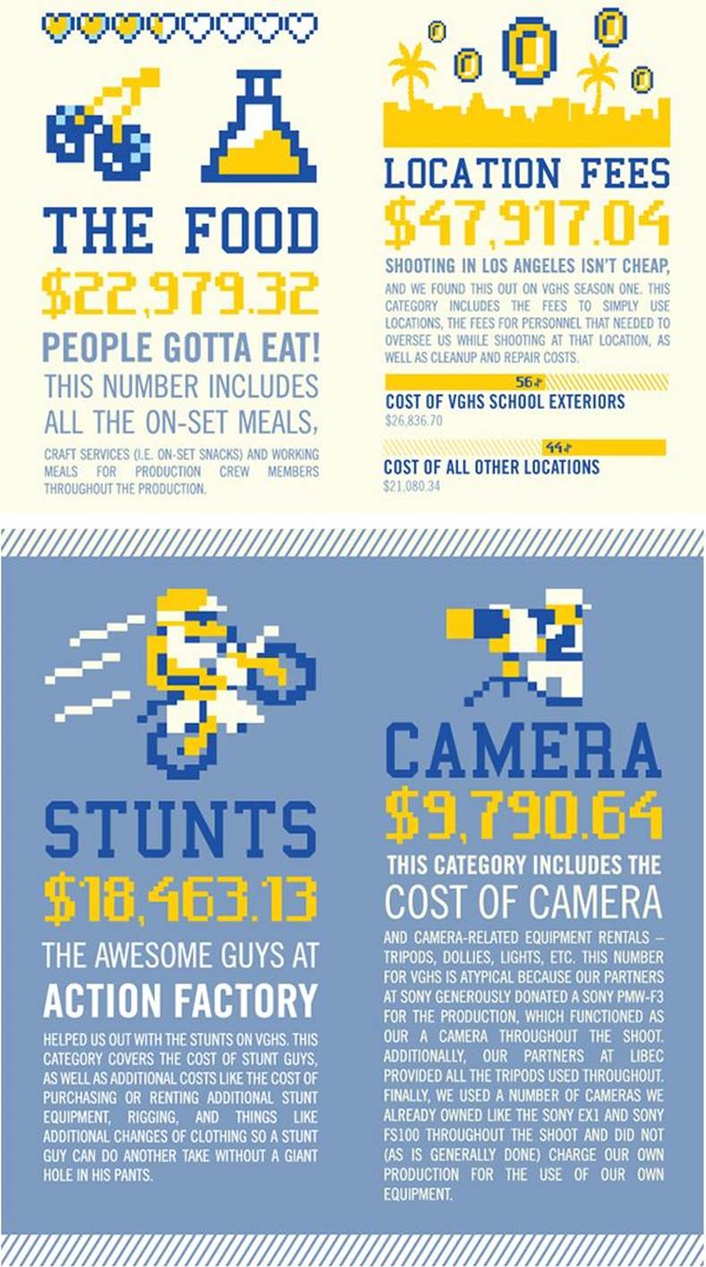 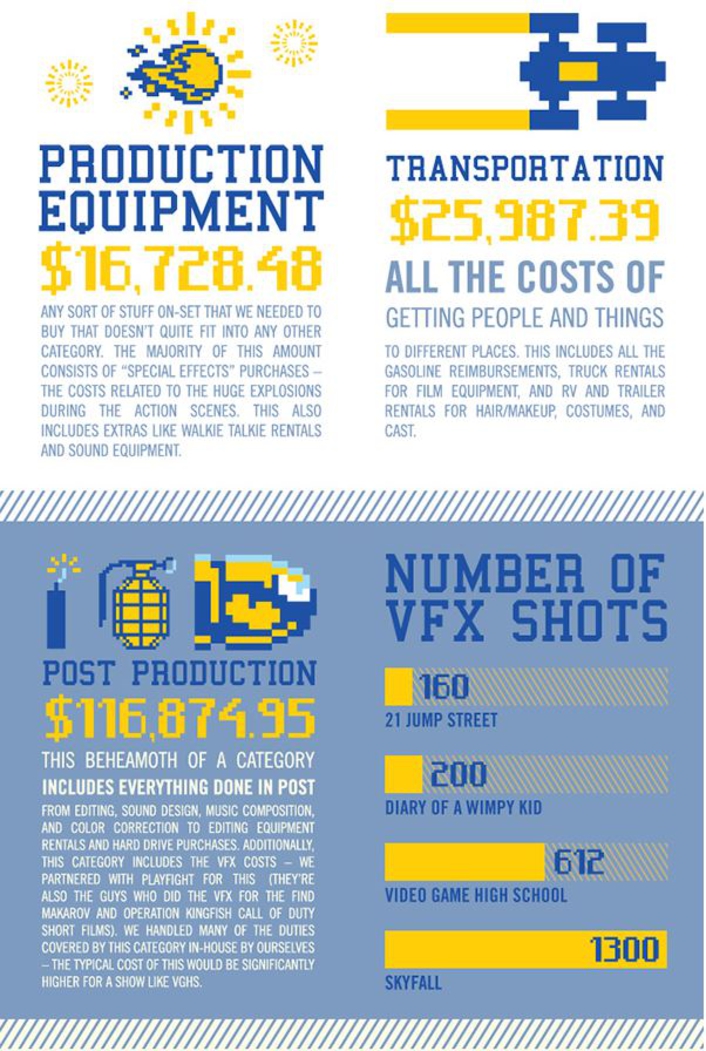 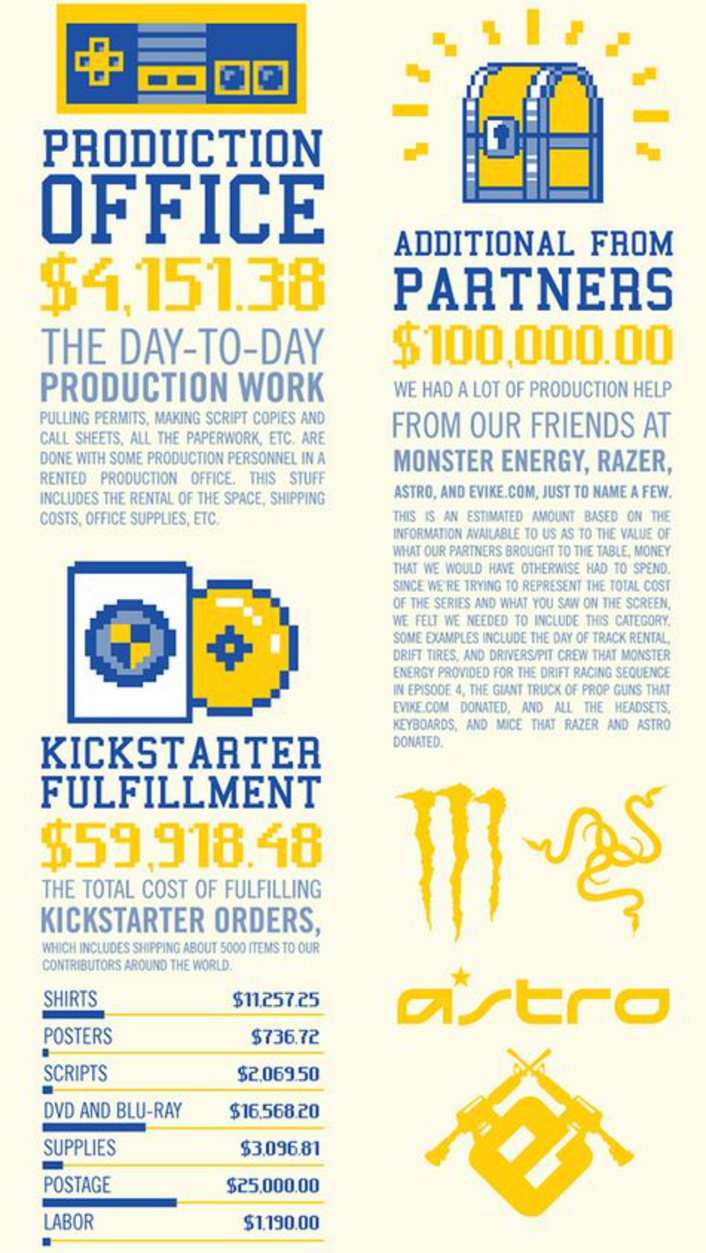