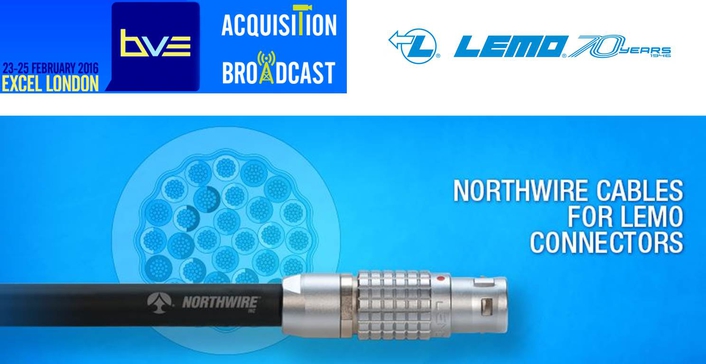 LEMO is showcasing it’s latest products at BVE 2016 including a range of HD-SDi to fibre converts, plug and play fibre systems and the latest advancements in cable specifically developed for the broadcast market. 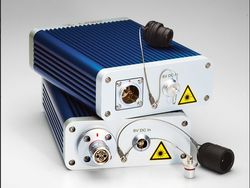 The LEMO SERBAL rugged range of compact HD-SDi to fibre converters allows outputs from up to four cameras to be transmitted over one industry standard LEMO 3k.93C SMPTE cable. It’s conversion of a large range of signal formats and extended fibre transmission distance makes this system a valuable addition where a cluster of locally powered cameras are used. 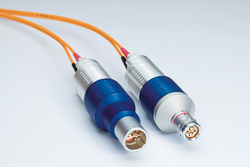 The LEMO SHACK is a plug and play fibre system which allows fibre broadcast camera and CCU’s to run on a standard duplex single-mode fibre and connectors thus removing the need to use hybrid SMPTE camera cables. They are intended for use in remote locations where there is a need for locally or battery powered cameras. 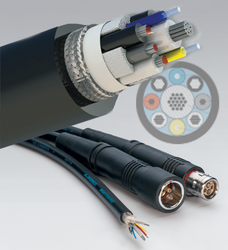 NORTHWIRE fibre broadcast camera cable manufactured to both the SMPTE and ARIB standards is now available.  Following extensive development, the Northwire SMPTE and ARIB grades have met or exceeded the respective standards and in tests the products demonstrated superior resistance to cut, crush, impact and abrasion.  The main difference between the SMPTE and ARIB versions is that the minimum overall braid shield coverage, where the SMPTE is 82% while the ARIB is 99%.  Together with LEMO connectors, this combination ensures the highest quality and performance for rugged outside broadcast applications.

About LEMO
LEMO specialises in the design and manufacture of precision custom interconnection and cable solutions based on its precision push-pull connector system, its range of high performance contacts and specialist cable assembly service.