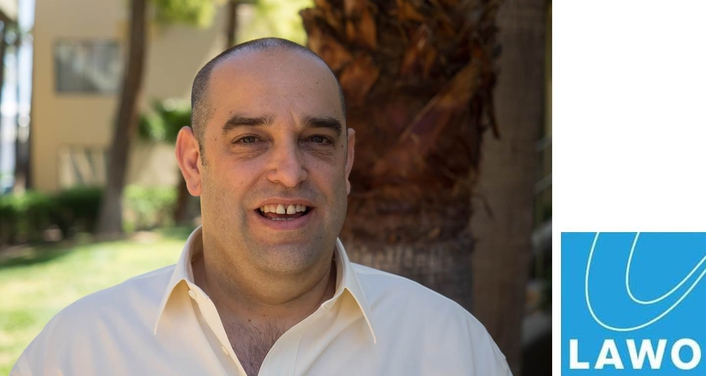 Before joining Lawo, Duvall worked as Senior Audio Engineer for Sky TV New Zealand, responsible for the production of prime time national sports events, live studio shows and documentaries. In this role, he worked extensively on Lawo consoles which are the global standard in live sports production. In his new post, Duvall will keep in close touch with Lawo’s customers in North America, using his extensive knowledge and experience to assist in training, commissioning and support of Lawo’s complete range of audio and video products for entertainment and live production applications.

“I am delighted to be part of this innovative company,” says Jim Duvall. “Lawo’s consistent focus on quality, performance and engineering of its products, combined with their dedication to creating and delivering the optimal solution for customers was a key factor in my decision to join Lawo.”

“We’re very pleased to have Jim on our team,” says Herbert Lemcke, president of Lawo North America. “His multi-faceted background in OBs and broadcast production including his understanding of our audio mixing systems makes him a terrific choice for his new role with Lawo. He understands the broadcast environment and has a solid technical background that is critically important when it comes to the implementation and deployment of the types of systems commonly found in the broadcast market. His practical, hands-on experience with Lawo products in the field adds tremendous depth and perspective to our organization."