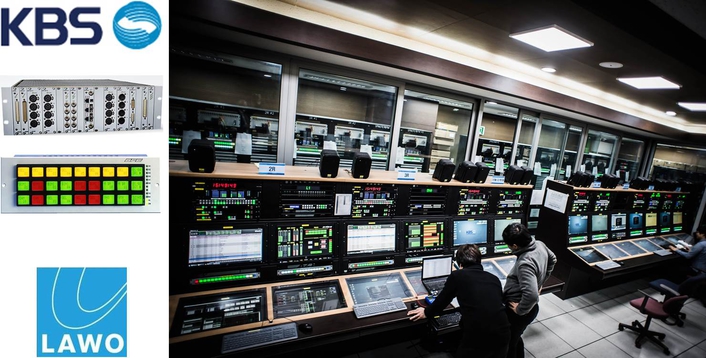 .
As partof its ongoing modernization, Korean Broadcasting System (KBS) has installedLawo equipment in its master control room (MCR) for a new server-basedinfrastructure to replace more than ten-year-old technology. Altogether, 14Nova17 MkII routing systems will be part of KBS’ new era of radio broadcast incombination with VisTool workplaces for visualization and control.

Theconcept behind the project is to establish a state-of-the-art and fullyredundant system of core radio broadcast facilities, along with a user-friendlyand efficient operation, and sophisticated monitoring and alarm management. Anadditional benefit is that certain functions no longer need to be accessed viaexternal devices, but are integrated within the Lawo equipment. For each of sevenradio stations, KBS installed main and backup Nova17 routers; with two VisToolsystems and two KSC control panels. This setup provides full redundancy foreach control room. 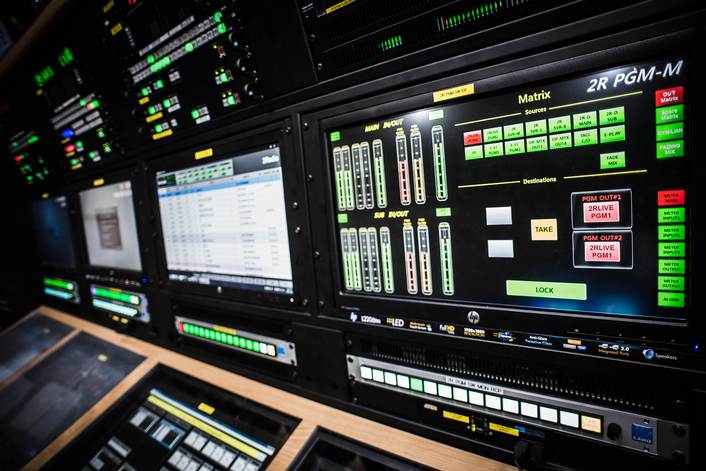 The radio engineering team is particularly impressed by the customization of the VisTool user interface with regard to page layout and logic functions that can be easily configured by the end-user. The system status of the seven programs is monitored by two log servers via SNMP, handing over the status to SNMP monitor software from Korean Software house, AD-Soft. This is controlled by a Korean APC solution, while the audio file system is from French company Dalet.

Since adopting the new Lawo technology and infrastructure, KBS has benefitted greatly from the integration and user-friendliness of the VisTool operating software. The broadcaster’s teams can carry out configurations without specialist knowledge, and enjoy the efficient, smart and well laid-out design.

The system is being tested during the winter months, and was going on-air in stages in January 2015.