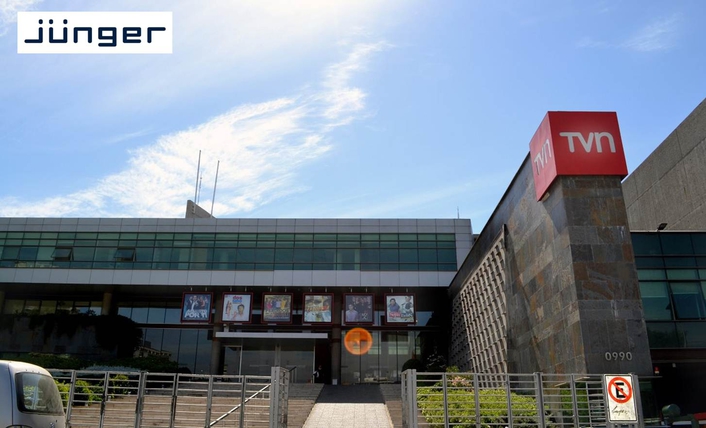 .
In today’s broadcast world where content is monetized through international sales and television signals often cross geographic boundaries, controlling audio levels is just as important for TV broadcasters in countries with no Loudness legislation as it is for those in countries that do.

TVN in Chile is just such a broadcaster. Although Chile has no Loudness legislation, TVN has an international channel – TV Chile – that is broadcast around the world via satellite and therefore needs to comply with the regulations in place in various countries including the USA.

Mauricio Rojo, TVN’s Deputy Manager of Engineering, was charged with the task of finding a loudness control solution that would meet this challenge and, after carrying out tests with several manufacturer’s products, he chose T*AP Television Audio Processors from German Loudness Control specialist Jünger Audio.

“We already had a loudness processor from another manufacture but we wanted something that was more flexible in the final audio chain and has a sophisticated algorithm that could deliver very high quality audio,” Rojo explains. “The Jünger Audio T*AP processor won the test hands down because it was so simple to use and, thanks to Junger Audio’s LEVEL MAGIC™ II algorithm, was able to deliver the audio quality we were looking for.

Rojo adds that price was also a consideration. 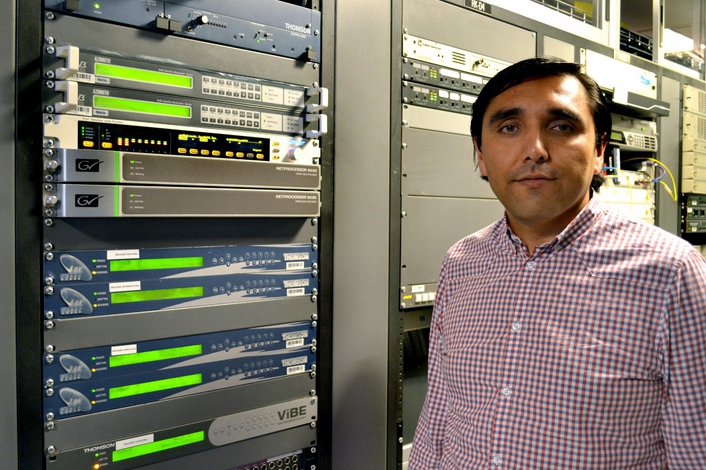 “There are entry level products available from other manufacturers that are cheaper but they didn’t offer the same audio quality,” he says. “Considering their performance, the T*AP units were very cost-effective and we had no hesitation in ordering two of them.”

Founded in 1969 as a public channel, TVN is Chile’s main broadcaster with a reach that extends to 98% of the country. With its main facilities in Santiago, TVN also broadcasts a news channel, 24 Horas, and an international channel, TV Chile, which is received via satellite around the world.

“Our international channel is available in Europe, all the Americas and Oceania so it was important that our broadcasts complied with the legislation in place in those territories,” Rojo says. “T*AP’s compliance with all international standards and regulations (ITU 1770/1/2/3, ATSC A85 or EBU R128) was a key point in our final decision making.”

TVN has now installed one T*AP processor on TV Chile’s transmission chain and it will be installing its second T*AP on TVN’s main transmission chain very soon. Both units were supplied by Jünger Audio’s distributor in Chile, Intervideo Ingeniería y Telecomunicaciones Ltda.

“We are very happy with the way the first T*AP processor is performing, particularly with the quality of the audio,” Rojo adds. “Our sound engineers are very satisfied because their final mixes are controlled without compromising the aesthetic of the sound.”